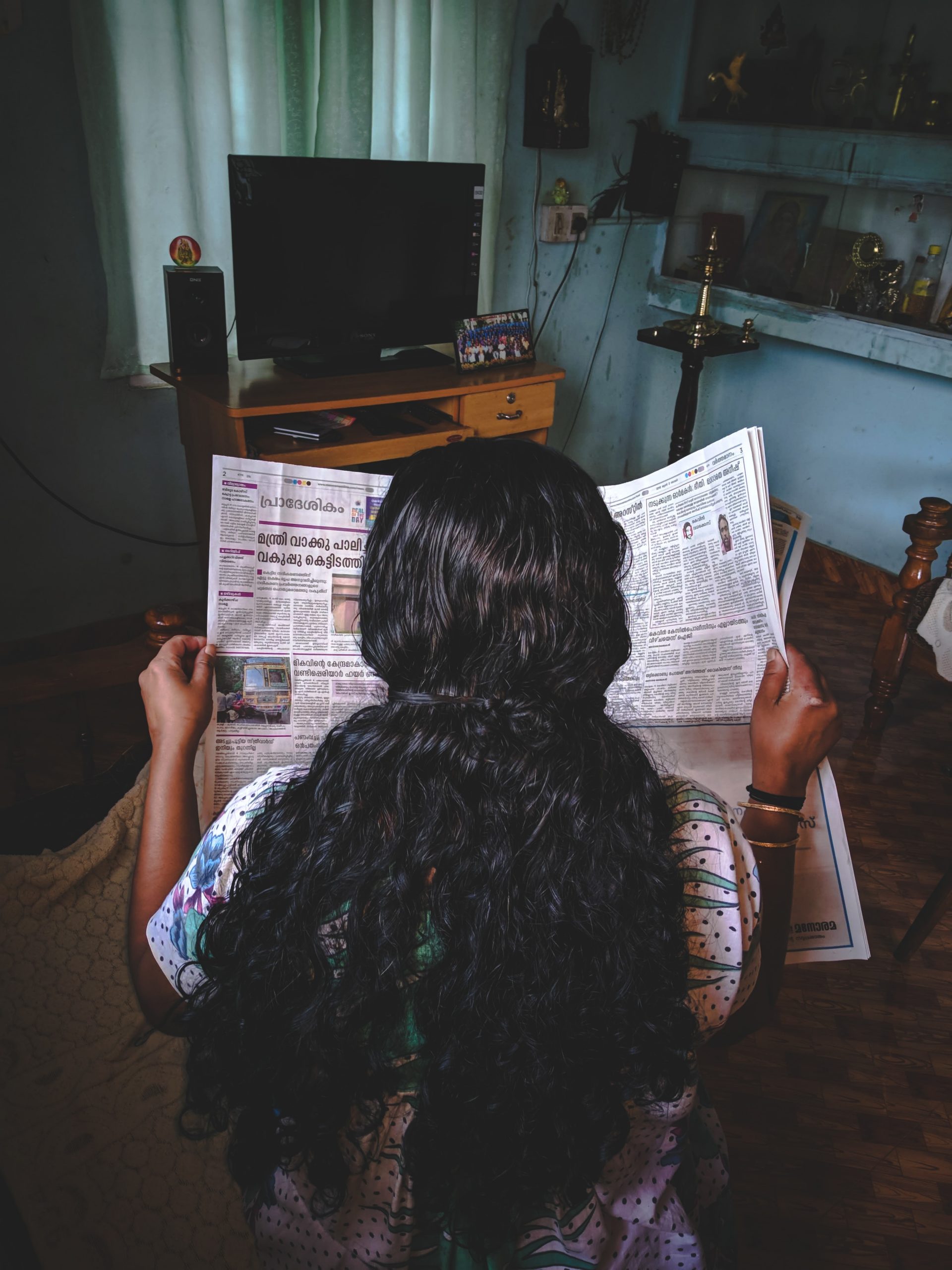 This International Women’s Day, Media Defence wants to celebrate the talented and courageous women who promote freedom of expression around the world, despite the risks they face.

According to the Reuters Institute for Journalism, women substantially outnumber men in journalism training, and enter the profession in greater numbers. Despite this, women are under-represented in nearly half (44%) of the nations included in IWMF’s study. Relatively few women are able to break the glass ceiling, and even when they do, the gender pay-gap remains wide.

Beyond this, there is the additional threat of gender-based abuse, including online violence, stalking and sexual attacks. A recent Reporters Without Borders (RSF) report highlighted the fact that journalists who cover stories involving women’s rights or gender issues often suffer severe reprisals. Moreover, these misogynistic attitudes show no signs of stopping: since lockdown and quarantine measures came into force in March 2020, online abuse targeting women increased by 50% globally on major social media platforms. 16% of women journalists said that online abuse had become “much worse” during the COVID-19 pandemic. Though this abuse may begin online, it frequently develops into violence offline: 20% of women journalists surveyed indicated that they had been attacked offline in connection to online violence they had faced.

Media Defence has supported many female journalists under threat for their reporting. For example, in the Philippines we continue to offer support to award-winning journalist Maria Ressa. Ressa is facing six years in prison after being convicted of cyber-libel on 15 June 2020. Press freedom in the Philippines has seriously deteriorated under Duterte, now ranking 136 out of 180 in RSF’s index, and this case is widely seen as an attempt to silence independent media.

Media Defence supported Italian investigative journalist Raffaella Cosentino when she faced charges of aggravated libel. Cosentino is a journalist whose reporting covers human rights issues with a particular focus on migrants and asylum seekers. At the time she was working freelance; writing for the Italian online newspaper, Espresso, as well as other outlets including the BBC. The article in question detailed alleged corruption and exploitation at the Sant-Anna asylum centre, shedding light on the ill-treatment asylum seekers faced there. In 2019, Cosentino was acquitted. Read about the case here.

Standing alongside these courageous women journalists are trailblazing women lawyers. One such lawyer is Mercy Mutemi, a Kenyan media lawyer who has taken part in a Media Defence-run litigation surgery. Following the training, Mutemi intends to take up more cases on issues regarding freedom of expression. “There is a need and opportunity for more legislative interventions. With my legislative background, I hope to help formulate policies in the ICT sector especially on online freedoms.” Read more about Mutemi and her work here.

In Russia, we have worked alongside media lawyer and NGO director, Galina Arapova. A Russian national expert on admissibility of the Council of Europe’s HELP program (Human Rights Education for Legal Professionals); and a member of the International Media Lawyers Association, Arapova is a leader in her field and a member of the high level panel of legal experts on media freedom. She has taken a number of cases to the European Court of Human Rights, and champions the right to freedom of expression in Russia. Read more about Arapova’s work here, here and here.

Media Defence wants to thank all those women fighting for freedom of expression and defending democracy. We will continue to support their inspiring and courageous work, ensuring our society has access to a diverse range of voices and perspectives.

To learn more about women in journalism, you can find the campaign run by the Coalition For Women in Journalism (CFWJ) here.