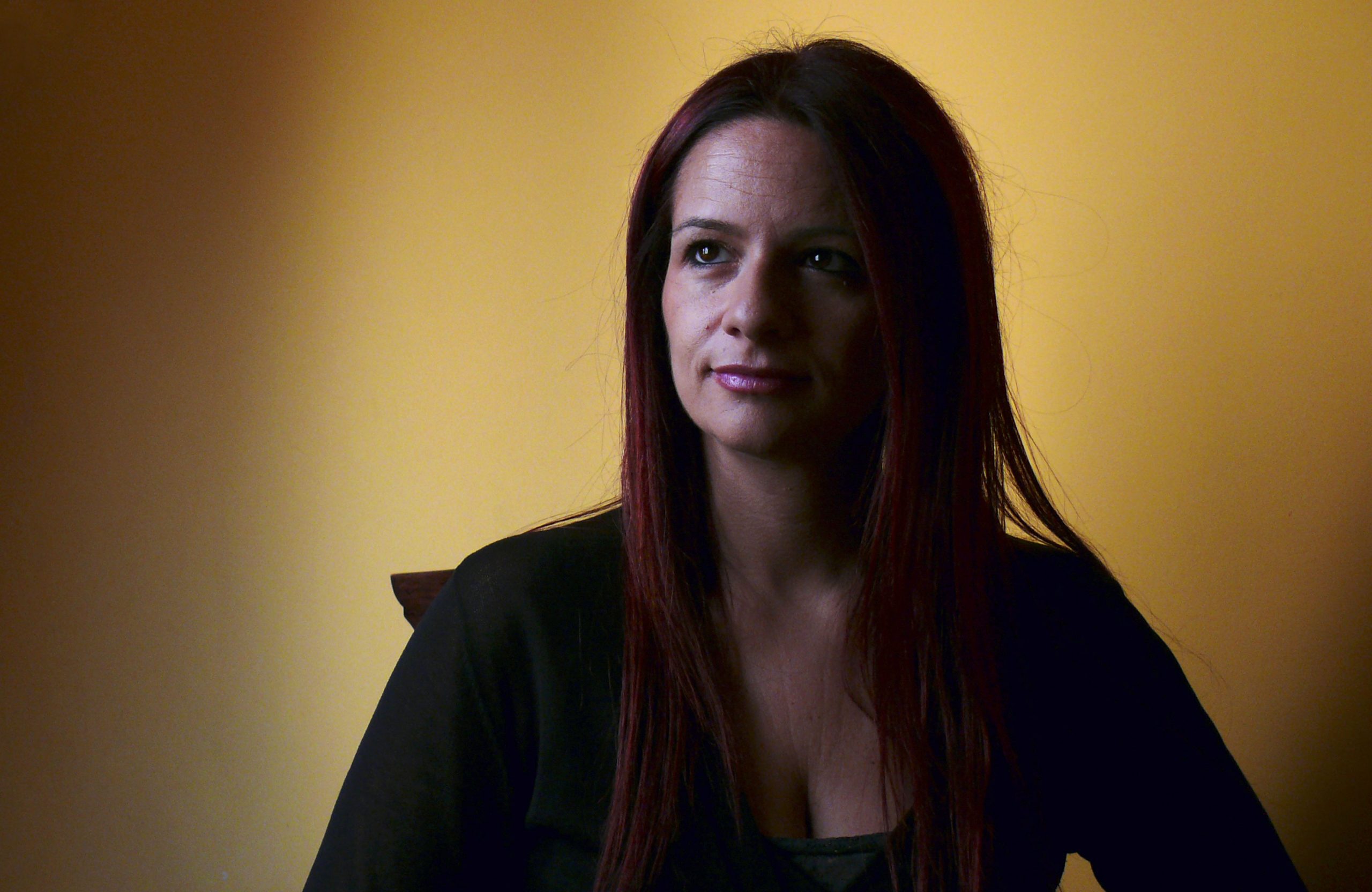 A Rome court has acquitted freelance investigative journalist Raffaella Cosentino of aggravated libel. The charges were brought against her for an article she wrote about corruption and exploitation in asylum centres in Italy. Her case was supported by Media Defence.

Ms Cosentino is a journalist whose reporting covers human rights issues with a particular focus on migrants and asylum seekers. At the time she was working freelance; writing for the Italian online newspaper, Espresso, as well as other outlets including the BBC.

On 2 October 2015, Espresso published an article written by Ms Cosentino in which she detailed alleged corruption and exploitation at the Sant’Anna asylum centre in Isola Capo Rizzuto, Italy, one of the largest reception centres in Europe.  Sant’Anna is run by the organisation La Misericordia, which is also responsible for several other asylum centres across Italy, including the reception centre on Lampedusa.

Ms Cosentino’s article contained details of mismanagement and ill-treatment of asylum seekers at Sant’Anna, including sub-standard living conditions, mistreatment of pregnant women and unaccompanied minors, and fraudulent claims for funds for daily meals delivered by an organisation called Quadrifoglio. Ms Cosentino’s article was one of a number of articles at the time reporting on corruption and alleged mafia involvement in the management of asylum centres across the country.

On 22 December 2015 Quadrifoglio filed a complaint against Ms Cosentino. Shortly after, on 29 April 2016, the Prosecutor of Crotone, in Calabria, initiated proceedings against her for aggravated libel. Ms Cosentino’s status as a freelance journalist meant that without funding she would have been unable to undertake the difficult and expensive task of defending herself against these charges. Had she been convicted Ms Cosentino would have faced fines of up to €20,000 or up to three years’ imprisonment. With the assistance of Italian press freedom organisation Ossigeno per l’informazione (Oxygen for Information – one of Media Defence’s national media defence centre partners), Ms Cosentino was able to secure funding from Media Defence to hire a local lawyer, Andrea Di Pietro, to successfully defend her case.

Ms Cosentino’s case is representative of a wider pattern of harassment of independent journalists in Italy, including through the use of criminal defamation prosecutions – despite increasing recognition that criminal defamation laws are incompatible with international standards on freedom of expression. Ms Cosentino’s acquittal comes as a welcome victory for freedom of expression, and is an important recognition of the critical role of investigative journalism as a ‘public watchdog’ in a democratic society.

“I was a freelance at that time. I knew that I was taking risks in writing the story but, to be honest, I thought more about the physical risks than being sued, because I was quite sure of the evidence I had found. It was, to me, a huge help and a relief to have the free legal assistance from a very good lawyer, Andrea Di Pietro, thanks to Ossigeno and Media Defence’s support. Thanks to this support I never felt alone or intimidated during the last three years. It’s fundamental for freelance journalists who are not backed by a media company to get this free legal assistance. This is a shield to protect freedom of information.”

Ms Cosentino was represented by Italian lawyer, Andrea Di Pietro, and supported by Ossigeno per l’informazione in Italy and Media Defence in London.