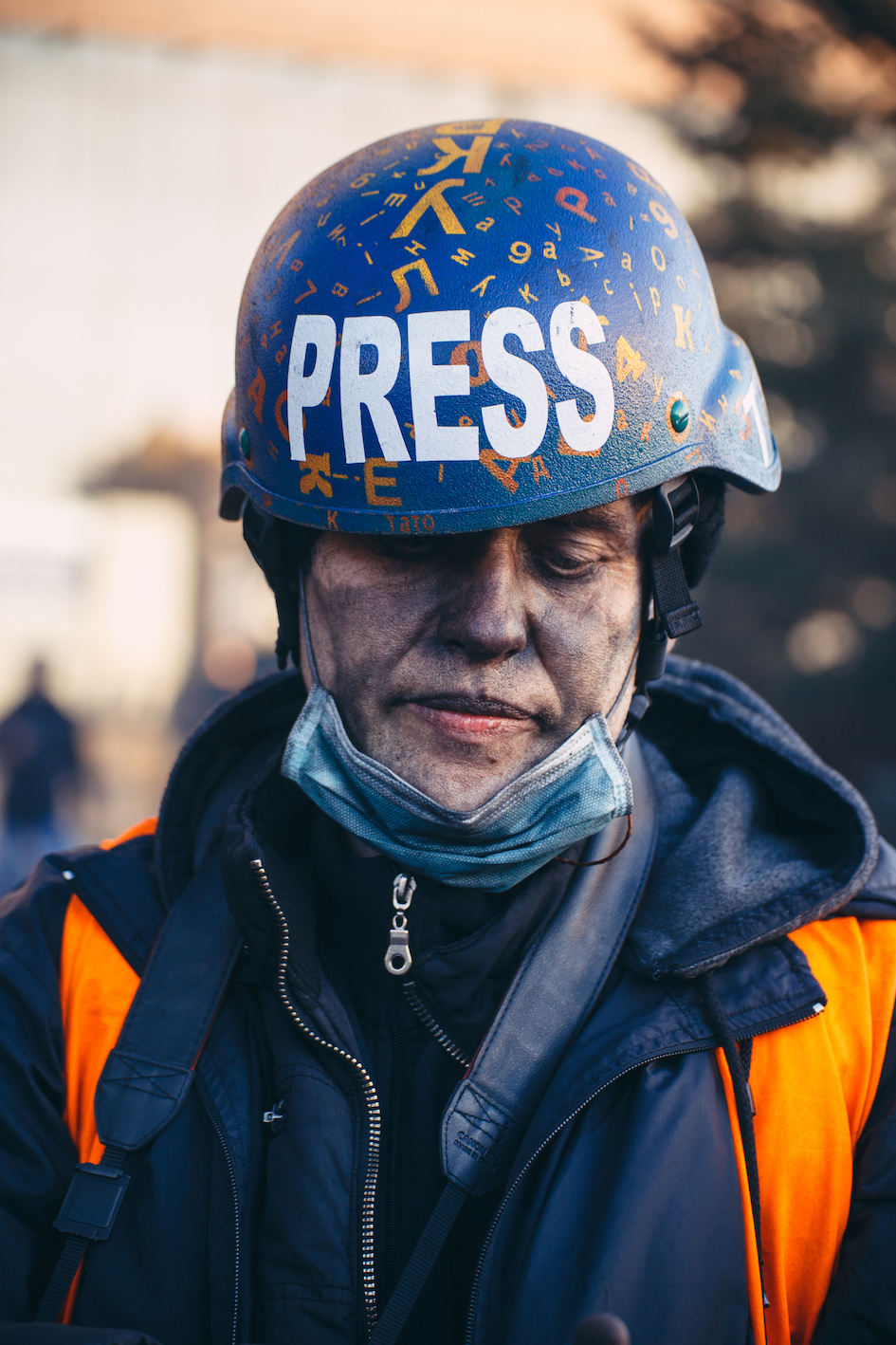 The last 12 months have brought into sharp focus the extent to which media freedom is under threat. At Media Defence we see these challenges on a daily basis. In the last year, we have seen them accelerate due to the pandemic, with unscrupulous regimes introducing oppressive legal measures under the guise of tackling disinformation, using increasingly sophisticated methods to control online information, and continuing their clampdown on critical journalism.

Journalists continue to be subject to violence and this is particularly evident in the context of internal and inter-state conflicts, insurgencies and elections. There is often no accountability for these attacks, where members of the security forces or non-state actors commit acts of violence against journalists with impunity. Media Defence continues to litigate these cases before domestic and regional courts. We have recently filed a case at the European Court of Human Rights (ECtHR) on behalf of three journalists who were injured, and the brother of a journalist fixer who was killed, when Azeri armed forces bombed the town they were reporting from. We are also working with local counsel in seeking accountability for the as yet unexplained death of  Cameroon journalist Samuel Wazizi while he was in detention. Wazizi had reported critically on the conduct of the conflict in the Anglophone region of Cameroon and the fact of his death was kept hidden by the authorities for almost a year.

Journalists are also facing baseless lawsuits on an unprecedented level. These lawsuits, or SLAPPs (Strategic Lawsuits Against Public Participation), are designed to intimidate journalists and others who express critical views on the behaviour of powerful individuals or corporations. The suits are often based on meritless, frivolous or exaggerated claims and are brought in order to pressure a journalist or human rights defender, rather than to vindicate a right. Elena Popa’s case is a chilling example of how SLAPPs operate. Popa set up a Facebook group to allow care workers share information on unlawful activities and warn one another about organisations and individuals. For vulnerable populations such as domestic care workers, the internet and social media platforms often serve as the primary means to gather information. However, Popa was subjected to a barrage of civil lawsuits in Romania by recruitment companies suing her in defamation. Media Defence, along with Romanian human rights lawyer Constantin Cojocariu, is now representing her at the ECtHR in order to vindicate her right to freedom of expression.

A further challenge to freedom of expression, and independent journalism, comes from state efforts to control online information. Given the particularly harsh and repressive environment for traditional media in many states, the internet is often the last remaining platform for free and independent speech. However, states are increasingly cracking down on online speech in a range of different ways. In many jurisdictions, the internet is highly controlled, either through periodic blocking or ongoing filtering of websites. Often the motivation for blocking information online is transparently political, where websites and social media are periodically blocked in an attempt to stifle legitimate protests and restrict accurate press coverage. Media Defence continues to act on behalf of journalists and others who are affected by these attacks on free speech. In June 2020 the ECOWAS Court handed down an important decision for freedom of expression, digital rights, and press freedom, finding that Togo, by shutting down the Internet in 2017, acted unlawfully. Media Defence, along with Amnesty International, represented the claimants. The shutdowns took place while protestors were calling for constitutional reforms. Media Defence is also acting in a number of other cases involving internet shutdowns and social media blocking before the ECtHR and the African Commission.

The practice of independent journalism is facing enormous challenges, ranging from authoritarian regimes implementing regressive laws stifling speech to journalists being unable to make a living from their work. Media Defence remains determined to meet those challenges, including through providing emergency support to journalists and developing its strategic litigation program in order to enhance press freedom and freedom of expression around the world.