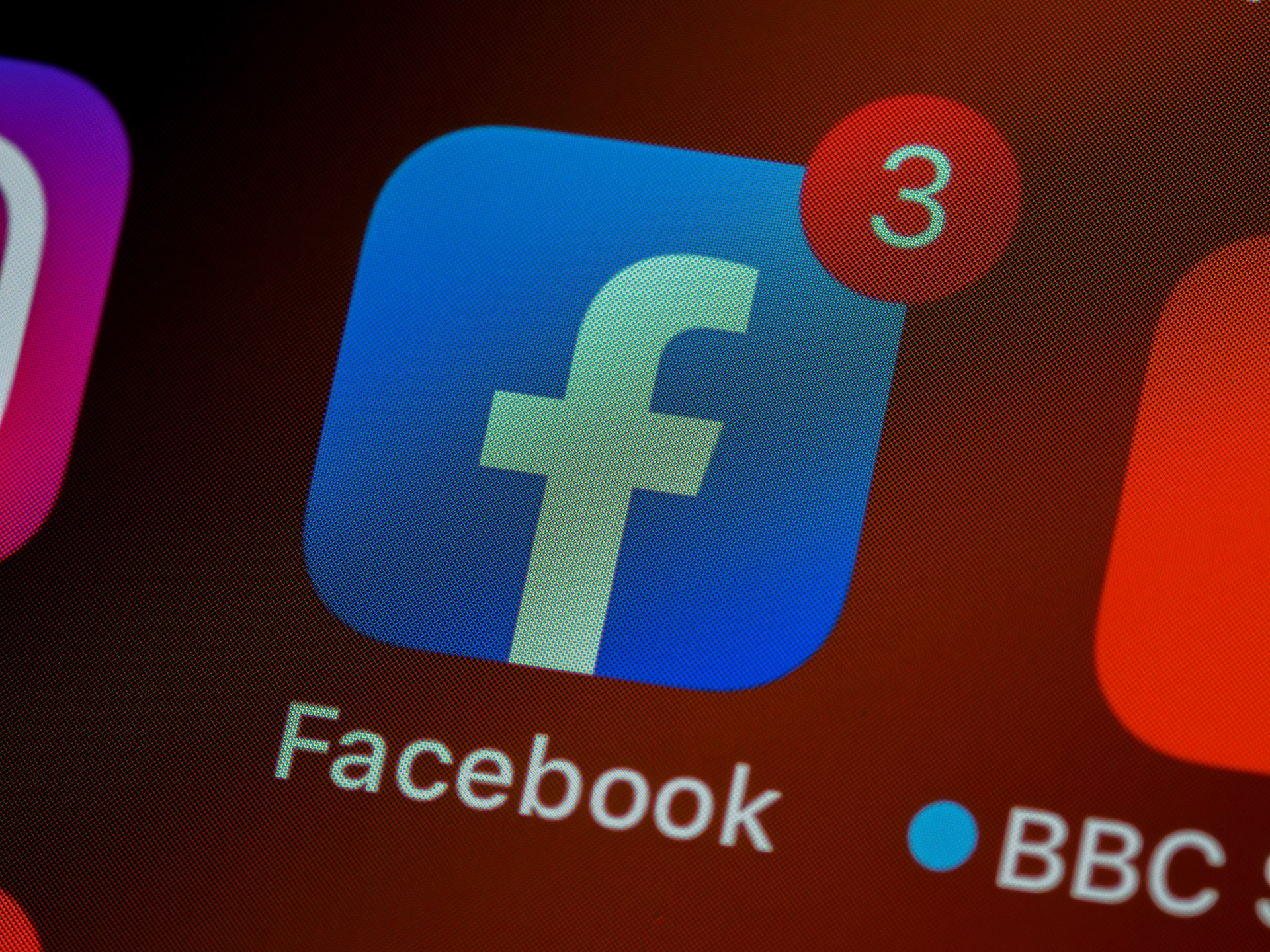 Media Defence has filed a second application to the European Court of Human Rights on behalf of citizen journalist Elena Popa. Ms Popa has been targeted in multiple lawsuits after she set up a Facebook group. The group was created in order to share information about the unlawful practices of care work recruitment agencies operating across Austria and Germany.

Ms Popa, a domestic care worker herself, set up the Facebook group “Beware of dishonest intermediaries” in 2015. It functioned as a platform for workers (mostly women and migrants from Romania and Slovakia) to share information about the agencies that placed them in homes to provide domestic care. Working in this relatively unregulated industry, many of the workers had been subject to dangerous and illegal conditions and other exploitative practices, with limited avenue for recourse.

Popa’s Facebook group grew quickly, gaining more than 24,000 members. However, in 2018, she was subject to a barrage of civil lawsuits filed in Romania by recruitment companies named in the Facebook group. Popa was accused of facilitating defamatory discourse. Some claimants even cited posts that Popa had not actually participated in herself but, as administrator of the group, had allowed to remain online.

The most recent ECtHR application makes the case that Ms Popa was engaged in reporting on matters of public interest, contrary to the findings of the domestic courts.

For vulnerable populations such as domestic care workers, the internet and social media platforms are vital to ensuring they can share information and exercise the right to freedom of expression. Popa’s case exemplifies a growing and dangerous trend where litigation is used strategically to intimidate and silence public interest speech online.