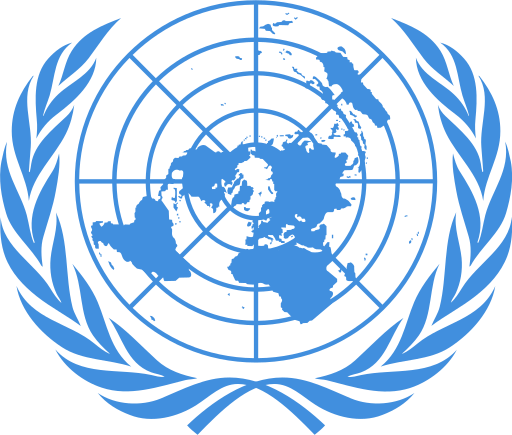 On 8 December 2016, Mr Conrad was arrested in Bamenda while filming a protest held by the ruling political party, the Cameroon People’s Democratic Movement (CPDM). He was arrested at gunpoint, his camera was destroyed, and he was taken into custody by the police. He was held in pre-trial detention until May 2018 when he was convicted under anti-terrorism laws and sentenced to 14 years in prison. In September 2019, following his involvement in a protest over the conditions in Kondengui prison, he was convicted of a criminal offence and sentenced to a further 18 months in prison.

In its Opinion the UNWGAD notes that both proceedings against him were brought because he was exercising his right to freedom of expression and to peaceful assembly. It also notes that the provisions of the national security and anti-terror laws used against him are vague and over-broad and the prosecutions therefore lack any lawful basis. The UNWGAD makes several other key findings in Mr Conrad’s case including that Mr Conrad’s trial before a military tribunal was a serious violation of his fair trial rights, including his right to appear before an independent and impartial court. This was in addition to the lack of due process within the criminal proceedings including no opportunity for Mr Conrad’s defence to call any witnesses. It also found that he was forced to confess to crimes he didn’t commit, was held incommunicado at the beginning of his detention and was subjected to torture and ill-treatment.

The UNWGAD Opinion concludes by finding his detention is arbitrary and recommends that he should be immediately released. It has also recommended that a full and independent investigation be undertaken into the circumstances of Mr Conrad’s detention.

Mr Conrad’s detention is consistent with the state’s policy of arbitrarily detaining journalists critical of the state. Often, journalists reporting on the Anglophone crisis are targeted by the authorities relying on anti-terrorism and national security legislation in an effort to stop their reporting. They are often held for lengthy periods in pre-trial detention in circumstances where they have no access to a legal representative. The UNWGAD’s Opinion recognises that other human rights mechanisms have also observed this pattern, whereby journalists, especially those working in the context of reporting on the crisis in the English-speaking regions in the country, are detained in Cameroon for their work.

Media Defence represented Mr Conrad before the UNWGAD and its Legal Director Pádraig Hughes, in welcoming the findings, noted that “Tsi Conrad’s case demonstrates how far the Cameroon authorities are willing to go to silence dissent. The Working Group’s findings are clear – he is being held unlawfully by the government and should be released immediately.”

To read more about Media Defence’s work in cases involving Cameroon, go to: