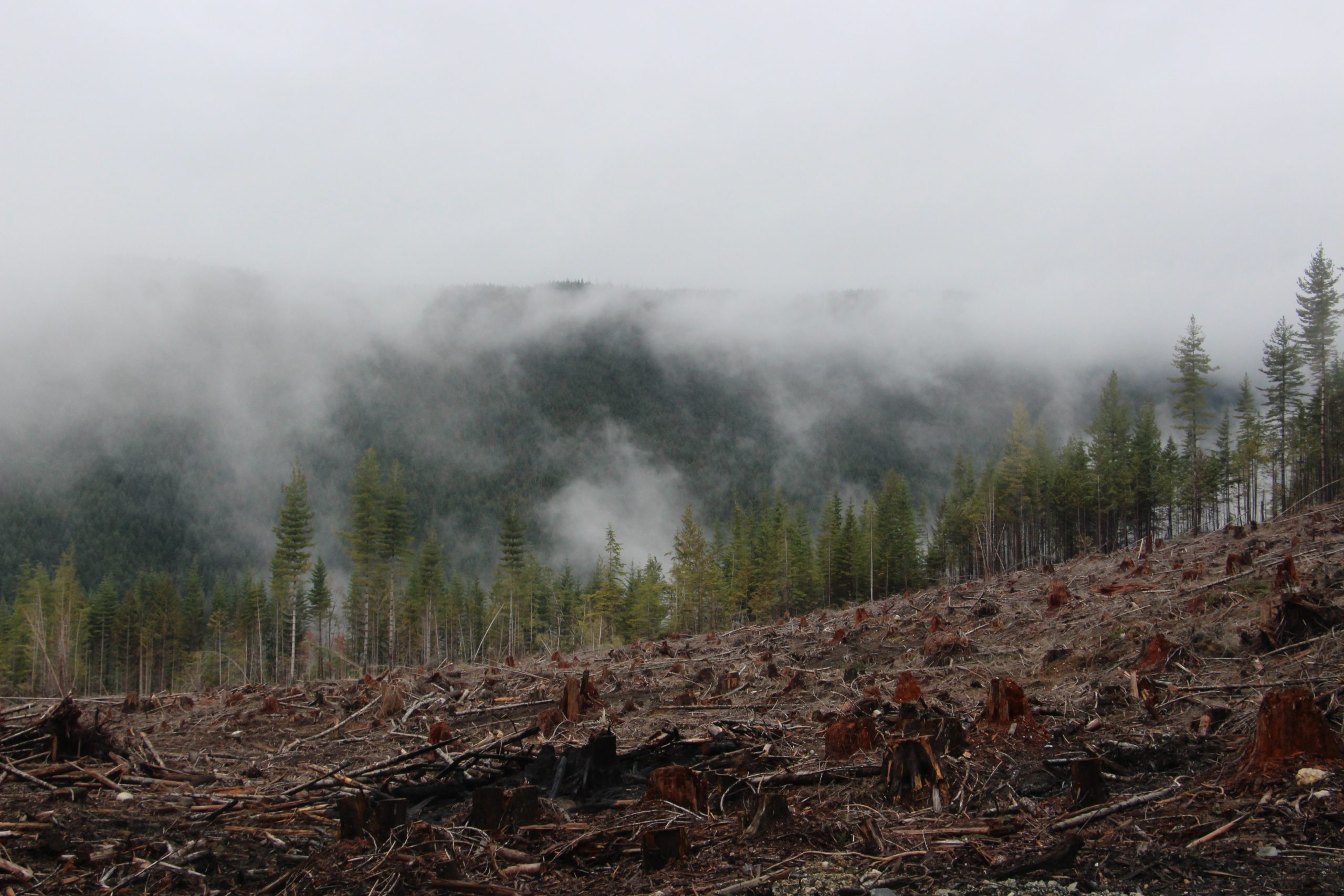 Media Defence is supporting Nestor Nga Etoga, an investigative journalist in Cameroon. An international timber company has filed multiple lawsuits against Mr Nga Etoga, after he published what he alleged was evidence of its various unlawful practices.

Mr Nga Etoga, a freelance reporter, published his findings on an online news website in 2016. In response, the company filed three lawsuits, claiming he had published defamatory information and false news.

The lawsuits typify the challenges faced by environmental journalists, particularly those reporting critically on multi-national corporations. Journalists reporting on environmental issues often face heightened risks, including of legal harassment. This has a serious chilling effect on their ability to expose corporate misfeasance and damaging industry practices.

The proceedings against Mr Nga Etoga, which have dragged on since 2016, have been marred by various irregularities. In one of the cases, after the journalist succeeded at first instance, the claimants pursued an appeal without his knowledge. Then, in December 2020, Mr Nga Etoga discovered that an appeal had been conducted without his knowledge and obtained a stay on the delivery of the judgment. A fresh hearing was held in April and judgment is expected shortly.