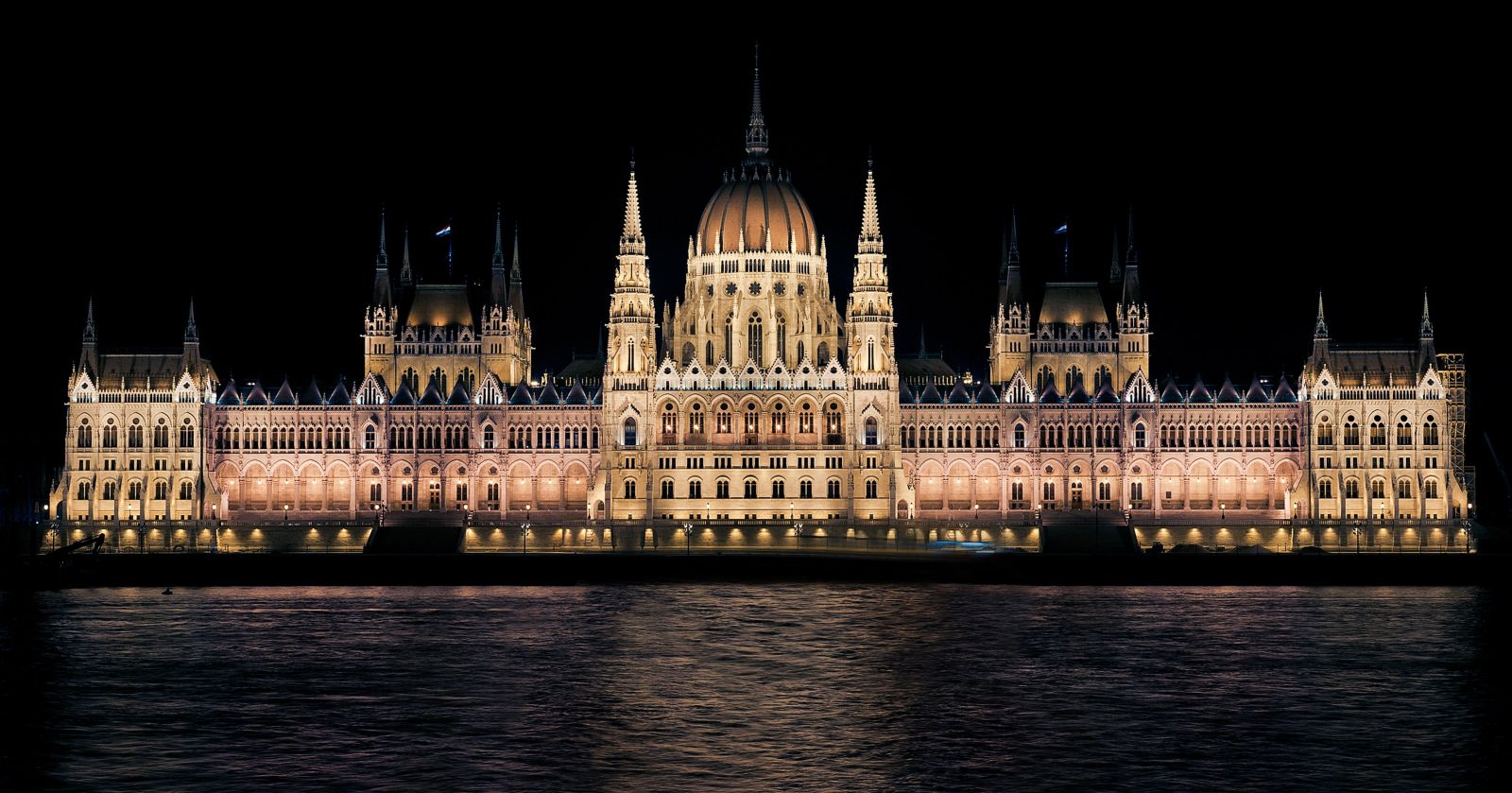 MLDI has filed a third-party intervention in the European Court of Human Rights case of Iván Szabolcs Mándli and Others v. Hungary, alongside four other NGOs. In this case, the Court will examine the circumstances under which journalists may be forbidden from entering and reporting from public fora, such as parliamentary premises.

“The importance of providing journalists with access to parliament, council meetings, legislative assemblies and committees, and similar fora for public decision-making cannot be overstated. The media are the primary means by which the public can be informed about what happens in these bodies, and they shine a light on how elected representatives conduct themselves in these contexts,” said Padraig Hughes, MLDI’s Legal Director.

In its brief, MLDI argues that restrictions on the media from accessing parliamentary buildings inherently violate the fundamental democratic principle of freedom of expression in relation to political speech. Crucially, such restraints on the press jeopardise the ability of citizens to discuss the legislature’s activities and to freely access information that empowers them to fully participate in political life.

The issues raised by this case are of increasing public importance considering the alarming trend of parliaments inside and outside Europe restricting the media from accessing and reporting from their premises, including recent examples in Ghana, Uganda, Macedonia, Malaysia, and Poland.

“This case is yet another example of a legislative body using its discretionary powers to prevent the media from carrying out their important role in reporting from such a body, and we hope the European Court will use this opportunity to strongly condemn such measures as an unjustified restriction on the right to freedom of expression,” said Padraig Hughes

The applicants in the case against Hungary are six journalists who, in April 2016, were subject to an indefinite ban preventing them from entering the premises of the Parliament of Hungary to carry out their work. The reasoning behind the imposition of this ban was said by the Chief Press Officer of the Parliament to be due to the journalists’ refusal to leave certain areas within the building, in violation of a particular Ruling of the Speaker of the Parliament. Before this time, the journalists enjoyed regular access to the parliamentary premises and engaged in interviews with Members of Parliament. The ban was eventually lifted in September 2016.

A similar case, supported by MLDI and its partner, the Media Development Centre, was recently heard by the European Court, concerning the forcible removal of journalists from the Parliament of Macedonia.

MLDI has filed the Intervention along with the Helsinki Foundation for Human Rights, OSSIGENO per l’informazione, Media Development Centre and the Mass Media Defence Centre. We would like to thank Can Yeginsu and Anthony Jones for their assistance drafting the intervention, and Roger Mann and Anna-Katharina Kornrumpf for their valuable input.