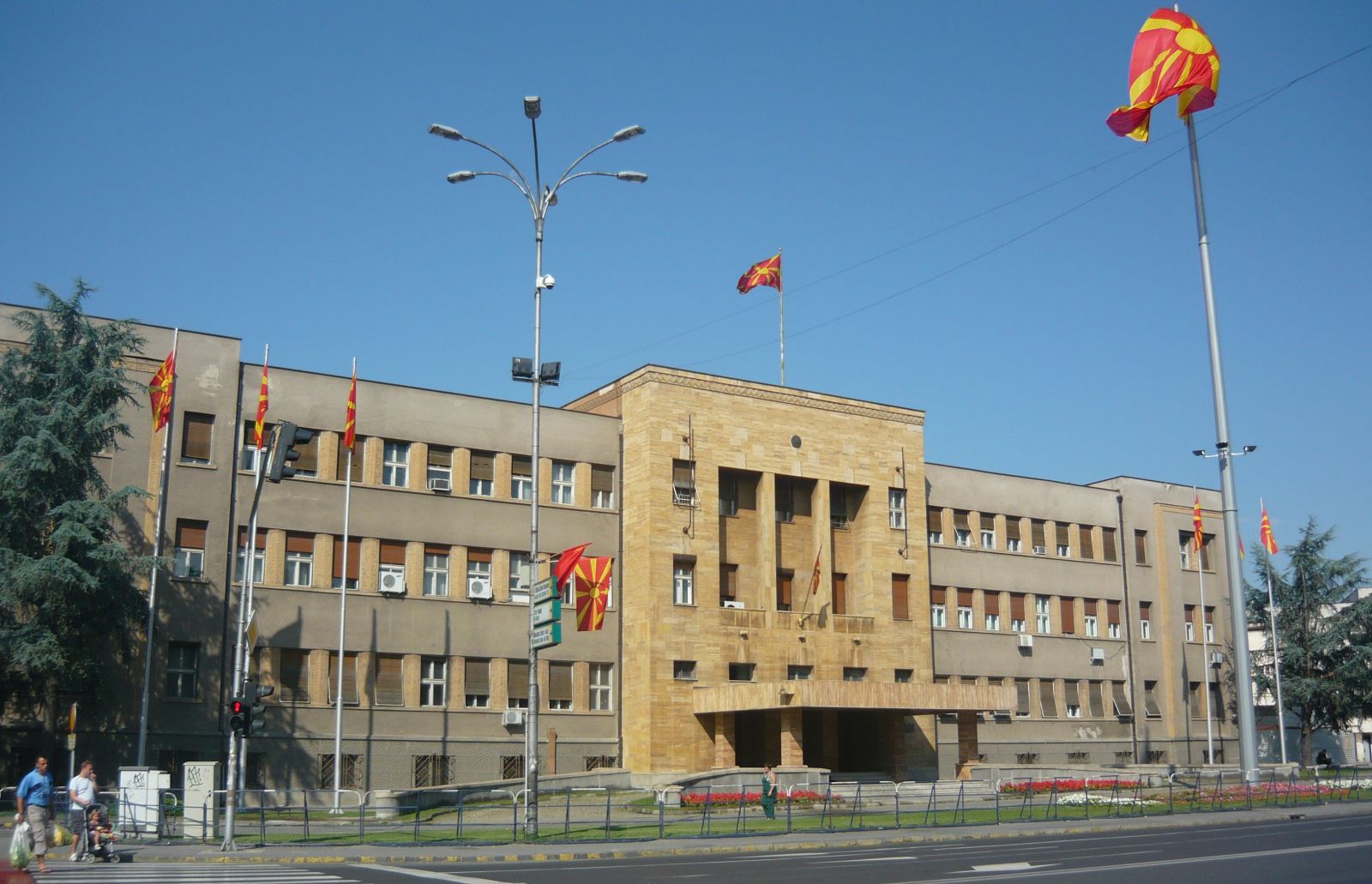 The European Court has handed down a significant judgment condemning the forcible removal of journalists from the Parliament of Macedonia in a case brought with the support of MLDI and its partner the Media Development Center. This is a significant decision from the European Court recognising that it is unacceptable for authorities to remove journalists from areas where public interest events are unfolding, unless there is some real threat to their or the public’s safety.

The case dates back to events that unfolded in December 2012, when Macedonia’s state budget was being approved amid protests from opposition MPs and the public. On 24 December 2012, during a debate on the approval of the budget, tensions among MPs came to a head with a number of opposition MPs causing disruption on the chamber floor. In response, the Speaker of the Parliament ordered that security officers “restore order”, which resulted in the forcible removal of MPs and members of the media who were passively observing proceedings from a gallery.

Following an unsuccessful complaint to the Constitutional Court of Macedonia, six journalists brought their case to the European Court. The journalists argued that their removal from the parliamentary gallery violated their right to freedom of expression, and the public’s right to receive information, under the European Convention. The Court agreed with the journalists, finding that the removal amounted to a violation. In its judgment, the Court held that that the journalists’ removal “instantaneously prevented them from obtaining first-hand and direct knowledge based on their personal experience of the events unfolding in the chamber.”

“We continue to see governments around the world relying on arbitrary, and sometimes physical, means of preventing journalists from reporting from parliament. This judgment is an valuable precedent for challenging these kinds of measures” said Padraig Hughes, MLDI’s Legal Director.

The Media Development Center’s lawyer, Filip Medarski, who represented the journalists, noted that “[w]ith this decision, the Strasbourg Court has ended the ongoing public debate on whether the act of throwing journalists out of Parliament, while they are informing the public, constitutes a violation of their right to freedom of expression. The judgment is even more important as it is the first decision in which the Court has found a violation of Article 10 ECHR by Macedonia. The decision is a milestone in the never-ending battle to improve the conditions of work for the journalists and press freedom in Macedonia.”

“We believe that this is a watershed case and we hope that it will mean that any future government would think twice before taking action to prevent journalists from reporting on parliamentary affairs. We, at the Media Development Centre are proud of our involvement in this case, and we want to congratulate our attorney Filip Medarski and his office on the excellent work” said Dejan Georgievski, Media Development Center’s President.