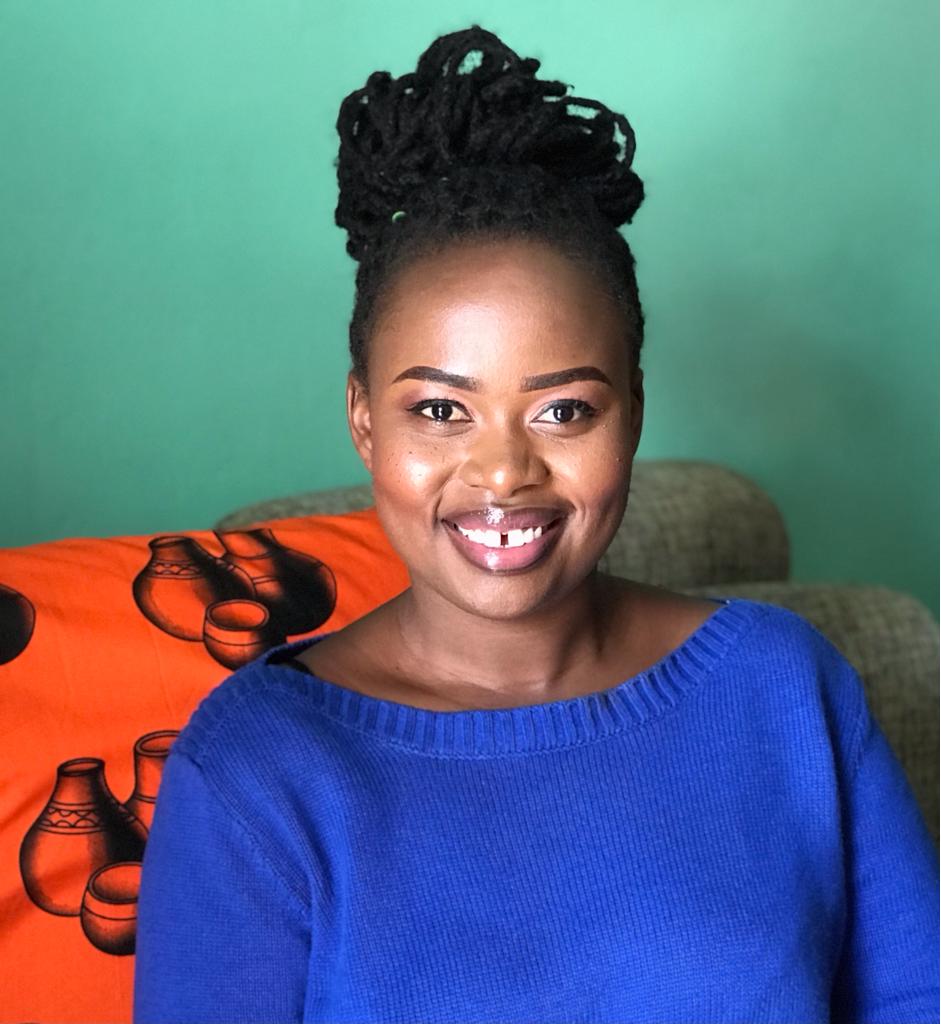 October is Black History Month. Last year, we celebrated the work of trailblazing lawyers and journalists in sub-Saharan Africa

Nadine Kampire is a Congolese journalist and lawyer. Together with her colleagues, she founded Afia Amani Grands-Lacs, a media network that carries out fact-checking and defends press freedoms. In our interview, we spoke to Kampire about her interest and work in freedom of expression.

“When I started to work in media, I was threatened”, Kampire tells us, “because I was supposed to publish certain information [in the way a police officer] wanted [me to]”. She continues: “But I didn’t do this. Afterwards, I was threatened by the police officer. I decided to leave Goma for my own safety, and moved to Rwanda. However, my work is still based in the Democratic Republic of Congo”.

This is how Kampire recalls the experience that shaped her initial interest in freedom of expression, as well as her interest in the importance of editorial independence.

After moving to Rwanda, Kampire’s journalistic work was censored. She recalls: “[This experience made me] even more interested in freedom of expression, because I was shocked by the situation. And I know I am not the only one in my country who faces [censorship].”

In January 2022, Kampire and her colleagues established their own organisation: Afia Amani Grands-Lacs, based in the Democratic Republic of Congo. The organisation was created in response to the need for independent, evidence-based information in the African Great Lakes Region during the Covid-19 outbreak.

The organisation aims to give communities made vulnerable by public health issues, natural disasters, and conflicts better access to reliable information. It also supports and strengthens communications within local communities, with the aim of reducing violence and conflict. Furthermore, the organisation creates spaces for dialogue and raises awareness about issues such as disinformation, fake news, and hate speech.

Continuous challenges to freedom of expression in the Democratic Republic of Congo & Rwanda:

For many, the hostile environment in which journalists work can be disheartening. For Kampire however, it is exactly this “continuous challenge that keeps [her] motivated”. Despite Kampire’s inspiring work, the situation for freedom of expression remains unfavourable.

The Congolese media landscape is heavily influenced by politicians, many of whom own media outlets. According to Reporters Without Borders (RSF), it is common for local authorities to put pressure on journalists. Media laws in the country are oppressive. However, the authorities have committed to introducing new laws that are more favourable for freedom of expression. The Democratic Republic of Congo has been ranked 125 out of 180 in the 2022 RSF World Press Freedom Index.

In Rwanda too, authorities are censoring independent journalists on a daily basis. According to RSF, the Rwandan media landscape is one of the poorest in Africa. TV channels are controlled by the government, or by members of the ruling party. Furthermore, investigative journalism is not widely practised, and journalists who have attempted to voice their criticism via alternative media channels in recent years have received harsh sentences. Despite this, Kampire is hopeful.

When working as a journalist in the Democratic Republic of Congo, Kampire witnessed violations of the right to freedom of expression on a frequent basis. In her current work as a lawyer, she is also confronted with violations of free speech. Kampire is therefore particularly interested in collaborating with other women lawyers working on freedom of expression issues in East Africa. She tells us that the EWDRA litigation surgery gave her the opportunity to gain a detailed understanding of how her colleagues tackle violations of this fundamental right in their daily work.

We thank Nadine Kampire for her time and for sharing her thoughts.

To learn more about the work of lawyers in sub-Saharan Africa, you can read our interviews with Cathy Anite, Michelle Mwiinga, Louis Gitinywa, Mercy Mutemi, Tonny Kirabira, Gosego Rockfall Lekgowe and Solomon Okedara.