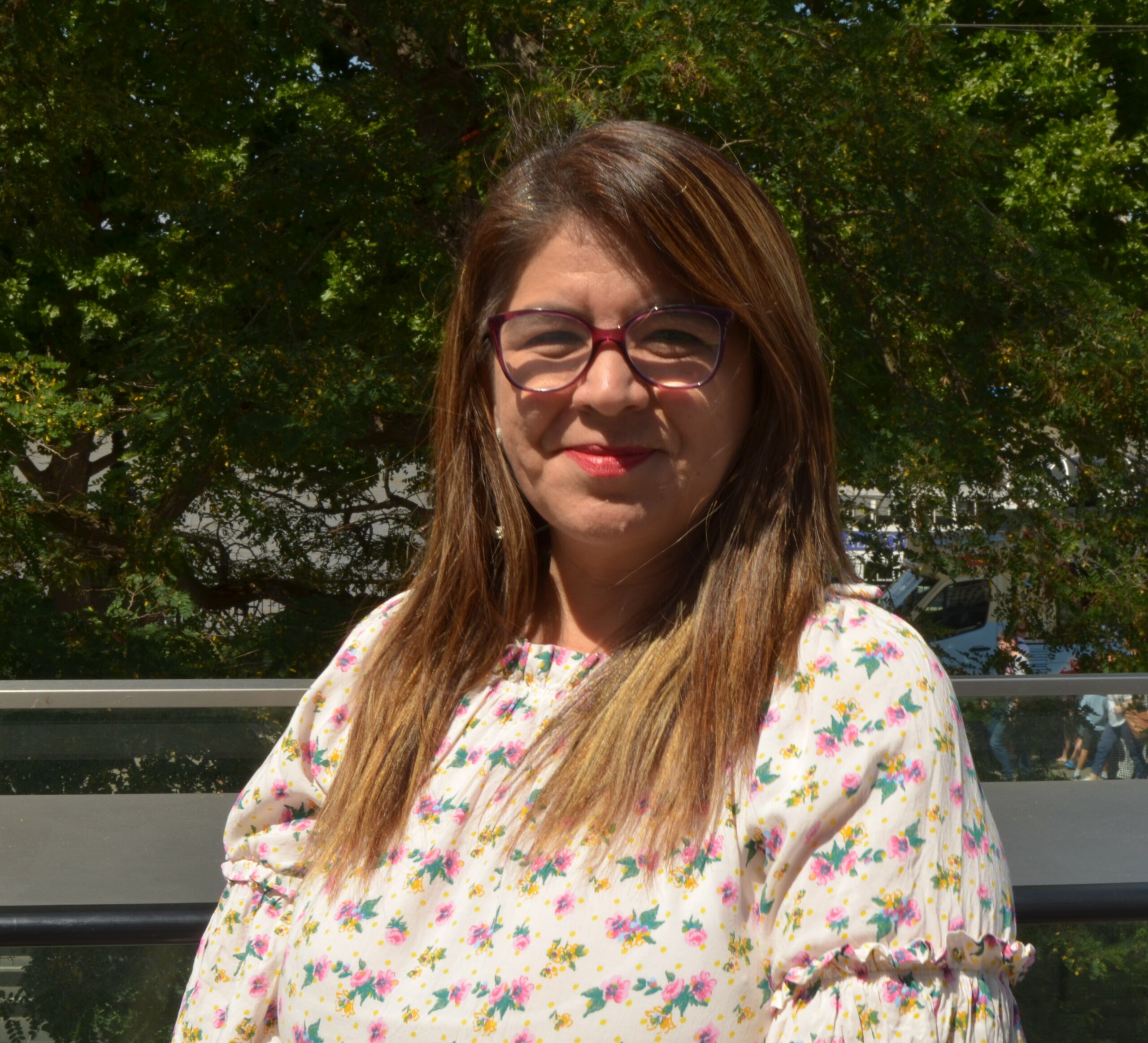 Paola Ugaz is an award-winning Peruvian investigative journalist. In 2015, she co-authored – with Pedro Salinas – a book entitled Mitad Monjes, Mitad Soldados (Half-Monks, Half Soldiers). The book uncovers an alleged pattern of sexual, physical, and psychological abuse within the Sodalitium Christianae Vitae, a Peruvian Catholic organisation. Paola Ugaz has since faced numerous lawsuits arising from her reporting. Media Defence has supported Paola Ugaz’s legal defence in these cases.

A coordinated legal and personal attack?

One aspect that stands out in the lawsuits against Paola Ugaz is the apparent connection between the influential people that are suing her. It is plausible that Paola Ugaz is at the receiving end of a coordinated legal attack.

In recent years, persistent judicial harassment against journalists has been increasingly common in Peru and Latin America. It is part of a trend which sees powerful individuals using lawsuits to intimidate the journalists reporting on them.

Often, legal harassment goes hand in hand with personal harassment: Paola Ugaz has endured hateful criticism, false allegations about her personal life, and misogynistic comments on social media. She has also received death threats as a consequence of her reporting. Despite the many threats, abuse and stressful lawsuits, she continues her investigative reporting in Peru.

Tweeting about an Archbishop

The Archbishop of Piura y Tumbes filed criminal defamation proceedings against Paola Ugaz in 2018 for writing tweets about him and his religious organisation. She wrote the tweets in the context of Pope Francis’ visit to Peru. In 2019, her lawyers were successful in having the proceedings moved from Piura to Lima. Following this, the Archbishop publicly announced his intention to withdraw the legal complaint against Paola Ugaz.

Featuring in a documentary

In one of these cases, he sued Paola Ugaz with the argument that she made false statements as a witness during the defamation trial against her colleague Pedro Salinas. During the trial, Paola Ugaz denied that she was involved in the production of the Al Jazeera documentary The Sodalitium Scandal.

The focus of the documentary is on Miraflores Peru real estate company, which in 2012 – the documentary claims – hired criminal gangs to expel people from their land in a bid to build a property empire in Peru’s north-western city Piura. Nowadays the land is home to the Miraflores Country Club, a high-end real estate development.

Although Paola Ugaz does feature in the documentary as an interviewee, she does not appear in the credits of the documentary, nor does she have or has she ever had any employment relationship with Al Jazeera. The trial is currently still ongoing.

Calling out misogyny and defamation

In 2020, Luciano Revoredo, the director of the Catholic news website La Abeja filed a criminal defamation lawsuit against Paola Ugaz. He contended that Paola Ugaz’s statements – namely that La Abeja’s coverage of the lawsuits against her was defamatory and misogynistic – amount to aggravated defamation under Article 132 of Peru’s Criminal Code.

Article 132 criminalises the spreading of news attributed to a person, event, quality or behaviour that may damage someone’s honour or reputation. In the case of aggravated defamation, the accused faces a potential prison sentence of up to three years. The terms of Article 132 are vague, leaving them open to interpretation by the judiciary.

When authorities have this much discretion to decide what it means to “damage” someone’s honour or reputation, it is easy for powerful individuals to use criminal defamation complaints to silence and harass journalists.

In January 2021 the Peruvian Public Prosecutor’s Office opened an investigation into Paola Ugaz in relation to money laundering claims. These claims were again filed by Revoredo. The allegations are based on articles containing fake WhatsApp messages published in the Peruvian newspaper Expreso. The articles combine facts with false information. For example, they detail Paola Ugaz’s employment with the municipality of Lima, and her travels to Guatemala during this employment. However, fiction takes over to claim that Paola Ugaz coordinated the illegal delivery of municipality funds to certain people.

As Paola Ugaz has written in a recent op-ed in the Washington Post, the volatile nature of law enforcement in Peru means that the Public Prosecutor’s Office “lacks mechanisms to filter the veracity of allegations”.

In January 2022, the trial court acquitted Paola Ugaz in the aggravated defamation case brought against her by Revoredo. The Court ruled that her statements did not amount to defamation. Instead, the Court saw them as self-defence. Revoredo appealed the judgment. In June 2022, an appeals court in Peru upheld the first instance court’s decision. This means that Paola Ugaz has finally won this case.

This judgment sets an important precedent for freedom of expression. It is also a crucial judgment for other (women) journalists in Peru, many of whom suffer attacks on a frequent basis.

Despite this positive development, the other cases against Paola Ugaz are still ongoing. In October 2022, the Public Prosecutor’s Office decided that it will continue its money laundering investigation.

Paola Ugaz seems to be the target of a coordinated attack employing defamation laws to try to suppress speech on topics of public interest. These types of legal attacks are a serious threat to freedom of expression. The many lawsuits against Paola Ugaz form part of an escalating trend in Latin America, which sees powerful individuals intimidating those investigating them.