Emilio Palacio Urrutia v Ecuador: The judgment paving the way for anti-SLAPP regulations in the Americas 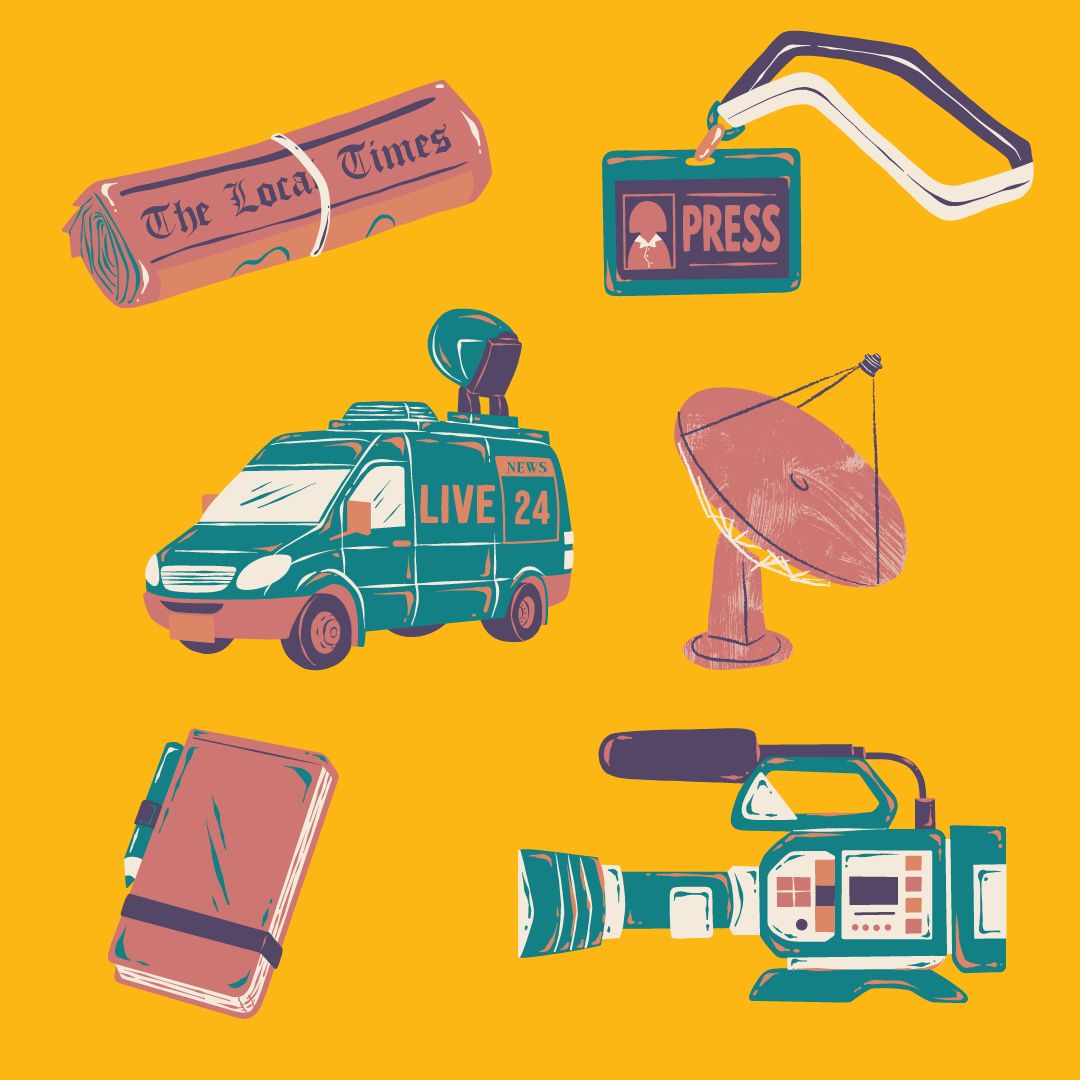 This month at Media Defence, we focus on Strategic Lawsuits Against Public Participation, also known as SLAPPs. SLAPPs are a form of legal harassment that have the purpose of driving information that is in the public interest into the darkness. These types of cases – aiming to silence speech on matters of public interest – are becoming a more common tool used by powerful individuals against journalists. Thankfully, awareness around them is also becoming more common.

In this article, we discuss a recent landmark case: Emilio Palacio Urrutia v Ecuador. In this case, the Inter-American Court of Human Rights – for the first time in the history of its jurisprudence – makes reference to the concept of SLAPPs.

The case concerned criminal lawsuits initiated by the President of Ecuador against journalist Emilio Palacio Urrutia and the newspaper El Universo.

In early 2011, the newspaper El Universo published an opinion article entitled NO a las mentiras (NO more lies), written by journalist Emilio Palacio Urrutia. The article criticised the then Ecuadorian President Rafael Correa’s actions during anti-government protests held by the National Police in 2010. The protest ended in a violent confrontation between the police and the army, leading to at least five deaths, including that of a university student.

In the article, Palacio accused the then president of being a dictator and of ordering crimes against humanity in response to the protest.

The following month, Correa filed a criminal complaint against the journalist and several other El Universo employees. The provincial court found them guilty of defamation. They were sentenced to three years in prison, and were also ordered to pay $30,000,000 USD damages to the president. The court additionally ordered El Universo to pay $10,000,000 in damages. Palacio quit his job at the newspaper in 2011 and moved to the United States of America, where he was granted political asylum.

The defendants petitioned the Inter-American Commission on Human Rights, which brought the case to the Inter American Court of Human Rights. Media Defence participated in the case with an amicus brief. Our intervention focused on the international standards that apply to speech related to public interest matters and the chilling effect to journalism from lawsuits against public participation. Read our full intervention in Spanish here.

The IACtHR issued its final judgment in November 2021. It held that the criminal sanction against El Universo was neither necessary nor proportionate under Article 13 of the American Convention on Human Rights. It also stated that the sanctions “generated a chilling effect that inhibited the circulation of ideas and information.”

In its considerations, the Court noted that “the use of criminal defamation lawsuits by public officials, with the purpose of silencing criticism on public interest matters, is a threat to freedom of expression”.

Notably, it also stated: “These types of proceedings, known as “SLAPP” (strategic lawsuit against public participation), constitute an abusive use of judicial mechanisms that deserve regulation and control by the States, in order to protect the effective exercise of freedom of expression”.

Read the full judgment in Spanish here and in English here.

Significance of the case for SLAPPs

Moreover, the judgment also indicates the need for states to introduce anti-SLAPP legislation. It stresses the relevance of reflecting on “the need and importance of anti-SLAPP measures, as a means to avoid strategic demands whose purpose is to censor critical opinion, and the need to continue strengthening the robust protection of freedom of expression granted by the American Convention, by strengthening the protection of opinion speech and freedom of expression on matters of public interest.”

This landmark decision has paved the way for a better environment in which journalists can exercise their right to freedom of expression.