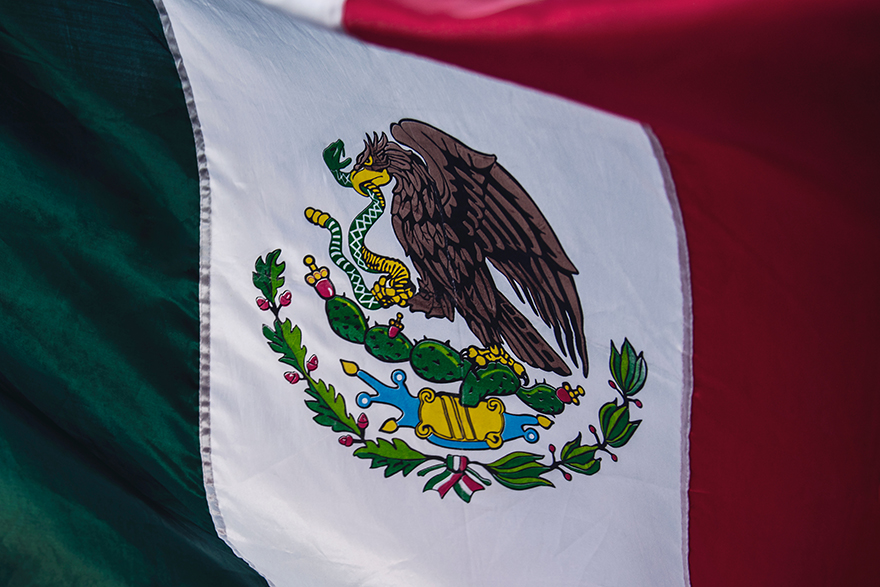 On 22 September 2020, Media Defence filed an amicus curiae brief before Mexico’s Supreme Court of Justice, in a case challenging the constitutionality of the country’s national Law on the Use of Force. The brief, filed together with Article 19 (Office for Mexico and Central America), examines international legal standards governing the use of force, in light of a state’s obligations to safeguard freedom of expression, the free press and the right to protest.

Adopted in May 2019, the law grants Mexico’s security forces broad discretion to use force, including in the context of non-violent demonstrations and gatherings. It fails to provide any specific protections to journalists or other third parties who might be present at such events in order to report on them. In June 2019, Mexico’s National Human Rights Commission filed a constitutional challenge to the law, arguing that it violated various protected rights, including freedom of expression and the right to protest.

The brief sets out international and comparative legal standards relevant to the regulation of force, in light of a state’s obligation to safeguard the right to protest and the media’s right to report on it. In particular, the brief examines the following points:

Mexico is one of the deadliest countries in the world for journalists and reports of police abuse, impunity and corruption are common. Protests and public demonstrations are particularly dangerous, with journalists subject to assault, arrest and detention. It is hoped that this case will be an opportunity for the Supreme Court to strengthen the protections afforded to journalists in the face of that violence.

The amicus brief (Spanish) can be found here.

Background Media Defence is a charity, based in London, which provides legal help to journalists, citizen journalists and independent media across the world. Media Defence’s vision is a world where journalists no longer face legal challenges that threaten their ability to report freely and independently on issues of public interest, allowing citizens to be better […]

Fréderike Geerdink, a Dutch journalist working in Turkey reporting on Kurdish issues, was arrested twice in 2015. On the first occasion she was charged with making propaganda for a terrorist organisation (in this case: the armed Kurdish group PKK). On the second occasion, she was deported. Since the attempted coup d’ état in 2016, Turkey’s press freedom […]