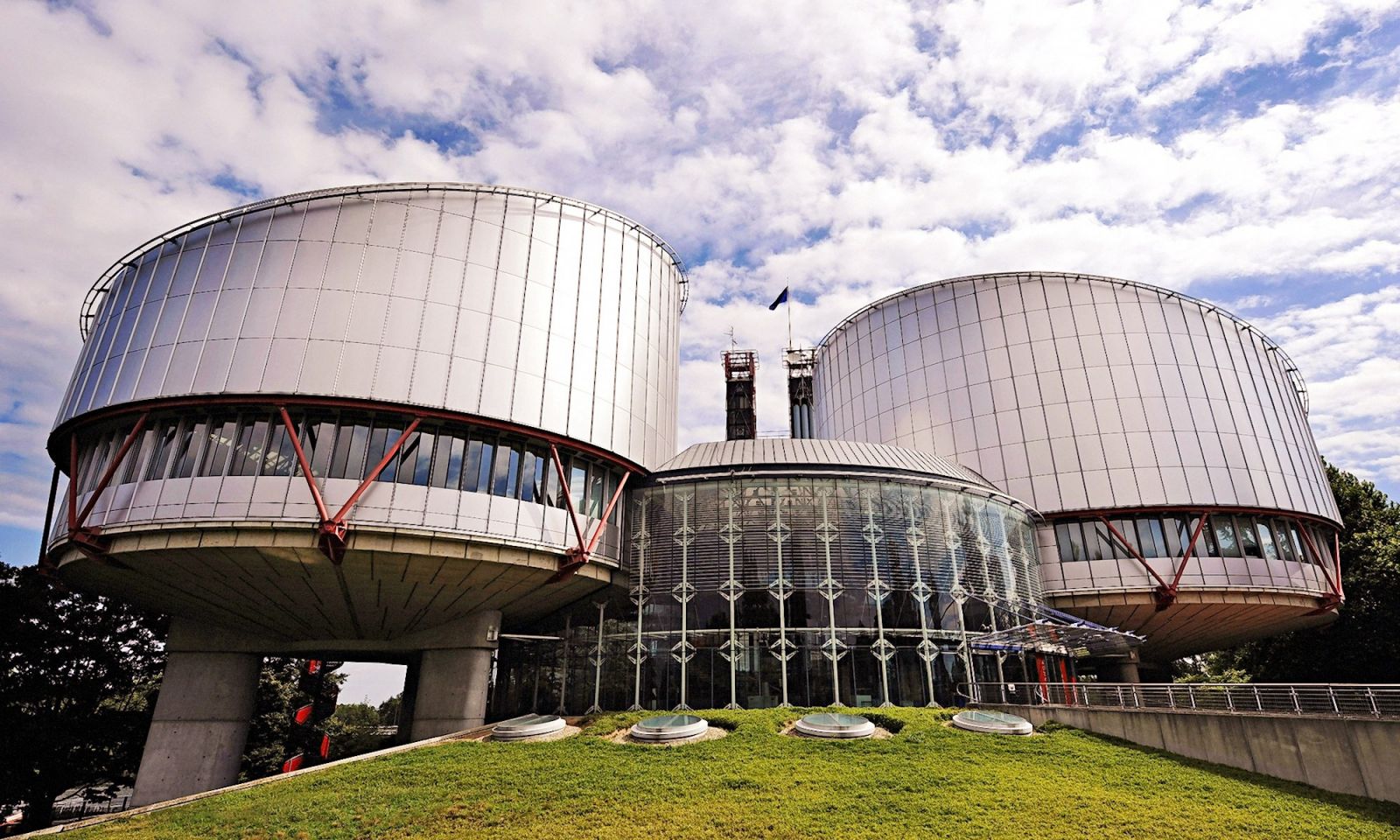 The European Court of Human Rights today handed down judgment in two high profile cases against Turkey relating to the arrest and pre-trial detention of journalists Sahin Alpay and Mehmet Hasan Altan. The journalists were accused of attempting to overthrow the government following the July 2016 coup attempt. The cases against the journalists were based on their writings including social media posts and comments that were critical of the government.

The arrest and detention of Alpay and Altan form part of a larger effort by the Turkish government to stifle press freedom following the coup attempt. Turkey is now the biggest jailer of journalists in the world, with over 150 in detention. It was against this backdrop that Alpay and Altan brought their cases to the Court, alleging that by arresting them, and placing them in pre-trial detention, Turkey had violated their rights. The Court agreed, finding violations of the right to freedom of expression and right to liberty in both cases.

In a detailed judgment the Court examined recent developments in domestic proceedings, where the lower courts had refused to comply with Constitutional Court rulings ordering the release of Altan and Sahin. The Court expressed concern that a lower court would call into question the powers conferred on a Constitutional Court to give final and binding judgments noting that it “runs counter to the fundamental principles of the rule of law and legal certainty”. Disappointingly, despite these developments the Court decided not to depart from its previous finding that the Turkish Constitutional Court constitutes an effective remedy in deprivation of liberty cases. However it reserved the right to examine the effectiveness of domestic remedies in connection with detention in the future. In a concurring opinion the majority of the Court took the unusual step of asking the Turkish government to “faithfully and expeditiously execute today’s judgments under the supervision of the Committee of Ministers in a manner consistent with Turkey’s obligations under the Convention.”

The Court also found that the journalists’ pre-trial detention amounted to an unjustified interference with their right to freedom of expression. It emphasised the importance of free political debate, even in circumstances where there exists a “public emergency threatening the life of the nation”. It restated the important principal that criticism of government must not provide a basis for the imposition of criminal charges or for pre-trial detention which must be applied only as an exceptional measure of last resort. Any other approach, according to the Court, would have a chilling effect on free expression and stifle dissenting voices.

MLDI’s partner in Turkey, Platform 24, represented Alpay and Altan. While MLDI welcomes the Court’s findings to the extent they vindicate the rights of the journalists, it is concerned that, despite the Constitutional Court’s decisions, both journalists remain in detention. On 16 March 2018, although Alpay was released from prison he was then placed under house arrest. Altan remains in prison.

The positive aspects in these judgments stand in sharp contrast to the Court’s missed opportunity to examine certain elements of the right to liberty and to scrutinise the state of emergency measures adopted by Turkey, which have gone far beyond what is permitted under international law.

“We welcome these judgments because it is important for these journalists to have confirmation from the Court that they cannot be detained due to their journalistic works. The Court has made clear that pre-trial detention of the journalists for their legitimate professional activities is a violation of their fundamental rights.” said Ayse Bingol, Legal Officer of MLDI. “However, we are disappointed with the Court’s failure to find violations in respect of a number of right to liberty related claims. It is also disappointing that although the applicants successfully argued that the reason for their detention was not for the purpose of investigation of a criminal offence but to punish and prevent dissemination of critical opinions, the Court did not evaluate the claims made in relation to Article 18 of the Convention. Lastly, the Court, in our view, failed to properly evaluate the on-going state of emergency in Turkey and the fact that state of emergency measures adopted by the government have gone far beyond the international human rights standards.”