Detained Journalists in Turkey Should be Immediately Released 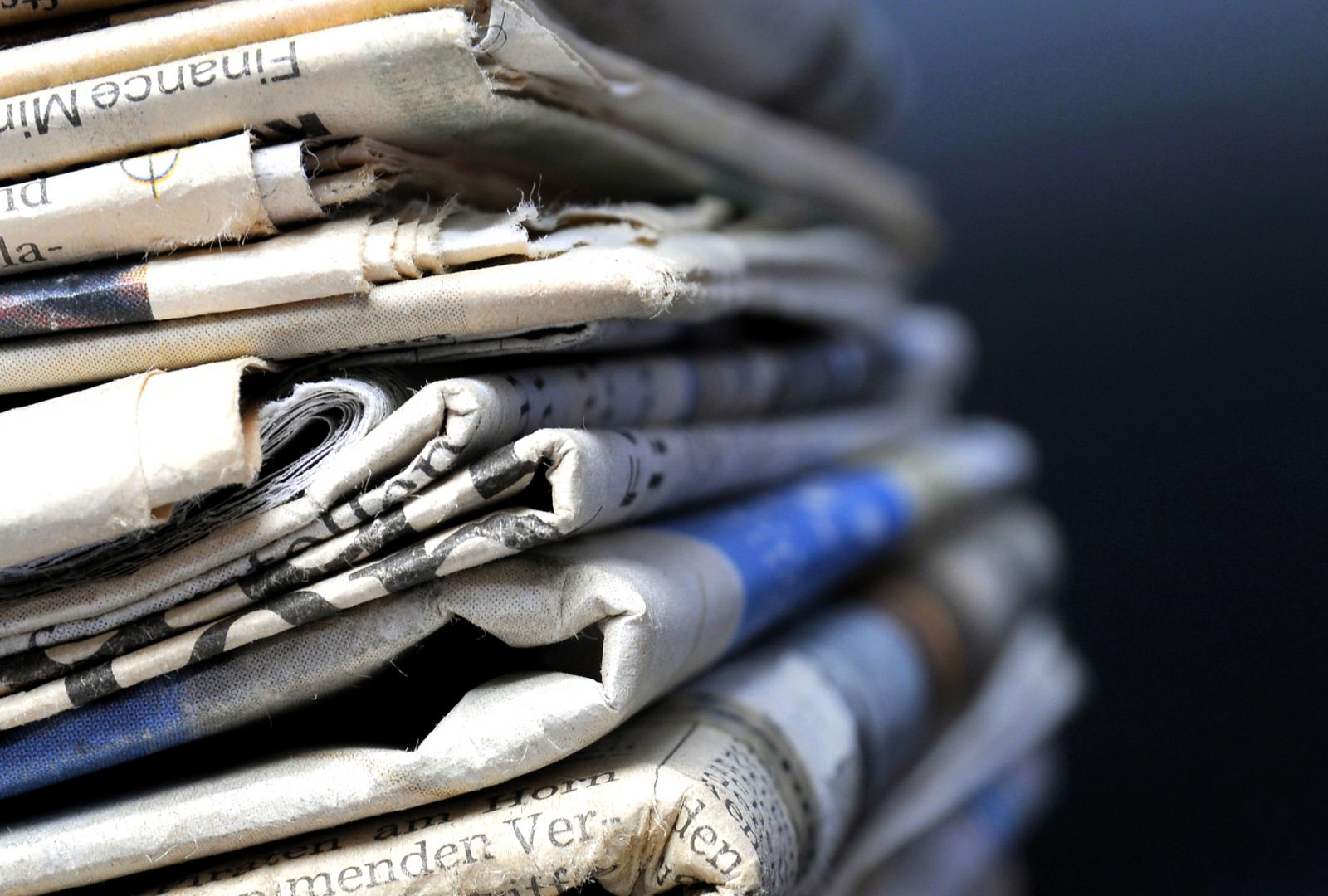 “This non-implementation of the Constitutional Court judgments by the lower courts, despite the principles of Constitutional law, is a worrying sign, indicating that there is no effective remedy in Turkey to protect journalists from unlawful use of criminal investigations and detentions because of their critical reporting.” said Ayse Bingol, Legal Officer of Media Defence. “It also raises concerns around the independence and impartiality of the judiciary, since the lower courts’ refusal to implement came shortly after several critical statements were made by high-level government officials against the Constitutional Court.” she added.

Due to the rapid decline in press freedom in Turkey, Media Defence has been active in the country, ensuring its legal support is accessible to journalists, media outlets and bloggers under threat for their reporting. We are currently supporting a number of cases before the domestic courts and have joined a number of third party interventions currently pending before the European Court of Human Rights (ECtHR) concerning the cases of detained journalists in Turkey.

Media Defence urges the state authorities to act in accordance with Turkey’s obligations under international human rights law to respect and protect rights and freedoms of journalists; to comply with the Constitutional Court judgments; and to immediately release the detained journalists. The detained journalists’ cases have been pending before the ECtHR for over a year. We hope that this event will lead the Court to determine the cases and affirm the fact that the detained journalists are entitled to their right to freedom of expression.