There have been urgent calls for the immediate release of journalists from detention, amid fears about the spread of COVID-19 within cramped and unsanitary prisons. Nonetheless, journalists continue to be arbitrarily arrested and detained for their reporting. 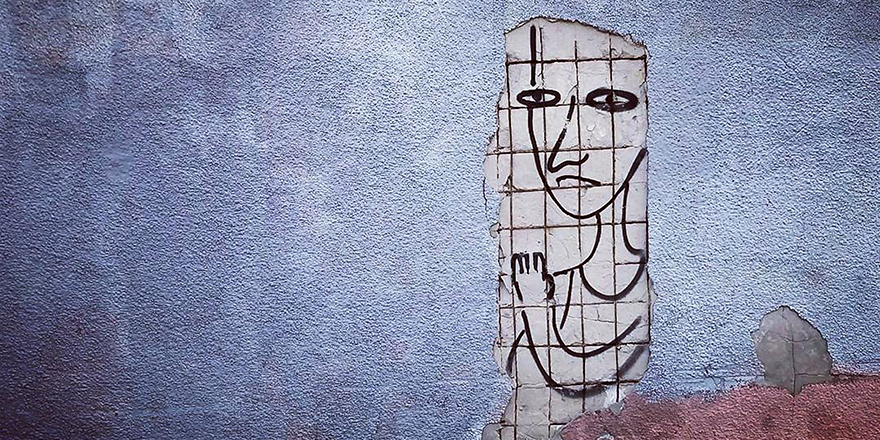 There have been urgent calls for the immediate release of journalists from detention, amid fears about the spread of COVID-19 within cramped and unsanitary prisons. Nonetheless, journalists continue to be arbitrarily arrested and detained for their reporting.

In December 2019, CPJ estimated that at least 250 journalists were in jail as a result of their work, identifying China, Turkey, Saudi Arabia, Egypt, Eritrea, Vietnam and Iran as the worst jailors of journalists around the world.

Already subject to arbitrary and unlawful detention, with the outbreak COVID-19, journalists in detention are now at even greater risk. Crowded and unsanitary conditions in many prisons make it all but impossible to combat the disease.

On 25 March 2020, the UN Commissioner for Human Rights Michelle Bachelet called on governments to take urgent action to protect the health and safety of those in detention. She made it clear that political prisoners and those “detained simply for expressing critical or dissenting views” should be among the first to be released in response to the pandemic.

More recently, the UN Special Rapporteur of Freedom of Expression David Kaye stated:  “No media worker should be in prison by reason of their work. And yet those journalists, subjected to arbitrary and unlawful detention, now face the additional risk of their health and lives… [I]t is imperative that all States release any journalists in their custody.”

In Africa, at least 11 journalists have reportedly been released across the continent in response to the pandemic. However, many others remain in detention as draconian criminal laws are expanded in states around the world.

Where governments have moved to release prisoners to protect them from the virus, journalists and political prisoners have been specifically excluded. In Turkey, for example, recent legislation has secured the release of up to 100,000 prisoners but detained journalists and human rights activists are not included. Prisoners have also been excluded in similar circumstances from release initiatives in Bahrain, Egypt and Iran.

Authorities in Russia, the DRC, Thailand and Egypt have also moved to restrict prisoners’ access to family and lawyers in the name of preventing outbreaks. While some restrictions on face-to-face visitation may be legitimate, safeguards against the ill-treatment of those in custody must be maintained. Alternate forms of communication, for example must be made available.

The arbitrary use of the criminal law against journalists remains one of the biggest threats to media freedom. Journalists should not be penalised for carrying out their legitimate activities. Now journalists in detention also face grave risks to their health. We support the calls for the immediate release of journalists from detention. We strongly recognise the need to defend journalists and media outlets during this crisis and beyond.