Are fake news laws the best way to tackle disinformation? 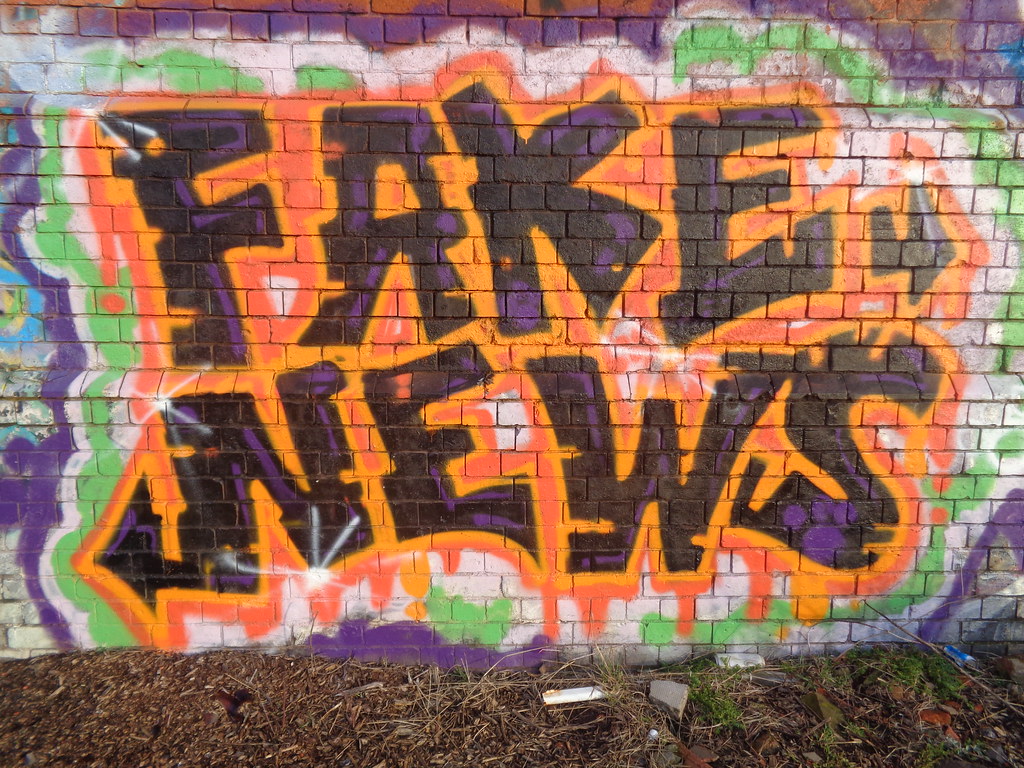 This month, Greece joined a growing list of countries legislating against fake news. The approved amendment to the Penal code aims to prosecute Greek citizens who spread false information during the COVID-19 pandemic. Any citizen spreading false information about public health could face up to 5 years of imprisonment. This move, along with others like it globally, has alarmed journalists and human rights advocates. After all, who decides what constitutes “false news”? And what’s stopping this new legislation from becoming tools for institutionalised censorship?

Tackling disinformation is particularly challenging given how difficult the concept is to define.

Sometimes described as “fake” or “false news”, these misleading stories can come in many forms. The terms cover stories that are entirely fabricated, as well as others that leave out pertinent details or only present one viewpoint. Some stories may contain a core of truth, but omit key contextualising information that make it misleading. Sometimes ‘disinformation’ even includes parodies or satire, which can mislead should readers take their message at face value.

The Harm of Disinformation

In recent years, we have seen a worrying rise in disinformation.[2] Facilitated by the internet and social media platforms, people are able to share fabricated stories easily and quickly. Sharing false information online can influence everything from share prices to elections and social unrest.

This was particularly apparent during the COVID-19 pandemic, when disinformation around the virus was rife. Described as the “infodemic”, the rapid rise in inaccurate information undermined efforts by health authorities to combat the virus. This had serious, and sometimes fatal, consequences.

In late March 2020, rumours began circulating about potential drugs and unproved cures. In Nigeria, hospital admissions from hydroxychloroquine poisoning provoked Lagos state health officials to warn people against using the drug.[3] And in the US, following President Trump’s tweets, one couple drank a bottle of fish tank cleaner in the hope of avoiding infection. Both fell seriously ill and the husband died shortly after.

In Iran, for example, disinformation led to thousands of people ingesting methanol as a cure for the virus. As a result, alcohol poisoning killed over 700 people, and blinded a further 90.[4] And whilst unsubstantiated claims about supposed “cures” spread quickly online, faith in safe and effective vaccines against COVID-19 dropped. One study in Australia found that 24.3% of participants were hesitant or unwilling to get the COVID-19 vaccine. Of these, 89% were concerned about vaccine efficacy and safety, and 27% did not believe a COVID-19 vaccine was necessary.[5]

There is an ongoing debate about regulating false news and misinformation. Is legislation necessary to protect citizens from misleading information, or does it infringe on the right to freedom of expression?

In March 2017 the UN and regional human rights bodies published the Joint Declaration on Freedom of Expression and “Fake News”, Disinformation and Propaganda. The Declaration found that criminalising the sharing of information based on vague and ambiguous ideas, such as “false news”, is incompatible with international standards for restrictions on freedom of expression.

In spite of the Joint Declaration, many governments have passed heavy-handed “false news” laws in response to the problem. For example, following the outbreak, South Africa approved vague and sweeping regulations criminalising misleading content about the pandemic or the steps taken by the government to respond to COVID-19. In early 2021, the Malaysian government used emergency powers to pass a fake news law after earlier attempts were repealed. The regulations set a jail term of up to three years for publishing or sharing any “wholly or partly false” information about either the pandemic or a state of emergency that took effect in January.

False news laws undoubtedly hinder the work of journalists and have a chilling effect on freedom of expression. Where possible, we challenge these laws at a national and regional level.

In December 2014, a Zambian High Court Judge struck down the provisions of section 67 of the Penal Code, which prohibited the publication of so-called “false news”. In essence, the law required journalists to verify the accuracy of any statements, be it their own or those made by others, before they could be reported. With our support, lawyer Marshal Muchende successfully argued that the law was a grave impediment to the freedom of the press. You can read more about this decision here.

More recently, the ECOWAS Court of Justice delivered a landmark judgment in the case of the Federation of African Journalists and Others v The Gambia. The Court found that state authorities had violated the rights of four Gambian journalists under false news laws.  It found that security agents arbitrarily arrested, harassed and detained the journalists. As a consequence of their reporting, many were forced into exile for fear of persecution.

Alongside our primary approach of taking strategic cases, which aim to have these laws declared unconstitutional, we also support individuals. This year alone, we are funding the emergency defence of journalists facing false news charges in Bangladesh, Rwanda, Cameroon and Poland.

Effectively combatting misinformation remains a pressing contemporary issue, with jurists, academics, and activists suggesting various remedies. Whatever approach we take, it is essential that we curb disinformation without violating freedom of expression.

Increasingly, governments are turning to social and educational strategies to combat misinformation. This avoids broad legislative provisions that criminalise or infringe on the right to freedom of expression. Take Finland, for example – recently rated Europe’s most resistant nation to fake news.[6] The country has started teaching children how to identify false news in primary school through Media and Information Literacy. To reinforce these skills, secondary schools introduced multi-platform information literacy in 2016. Strong critical thinking is a core, cross-subject component of a national curriculum. Other countries, such as Nigeria, Canada and the Netherlands, are taking similar approaches.

We are also seeing a growing investment in fact-checking. Over the past decade, independent fact-checkers have emerged in more than 50 countries spanning every continent. According to the most reliable global count, 113 such groups are active today.[7]

Back in 2019, we joined forces with the International Fact-Checking Network and the Reporters Committee for Freedom of the Press to provide a new mechanism for fact-checkers. As the demand for fact-checking increases, so too does the abuse and harassment that independent fact-checkers face. This partnership helped to ensure fact-checkers could continue doing their important work, by providing legal support and publishing guides to help navigate and mitigate emerging threats.

The advent of the internet has facilitated the spread of false news – both more quickly and more widely than ever before. This misinformation can fuel political polarisation, impact elections, and disrupt public health. Yet it is essential that we avoid far-reaching legislation that violates the right to freedom of expression.

Associate Justice of the Supreme Court of the United States, Anthony Kennedy, in his majority decision in United States v Alvarez held that “[t]he remedy for speech that is false is speech that is true.  This is the ordinary course in a free society.” Media and Information Literacy strategies, coupled with fact-checking and the publication of counter-narratives, remain the primary vanguard in the fight for the truth.