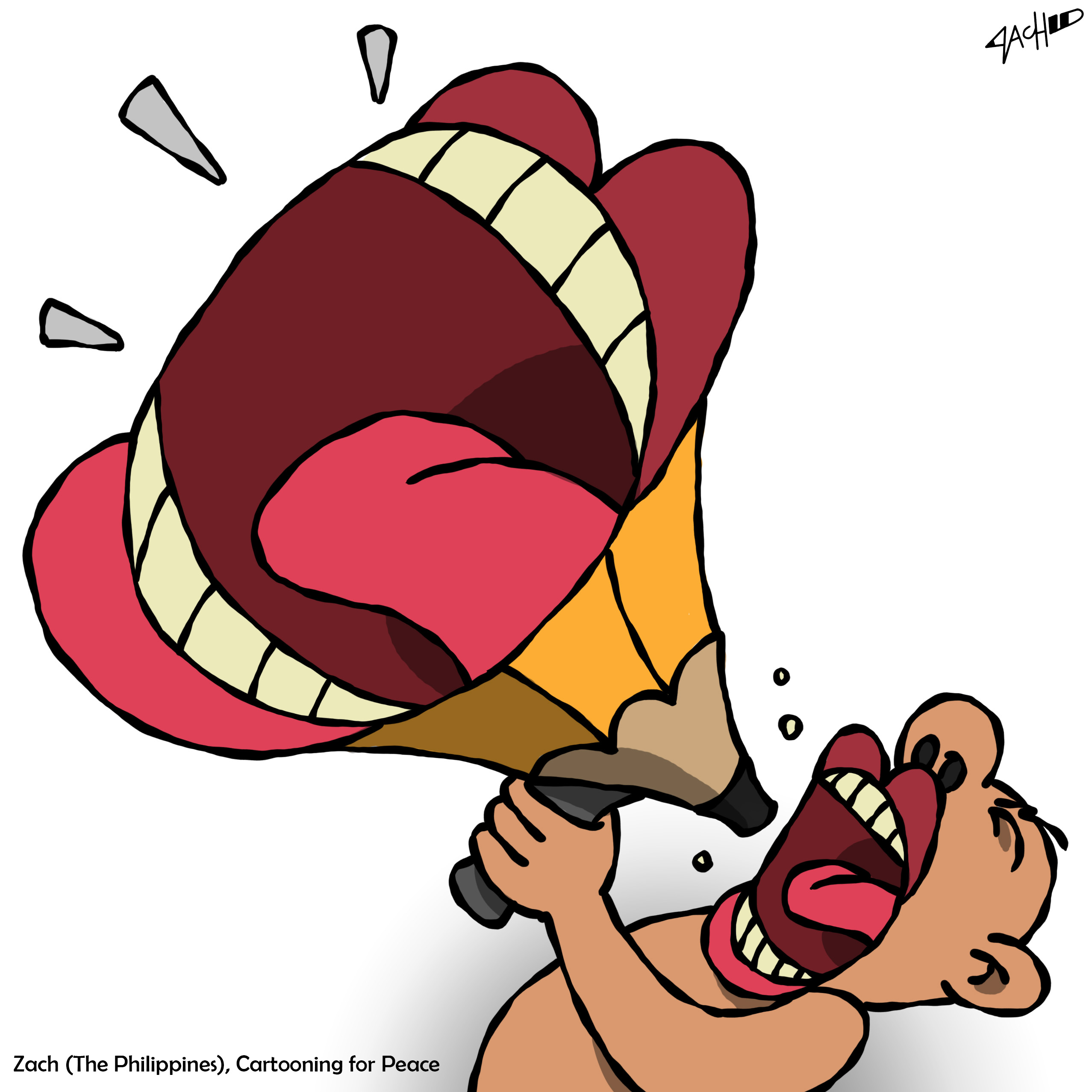 On Wednesday 25 January we hosted a webinar to explore the challenges faced by journalists working with images.

Images and video footage are incredibly important in today’s digital news landscape. Images can be more powerful than text, conveying stories in a compelling and visual way to audiences around the world. They give us a window into warzones and protests, and equip us with a better sense of the realities on the ground. But images also come with their own set of challenges.

There is growing concern about the widespread proliferation of disinformation, with manipulated images and deep-fake videos, aimed at swaying public opinion. However, the legislation introduced to tackle this issue is often abused to silence independent or critical journalism. There are a number of other legal threats that visual journalists are confronted with, as demonstrated by those arrested when filming protests, or facing lawsuits for their cartoons.

We heard from an expert panel about the challenges that come with visual journalism. Cartoonist Zach from the Philippines discussed the role of cartoons in social justice and human rights discourse. Zach regularly contributes cartoons for Assortedge, an emerging online media organisation in the Philippines, specialising in contextual reporting, explanatory journalism and satire. Zach’s work is often critical of the state of human rights in the Philippines.

“When cartoons are published online, press cartoonists often get instant responses. We get mixed responses due to the polarisation of opinions within the digital space, which is also prone to disinformation. When posting cartoons that are critical of the government, I often receive offensive comments from trolls, as well as threats and harassment.

Furthermore, draconian laws passed in recent years are being weaponised against journalists and cartoonists. Libel and cyber libel laws are most commonly used against us. Additionally, the Anti-Terrorism Bill passed during the pandemic enables the indiscriminate and unjust labelling of activists and progressive publications as terrorists. Many journalists are being sued, threatened and killed. As a result, the Philippines has dropped to number 147 out of 180 on the 2022 RSF World Press Freedom Index.”
– Zach.

“The Digital Verification Unit is working at the cutting edge of international justice and human rights investigations. I say that having worked in The Hague on international criminal trials concerning war crimes, crimes against humanity and genocide for over 15 years. What I’ve seen over that period is an increasing use and reliance on digital evidence, including evidence picked up from open sources”
– Dr. Matthew Gillett.

*Please note that although we originally advertised that our trustee and media lawyer Galina Arapova (Mass Media Defence Centre) would be on the panel, due to unforeseen circumstances she was unable to attend.

Watch our previous webinar, during which we spoke about freedom if expression in a time of war, here.

If you are a cartoonist, photojournalist, video journalist (or other journalist) under threat for your reporting, apply for legal and financial support here.