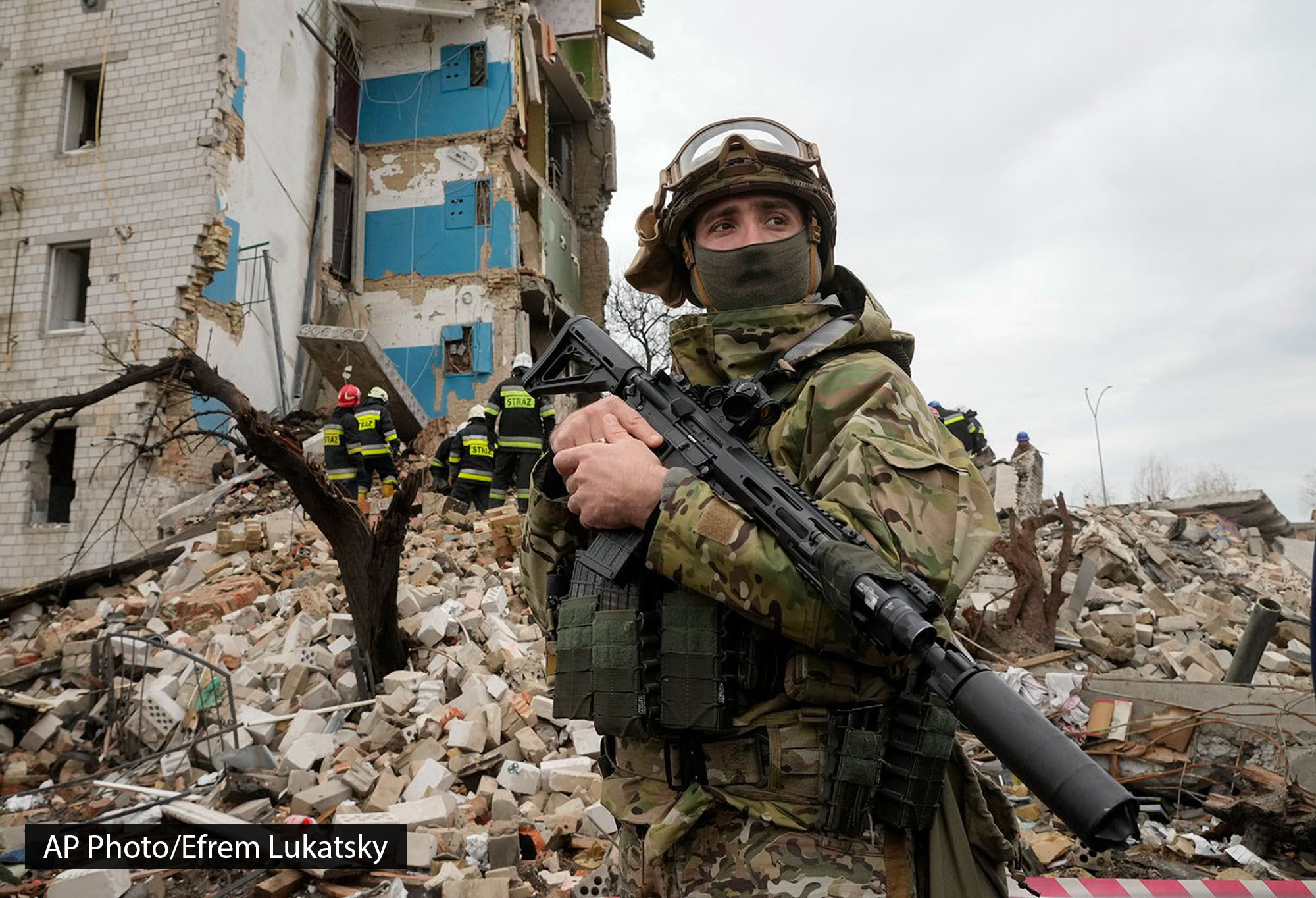 On Thursday July 21st we hosted a webinar to explore the impact of conflict on freedom of expression. We heard from those directly involved about the violence journalists experience, and the longer-term implications of war on press freedoms.

War reporting by independent journalists is essential to ensuring the public is informed about human rights violations, war crimes, crimes against humanity and genocide.

In Ukraine, at least eight journalists have been killed in the line of duty by Russian forces, with CPJ recording as many as 15 deaths. Countless more have been injured, shot at, abducted, and threatened. In March this year, Russia launched missile strikes on the radio and TV tower in Kyiv, knocking out 32 TV channels and dozens of national radio stations, and killing Ukrainian cameraman, Yevhenii Sakun. Yet courageous journalists and media workers continue to shine a light on the atrocities that have been committed.

These attacks on journalists are the most obvious examples of how the right to freedom of expression has been affected. The decision of the Ukrainian government to consolidate the main TV channels to ensure consistent news coverage is a further example of how press freedom norms can be affected by situations of armed conflict.

The public relies heavily on accurate and informed reporting during armed conflict. Independent journalism can act as an antidote to propaganda and give us access to voices that war would otherwise silence. Situations of war or conflict highlight the importance of the media when zones of conflict often lack independent, external scrutiny of the conduct of belligerents. The important role journalists play in protecting civilians is particularly notable in circumstances where they act as an early warning mechanism in identifying and reporting on unlawful conduct in conflict situations.

Media Defence continues to litigate cases of violence against journalists during conflict before domestic and regional courts. We do so in order to challenge the culture of impunity in which state and non-state actors commit these attacks.

We heard from our Legal Team about cases we’re taking before regional courts, including an application to the European Court of Human Rights on behalf of a Ukrainian journalist who was abducted, detained, and tortured by Russian military officers.

Our panellists also discussed new legislative measures introduced in Ukraine and their effect on freedom of expression, and the specific challenges and risks facing journalists on the ground.

Danylo Mokryk – a Ukrainian anti-corruption investigative journalist at Bihus.Info and a political publicist. Since the Russian invasion of 2022 he has focused on documenting and explaining Russian war crimes and acts of genocide in Ukraine.

Olga Grygorovska – Legal Officer with Media Defence, focussing on cases in Europe, who previously worked as a case-processing lawyer at the European Court of Human Rights in Strasbourg.