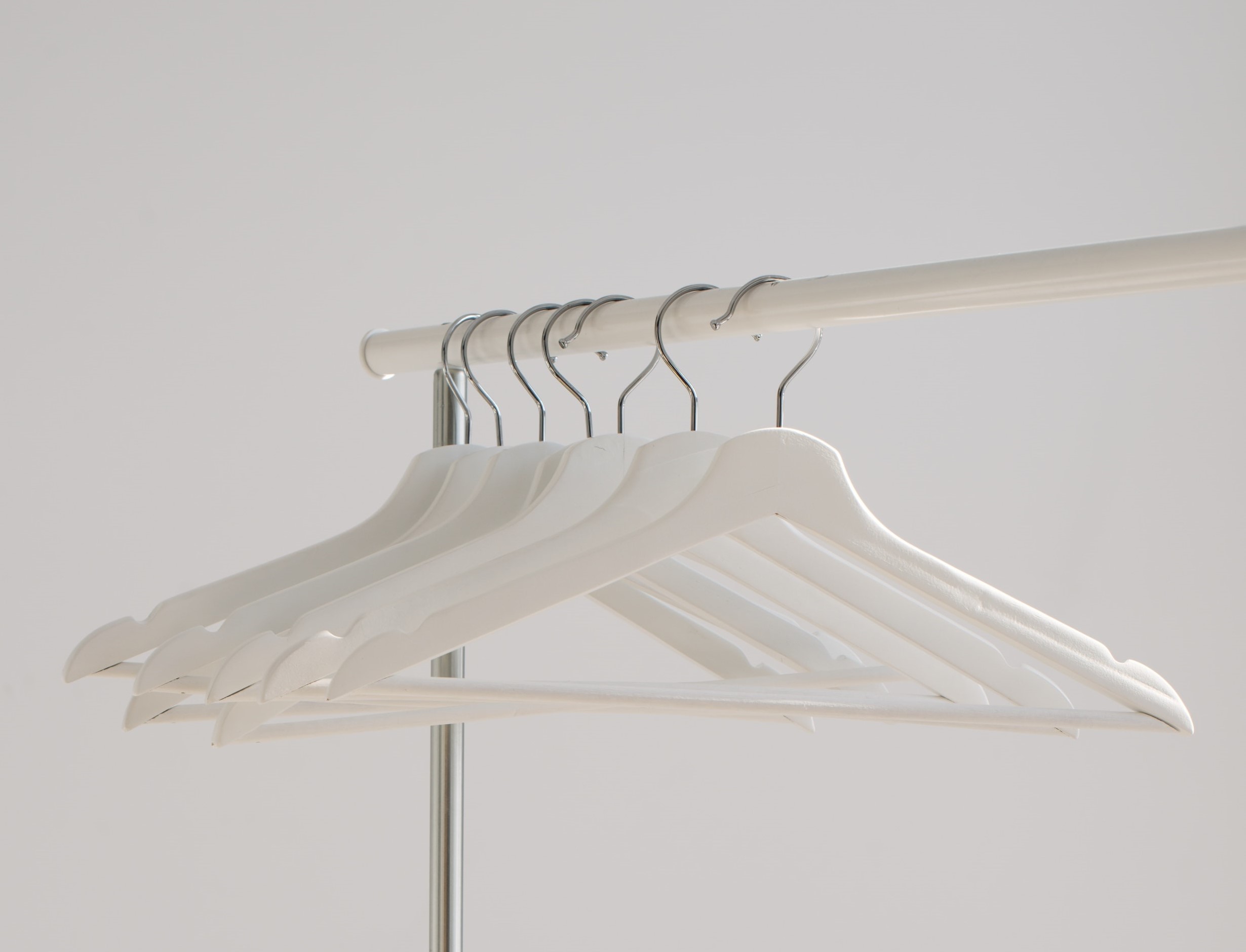 The Criminal Court of Pescara, Italy, has held that reporter Mauro D’Agostino did not breach the law by publishing payslips of executives at the top of a luxury menswear company.

The context: top executives received large bonuses whilst hundreds of employees were fired

D’Agostino worked for the online newspaper corrierequotidiano.it. In 2017, he wrote a series of articles as part of an investigation into Brioni. Brioni is a world-renowned luxury menswear company based in Abruzzo, Italy.

At the time, in June 2017, the company producing Brioni’s clothing was experiencing financial difficulties, and fired hundreds of employees. When D’Agostino gained access to the executives’ payslips, he published them as part of his investigation. Personal details of the individuals involved were redacted, but the payslips exposed to the public that executives were receiving large bonuses, despite a significant drop in the company’s turnover.

The lawsuit: reporter exposing payslips charged with violation of privacy

Shortly after the publication of the payslips, Brioni accused D’Agostino of violation of privacy and disclosure of secret information. The company argued that the newspaper should remove D’Agostino’s article, as it would allegedly damage its reputation. The police also notified the journalist that it would open an investigation against him for defamation.

Our partner organisation Ossigeno per L’Informazione acted as legal counsel for D’Agostino. Ossigeno argued that the publishing of payslips in this case should have greater protection than Brioni’s privacy rights, as the information contained in the payslips was of public interest.

The Criminal Court of Pescara acquitted D’Agostino of all charges. The judgment comes at the end of a long and stressful trial. The Court reasoned that the journalist could not be found guilty of breach of privacy, as this offence has been decriminalised in Italy since the introduction of the General Data Protection Regulation (GDPR). The Court also accepted the defence argument that publishing the payslips was of public interest. Moreover, the Court acquitted D’Agostino from breaching Brioni’s privacy rights because the payslips could not be considered secret documents.

D’Agostino commented on the judgment as follows:

“We are proud and incredibly happy that our path has crossed with an organization in defence of journalists such as Ossigeno per l’Informazione, with the extraordinary legal defence carried out by lawyer Andrea Di Pietro. We want them to be known and credited, first of all, for having restored dignity to individuals […]. But we also want to demonstrate it openly for all those colleagues from small newspapers or who work alone and find themselves in the same uncomfortable situation. Together it is possible to fight for a media capable of reporting the truth. Together we can hope for a free, independent and non-submissive journalism”.

To read Ossigeno per L’informazione’s report on the case, click here.

Click here if you are a journalist in need of legal support.