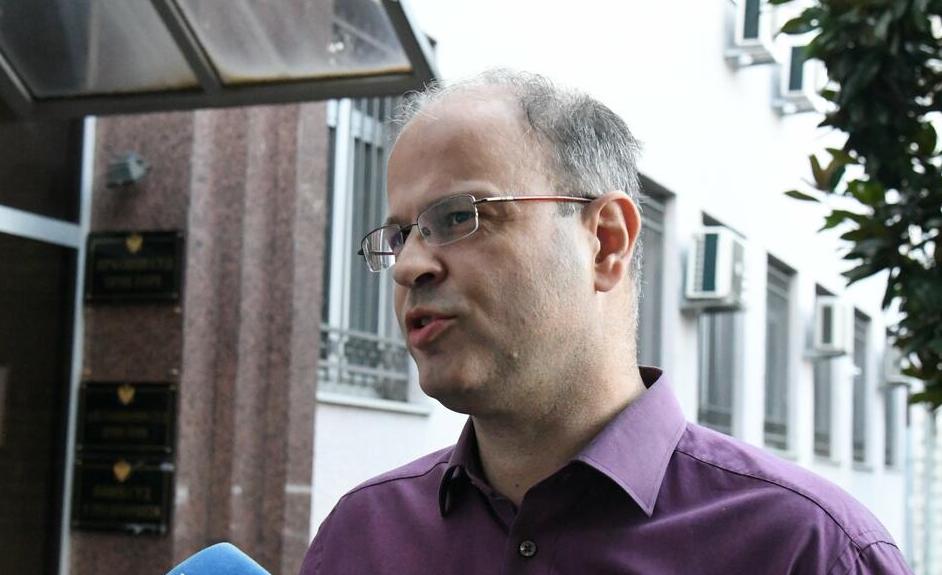 Since 2010, Mr Martinović’s journalistic work in Montenegro has included working undercover, bringing him into contact with individuals involved in drug smuggling. In 2015, Mr Martinović was arrested while working on a story about arms trafficking in the Balkans. He was later charged with illicit production, possession and trafficking of narcotics and establishing a criminal organisation. He spent approximately 15 months in pre-trial detention. Following a trial in 2019, Mr Martinović was convicted on all charges and sentenced to 18 months’ imprisonment. The conviction was appealed and in 2019 the Court of Appeal ordered a retrial at the High Court. Following the retrial, in 2020, Mr Martinović was again convicted and was sentenced to a year’s imprisonment for drug trafficking. He was acquitted of the charge of establishing a criminal organisation.

Mr Martinović’s conviction and sentence has attracted international attention, primarily because he was convicted of a criminal offence notwithstanding he was engaged in investigative journalism at the time. The OSCE Representative on Freedom of the Media noted that: “[i]nvestigating a criminal organization does not imply membership with that organization. To view is as such is highly problematic for investigative journalism as a whole, and can create a chilling effect for other reporters investigating other such matters of public interest in the country”.

While Mr Martinović has already served the sentence due to his pre-trial detention, he will hold a criminal record. Media Defence has supported Mr Martinović’s case since 2016. We are concerned this decision will stop investigative journalists in Montenegro and in the wider region from carrying out one of their primary functions, investigating wrongdoing and uncovering corruption. Investigative journalism can be at times a dangerous job, but it is done in the public interest. When carrying out that job journalists deserve appropriate protections, not criminal sanctions.