The European Court of Human Rights and Access to Information: Clarifying the Status, with Room for Improvement 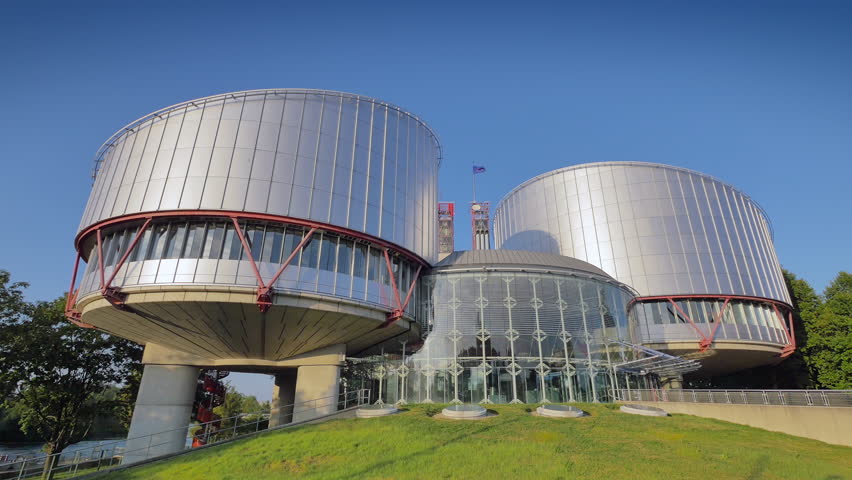 On 8 November 2016, the Grand Chamber of the European Court of Human Rights handed down a much-anticipated judgment on the right of access to information. While the Court was clearer and firmer than it had ever been before on the status of the right to access information as part of the right to freedom of expression guaranteed by Article 10 of the European Convention, it stopped short of acknowledging access to information as a fully-fledged right under the provision.

The case of Magyar Helsinki Bizottság v. Hungary concerned an information request that had been made by the Hungarian Helsinki Committee (HHC), a Budapest-based NGO that monitors and conducts advocacy on human rights. The request was addressed to a number of police stations in the country, asking that they provide the names of public defenders appointed in their area and the number of cases that had been assigned to each of them. This information was requested under Hungary’s 1992 Data Act, which contained a provision on access to information. The information was requested in the context of the HHC’s investigation into the quality of defence work done by public defenders. Two police stations refused to provide the information, and these refusals were challenged by HHC before the Hungarian courts. The Supreme Court found that, while the implementation of the constitutional right to criminal defence was a State task, the subsequent activities of the public defenders was a private activity, resulting in their names not being subject to disclosure under the Data Act. The matter was then taken to the European Court, which relinquished the matter to the Grand Chamber.

What Had Gone Before: a Legal Quagmire

There were a number of factors derived from the Court’s own case law, and the Convention itself, that had together reinforced the position that Article 10 ECHR did not provide for a standalone right of access to information held by public authorities.

These factors effectively created obstacles for the Grand Chamber when considering the status of the right to access information under Article 10 ECHR, and hindered its ability to keep up with the international community on the issue.

Where We Are Now: A Broad Consensus

Not only has the right to freedom of expression been recognized as encompassing the right of access to information at the international level, including through decisions of the UN Human Rights Committee and reports of the Special Rapporteur, it has also been so recognized at the Inter-Americanand African regional level. Even domestically, within the Council of Europe and beyond, there has been an emerging consensus that the right to access information should be recognized and protected. In fact, a majority of countries within the Council of Europe itself have put in place a statutory right of access to information held by public bodies. This international trend was considered by the Grand Chamber in HHC’s case, but ultimately the Court favored the legal certainty of keeping as close as it could to its previous case law.

In its judgment, despite the growing international consensus, the Grand Chamber determined that the default position under Article 10 was that there is no self-standing right of access to State-held information, and that there is no corresponding obligation on a State to disclose such information. Nonetheless, the Court did recognize that such a right or obligation may arise in two categories of cases: (1) where disclosure of the information has been imposed by an enforceable judicial order, and (2) in circumstances where access to the information is instrumental for an individual’s exercise of their right to freedom of expression, and where its denial constitutes an interference with that right.

The Court went on to set out four principles, drawn from its more recent case law relating to access to information, that could be relied on to determine whether a denial of access falls within the second category of case.

These four principles were found by the Grand Chamber to be met by HHC’s case. In other words, the Grand Chamber was able to establish that, by denying HHC’s request to access the relevant information, Hungary had interfered with HHC’s right to freedom of expression under Article 10. The Grand Chamber went on to find that this interference was not “necessary in a democratic society”, and therefore was in violation of that right. In reaching this conclusion, the Grand Chamber attached particular weight to the fact that the information sought was intended to contribute to a debate on a matter of public interest concerning the appointment of public defenders, and the request did not involve data outside the public domain.

While it may be disappointing that the Court did not make an outright turn on the issue of access to information, leaving it behind other regional and international bodies that have fully acknowledged the right, this Grand Chamber judgment can still be seen as a step in the right direction. The Court’s reasoning in the first part of the judgment contains all the ingredients for acknowledging a full-fledged right to access information, including support in an international consensus on the existence of the right to access information. The only obstacle appears to be, in fact, the Court’s own caselaw. One can only hope that, in time, the Court will find itself prepared to surmount that one remaining obstacle and align itself with existing international standards.

Jonathan McCully is Legal Officer at the Media Legal Defence Initiative, which filed an intervention in the case. Nani Jansen Reventlow is a fellow at the Berkman Klein Center and an Associate Tenant at Doughty Street Chambers. It has been cross-posted from Harvard’s Cyberlaw Clinic blog.