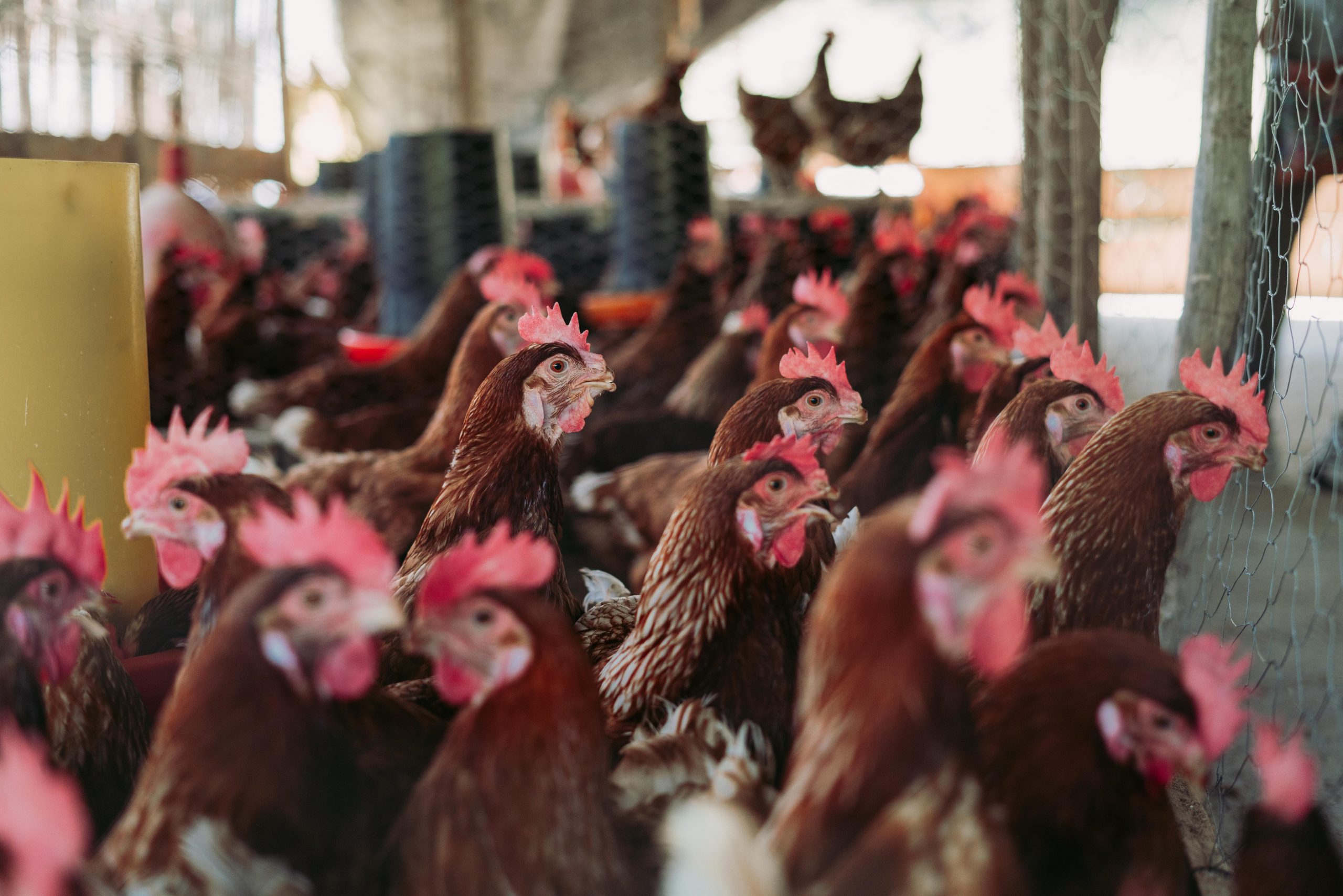 We are supporting Suchanee Cloitre, a journalist facing criminal defamation proceedings filed by Thammasakaet, a poultry company based in Thailand. In 2019, Thailand’s Human Rights Commission accused the company of committing serious labour rights violations against its migrant workers. Cloitre then tweeted about those allegations, characterising the company’s actions as akin to “slave labour”. As a result, Thammasakaet filed criminal defamation charges against her.

The lawsuit is among 39 criminal and civil actions filed by Thammasakaet against 22 people who have reported on or complained about the company’s labour practices. These cases have been widely criticised as SLAPP litigation. In March 2020 a group of UN experts, including David Kaye, then Special Rapporteur of freedom of expression, condemned the company’s “continued misuse of judicial processes … to harass and silence human rights defenders who have spoken out against its abusive and exploitative labour practices”.

Cloitre was initially convicted of the offence and sentenced to two years non-probational imprisonment. In October 2020, Thailand’s Appeal Court overturned that verdict. It considered that Cloitre’s tweet was properly characterised as journalistic reporting. Consequently, Thammasakaet appealed that decision, and the case now moves to the Supreme Court.