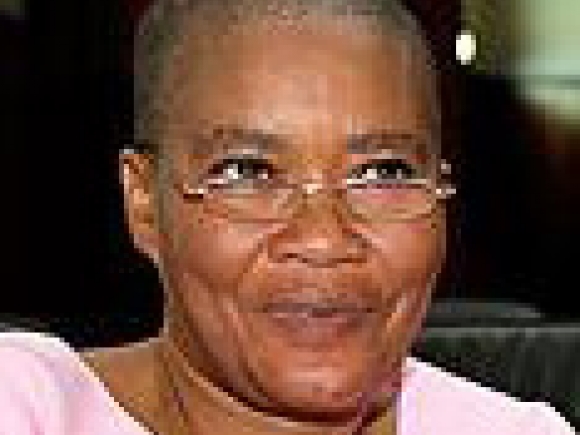 Rwandan journalist, Saidati Mukakibibi, served three years in Kigali’s notorious 1930 prison for a newspaper article she wrote. She is represented before the African Commission by a legal team led by MLDI’s Nani Jansen and John Jones QC.

Rwandan journalist Saidati Mukakibibi was this week released from prison, having served a three year sentence for undermining national security through an article she published in the biweekly newspaperUmurabyo.

Ms Mukakibibi was convicted together with the Umurabyo editor, Agnes Uwimana-Nkusi, who is serving an additional year for having also “defamed” the Rwandan President, Paul Kagame, through another article.

In their articles, Uwimana and Mukakibibi criticised agriculture policy, the gacaca court system through which justice is dispensed for genocidaires, and the handling of corruption among government officials. They had previously been warned by Rwanda’s government-appointed Media Council to “tone down” their criticism. Following their insistence on an editorial line that was independent of the government they were arrested and charged.

The Umurabyo newspaper in which the articles were published had a circulation of about 200 copies every other week.

Ms Uwimana and Ms Mukakibibi have lodged an appeal to the African Commission on Human and Peoples’ Rights claiming that their right to freedom of expression has been violated. Although a judgment on this is not expected before Ms Uwimana’s release, they would like to keep this appeal pending as a matter of principle as well as to set a precedent for future, similar cases.

MLDI is assisting several other Rwandan journalists who have been charged with promoting “genocide ideology” and related charges.