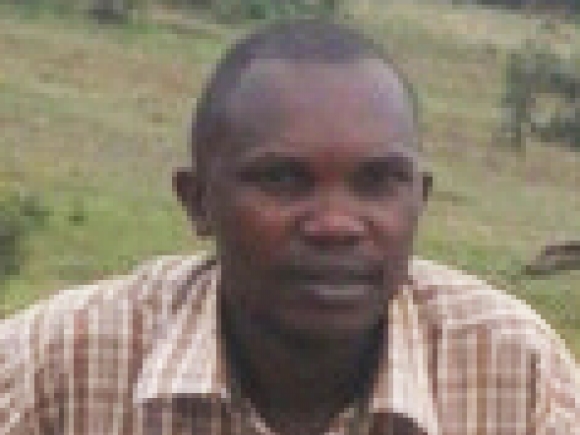 On 28 May, the Rwandan High Court acquitted radio presenter Epaphrodite Habarugira of charges of “minimising the genocide” and spreading “genocide ideology” and queried why the case was brought at all.

Habarugira, a presenter with Radio Huguka-Muhanga, was arrested in April 2012 after he accidentally mixed up the Kinyarwandan words for ‘victims’ and ‘survivors’ while reading a morning news report about ceremonies marking the 18th anniversary of the Rwandan genocide. According to the authorities, this made it sound as though he approved of the genocide.

Prosecutors initially demanded 20 years prison as well as a fine; at trial this was reduced to a demand of six years and a fine. A local court acquitted him of these charges in July 2012, but the prosecution appealed.

Habarugira’s defence lawyer, Jean de Dieu Nduwayo, argued that the statement was just a slip of the tongue and that there was no proof that he had any intention of spreading genocide ideology.

Dismissing the prosecution appeal, the High Court agreed and strongly criticized the actions of the prosecutor, holding that there was no proof whatsoever that Habarugira intended to belittle genocide survivors or promote “genocidal ideology”.

While MLDI welcomes Habarugira’s renewed acquittal we question why the proceedings were brought in the first place, why the prosecutor asked for a disproportionate jail sentence and fine and why the initial acquittal was appealed.

MLDI’s Senior Legal Counsel, Nani Jansen, commented that, “a prosecution under genocide ideology laws should be brought only when there is clear proof that someone intends to promote violence or hatred. Habarugira never intended to do any of this and he has already apologised profusely for his mistake. To be put through a two year trial was in itself an abuse of his rights.”

Over the past few years MLDI has helped in the defence of several Rwandan journalists. While MLDI has won victories in some of these cases, the unduly strict nature of the Rwanda’s media laws means that journalists cannot work freely and several of the journalists concerned have fled the country.