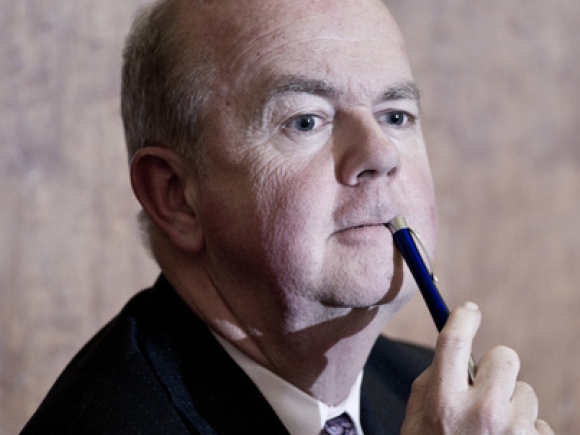 MLDI celebrated its fifth anniversary by hosting a panel discussion with four of its close partners and journalists illustrating the various threats to media freedom.

Pakistani internet rights activist, Shahzad Ahmad, spoke about the internet freedom cases that he is working on with MLDI; Russian media lawyer and recipient of the Russian Union of Journalists’ Golden Pen, Galina Arapova, discussed challenges to media freedom in present-day Russia; Director of the Journalism and Media Studies Centre at Hong Kong University, Professor Yuen-Ying Chan, illustrated the challenges to journalists in South East Asia; and the editor of the Zambian Watchdog, in exile in the UK, spoke about the threats to his reporters network in Zambia and MLDI’s work to help them. The event was hosted by British journalist and satirist, Ian Hislop.