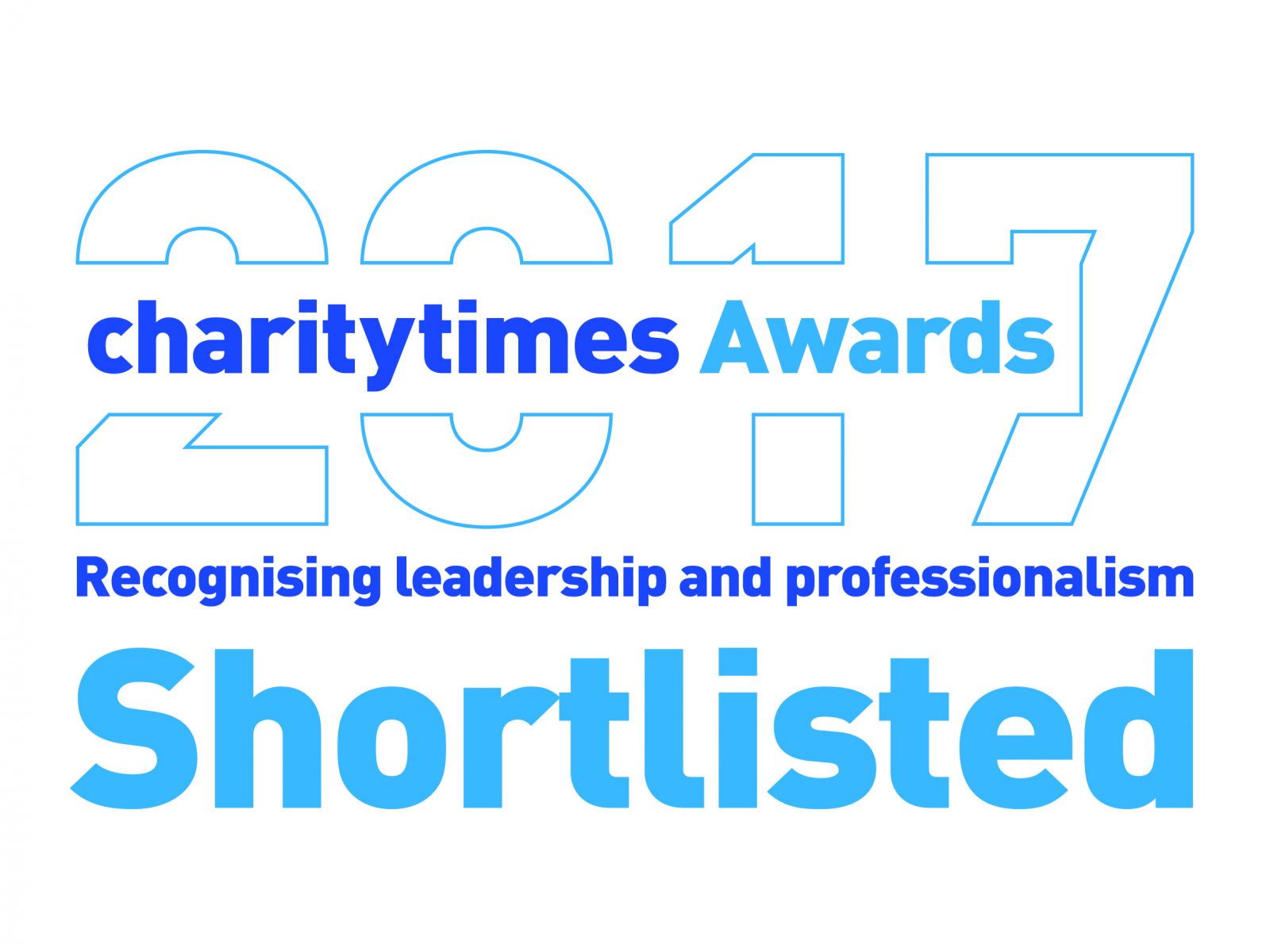 MLDI is shortlisted for the international charity award for its work in 2016 and 2017 protecting and promoting freedom of expression through the legal defence of journalists, bloggers and media outlets across the world.

MLDI provides emergency legal defence to journalists in need, supports local organisations across the world to defend media freedom, engages in strategic litigation and trains lawyers on freedom of expression. In 2016, MLDI provided direct legal defence to 196 cases of journalists, bloggers and media outlets, undertook 33 strategic cases and funded and supported 10 partners to litigate 481 cases defending media freedom. MLDI also trained 128 lawyers. With a success rate in its cases of over 71%, the impact on the journalists it supports is huge, getting them released from detention, avoiding bankruptcy, and getting unfair legal attacks on their work dismissed.  The impact on society is even bigger, with 70% of the journalists supported by MLDI able to continue publishing, contributing to a free and independent press and a well-informed society able to hold their governments accountable. You can read more in our 2016 Annual Report.

Lucy Freeman, CEO of MLDI said: “We are thrilled to be finalists in the 2017 Charity Times Award. An independent media is the foundation of a free society. Being shortlisted is a recognition of MLDI’s achievements and those of the dedicated media freedom activists and lawyers we work with around the world.”

The Charity Times Awards continue to celebrate the best practice in the UK charity and not-for-profit sector. Now in their 18th year, the awards are run by Charity Times Magazine – the leading title for UK non-profit professionals. This year’s winners will be announced at the Charity Times Awards Gala Dinner & Ceremony on 4 October 2017 at the Park Plaza Westminster Bridge, London.  The event was attended by over six hundred guests in 2016 and this year is set to be bigger and better than ever.