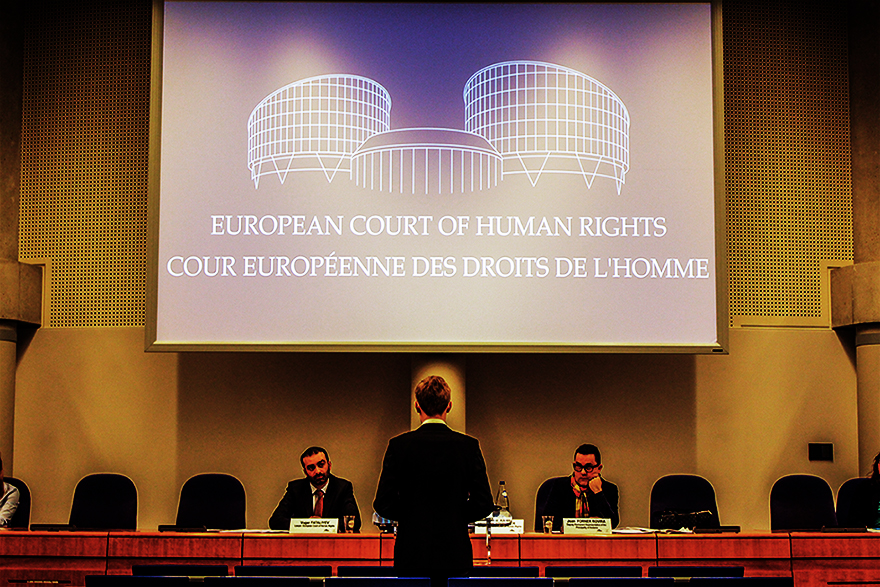 Media Defence, along with a number of other NGOs, has filed a third-party intervention at the European Court of Human Rights in the case of Biancardi v Italy. The case concerns the application of the ‘right to be forgotten’ to a newspaper article about the commission of a crime.

The applicant in the case owned a small news website that published a story in 2008 on two brothers in their 70s who had argued at a seaside restaurant in Pescara, with one brother stabbing the other with a fish knife. Over two years later, one of the brothers demanded that the story be deleted from the website because it damaged his reputation. The applicant in this case refused on the basis the public had a right to know. The Italian courts disagreed and ordered that the story be removed.

The intervention argues that the ‘right to be forgotten’ is now being applied in a way that represents a significant threat to the right to freedom of expression generally, and press freedom in particular. It highlights how the ‘right to be forgotten’ has extended beyond its intended scope and notes the threat it poses to the online media archive. It also sets out a number of factors courts should have regard to when considering applications for the removal of information online. In that regard the interveners placed a particular emphasis on the question of time, noting that while recent information is more likely to have immediate public interest value, certain other types of information should always remain accessible due to the overriding public interest value in them, such as information about serious crimes.

“The ‘right to be forgotten’ was meant to be about information found through searching a person’s name on a search engine. It is now being applied in a way that poses a real threat to press freedom. This case is an opportunity for the Court to clarify how the ‘right to be forgotten’ should be applied and ensure lawful information on matters of public interest stays online.”

(Note: The Interveners were granted permission by the Court to intervene on condition the submissions do not comment on the facts or merits of the case and only address general principles applicable to the determination of the case.)

For further information on the case please contact Pádraig Hughes at Padraig.hughes@mediadefence.org