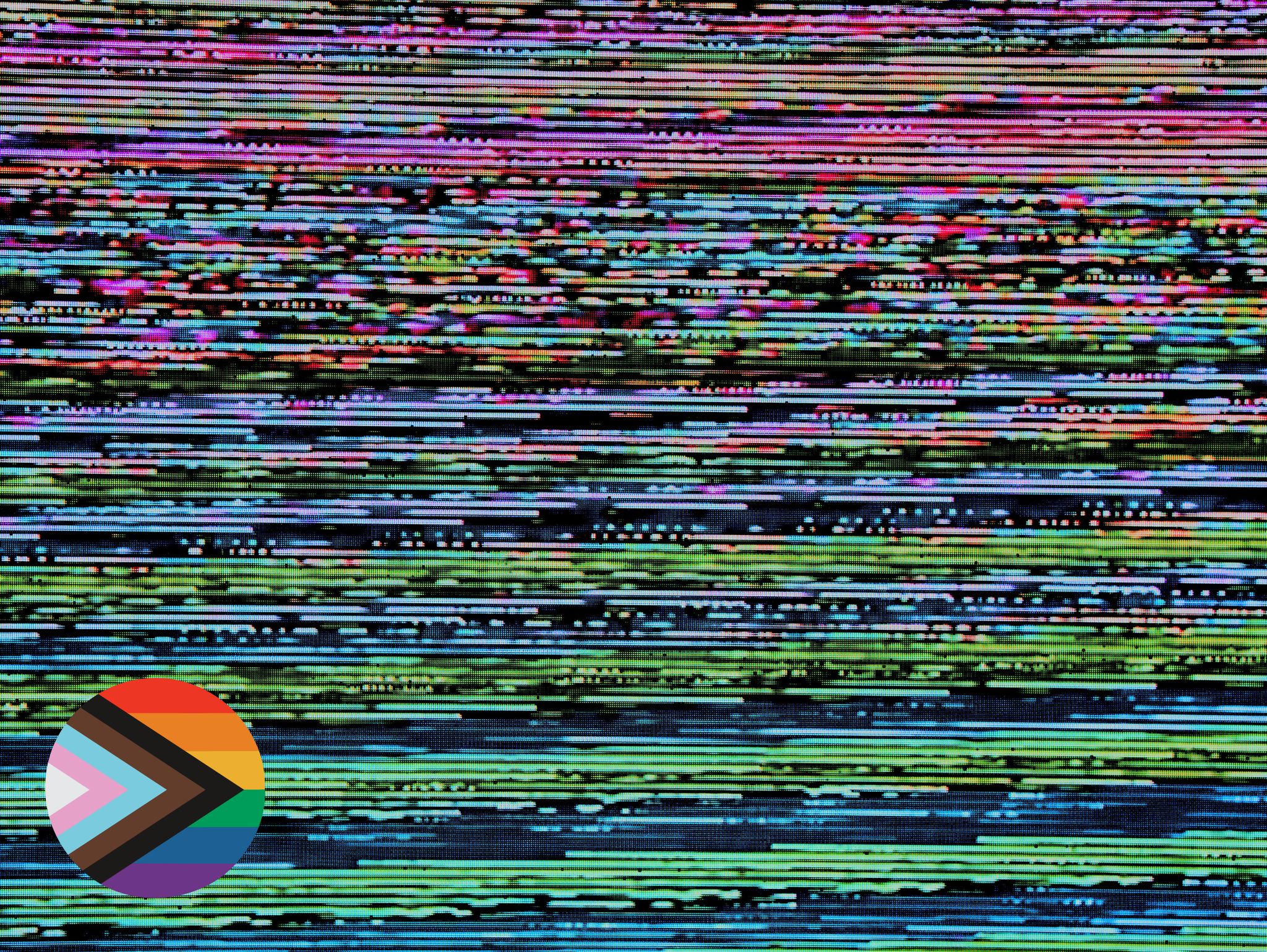 Online violence is a pervasive and growing problem across the media sector. As such, it has become a new frontline in the battle to ensure the safety of journalists. Not only does online violence take an enormous psychological and physical toll on journalists, it limits the information that we as a society can access. For LGBTQ+ and other minority journalists, online harassment is particularly severe. The harassment ranges from threats, hate speech, and sexual harassment to hacking, trolling, doxing, and impersonation. Moreover, online attacks frequently exacerbate offline safety threats.

The 2018 Inter-American Commission on Human Rights (IACHR) report on Women Journalists and Freedom of Expression states that the discrimination faced by journalists is often manifested in relation to their gender, race, ethnicity, religion, belief, age, class, and sexual orientation or gender identity. LGBTQ+ journalists are at a higher risk of online attacks for simply being LGBTQ+ and for expressing their opinions on LGBTQ+ matters. Online violence is also more common when journalists who do not themselves identify as LGBTQ+ cover these stories.

In countries where we support journalists, the authorities regularly censor LGBTQ+ stories. This includes countries such as Azerbaijan, Hungary, Poland, and Russia. In addition to the declining press freedom situation in these countries, the situation for the LGBTQ+ journalistic community remains dangerous. Over the past couple of years, Pride marches have been under attack by proposed legislation, and their participants assaulted. Moreover, we have supported several journalists who have been unlawfully detained for reporting on protests. When authorities interfere with journalists’ essential work in this way, their right to freedom of expression is being violated.

Cyber-attack against journalist reporting on LGBTQ+ issues in Azerbaijan

In countries where there are little to no LGBTQ+ rights, technology is an important tool to create safe spaces where people can express themselves freely. However, these spaces can also become the targets of cyber-attacks.

Gulnara Mehdiyeva is an activist and journalist reporting on LGBTQ+ and women’s rights issues in Azerbaijan. In 2020, a hacker deleted three Facebook groups dedicated to LGBTQ+ and women’s rights that were administered by her. This happened after she played a role in organising an international women’s day march. Two of the groups were private, and used by LGBTQ+ individuals and domestic violence survivors as safe spaces. The third group hosted content from the LGBTQ+ magazine of which Gulnara is editor-in-chief. The entire content, along with the membership base, was lost.

Moreover, the attack exposed the identities of those in the private groups. This placed many people, including minors and other vulnerable individuals, at potential risk. This type of interference is a common challenge faced by human rights activists in Azerbaijan. In Gulnara’s case, evidence certainly suggests state involvement. In May 2021, we filed an application to the European Court of Human Rights on Gulnara’s behalf. Read more about the case here.

Censorship of newspaper publishing about anti-gay crackdown in Chechnya

In Russia, investigative journalist Elena Milashina wrote an article in 2017 exposing in the kidnapping, torture, and killing of gay men in Chechnya. The article was published by the independent newspaper Novaya Gazeta. The media outlet’s website was targeted by an online attack and put down for some time. Since 2017, Elena has endured attacks and has as a result fled the country. Despite this, she has not stopped reporting on the situation in Chechnya.

In an interview with The New Yorker, she said: “I travel to Chechnya with an absolutely clean phone. I have several contacts memorised in my head, including numbers for some very serious people in the Russian Presidential Administration, so, in case anyone suddenly detains me, I can remember a number or two and try and transmit a message to Moscow, and ultimately to my editors”. We are currently supporting Elena’s application to the European Court of Human Rights. The application alleges that Russia has violated her right to freedom of expression. It also argues that Russia has failed to provide her and Novaya Gazeta with an effective remedy.

In relation to a more recent article published by the journalist about the extrajudicial executions of civilians by Chechnya’s police force, the Minister of Information and Press of the Chechen Republic demanded that the Russian authorities shut down Novaya Gazeta.

There are a lot of useful resources out there for LGBTQ+ journalists and others to enhance their digital security. The Electronic Frontier Foundation has published Surveillance Self-Defence which contains tips and tools for safer online communications. The Coalition Against Online Violence, of which Media Defence is a member, has an array of resources available on digital security and online violence for journalists, newsrooms, and allies.

Freedom of expression for LGBTQ+ journalists and those writing LGBTQ+ stories

When abuse and censorship silences LGBTQ+ journalists and those writing about LGBTQ+ matters, the public is deprived of essential information. We are also deprived of perspectives that we might not otherwise encounter. Abuse and censorship infringes journalists’ rights, and impacts many areas of their lives. In many countries, online violence committed against LGBTQ+ journalists and those writing LGBTQ+ stories is carried out with impunity. Law enforcement and courts often do not yet have sufficient knowledge or practices in place to conduct investigations into these problems. This is why we must continue fighting against online abuse and the censorship of LGBTQ+ stories.