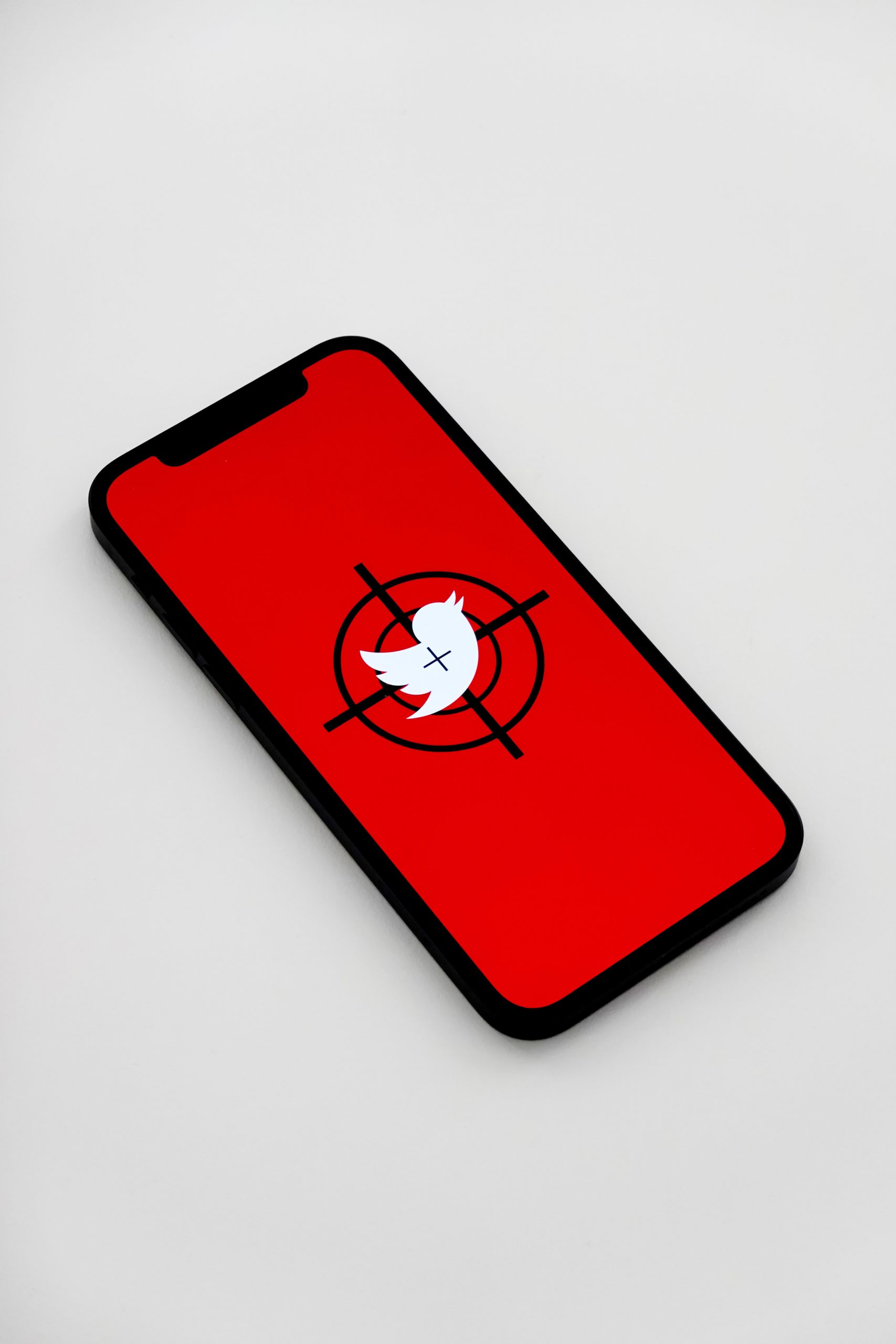 The ECOWAS Court has joined four cases, including a case filed by Media Defence on behalf of nine applicants, challenging the Twitter ban in Nigeria and adjourned the matter to 29 September 2021.

Media Defence and Nigerian lawyer, Mojirayo Ogunlana Nkanga, filed an application to the ECOWAS Court on behalf of 5 NGOs, including Paradigm Initiative, and four journalists, after the Nigerian government banned Twitter on 4 June 2021. The ban followed Twitter’s decision to delete a post by President Buhari on 2 June 2021 which Twitter said contravened its ‘abusive behaviour’ rules. The government also issued a directive threatening to prosecute anyone who used Twitter.

On 22 June 2021, following an application for interim measures, the ECOWAS Court ordered that the Nigerian Government “refrain from imposing sanctions” on Nigerian citizens using Twitter and other social media platforms. That order has been extended to 29 September 2021 when the ECOWAS Court will hear the substantive arguments challenging the ban.

Twitter is enormously popular in Nigeria. It is used to exchange views and share information and is essential to the operation of NGOs and journalists. Its importance has been amplified by the COVID-19 pandemic. Media Defence’s application argues that the ongoing Twitter ban violates the applicants’ freedom of expression and contributes to a profound chilling effect on press and media freedom in the country.