Arbitrary Detention of Journalists in Vietnam 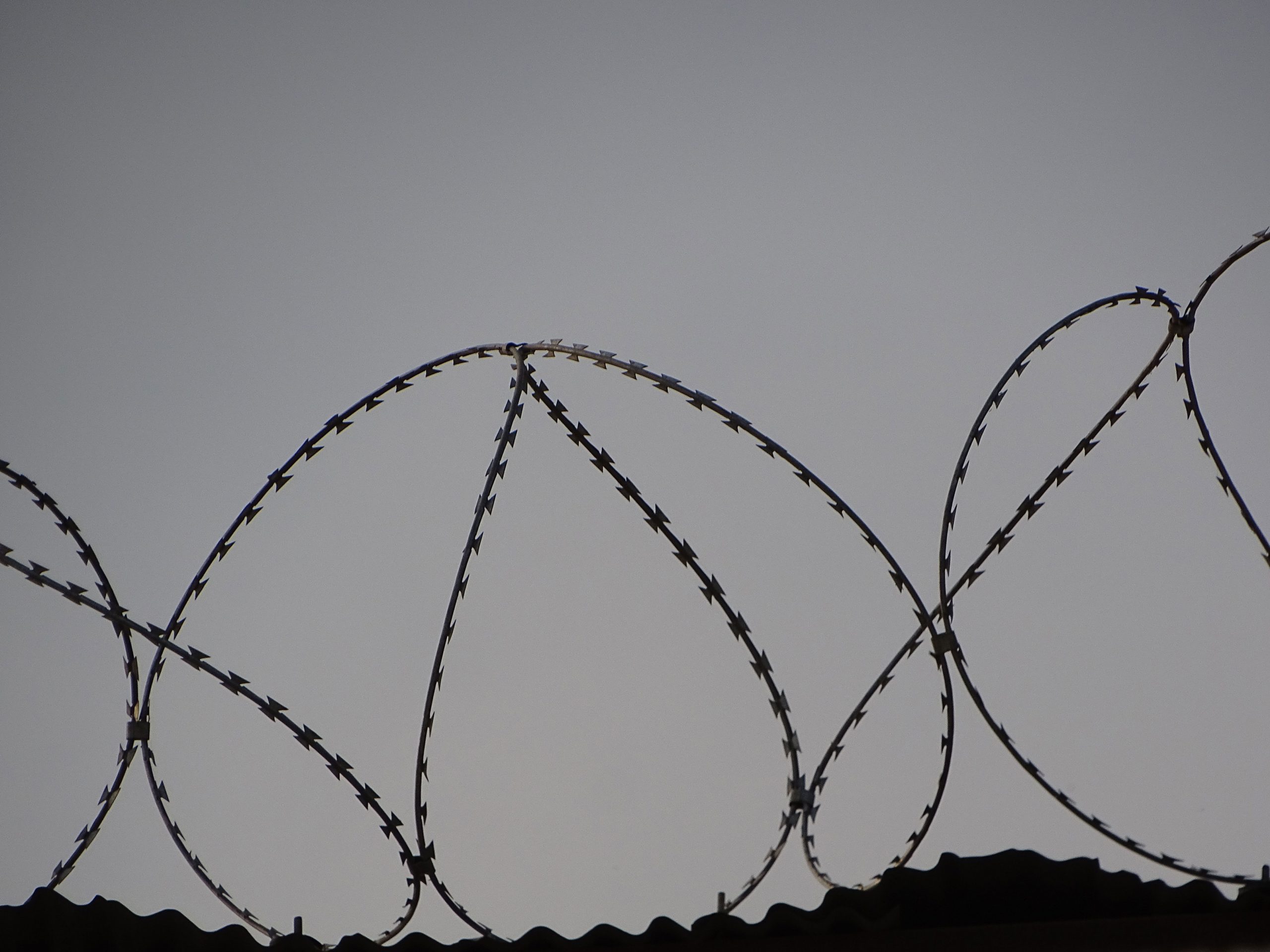 According to the most recent Reporters without Borders Press Freedom Index, Vietnam is ranked number 175 out of 180 countries in the world. Last month the award-winning Vietnamese blogger and human rights lawyer Nguyễn Văn Đài was released from prison in Vietnam and exiled to Germany. Meanwhile Media Defence filed a petition with the UN Working Group on Arbitrary Detention this week calling for the release of video citizen journalist Nguyễn Văn Hoá. We take a look at both cases, and at the bleak press freedom landscape in Viet Nam.

Despite sweeping economic reform and an apparently increasing openness to social change, the arrest and detention of independent journalists in Vietnam continues. The vague and over-broad provisions of the penal code allow the government to charge bloggers and independent media who express dissent or criticise government actions with ‘anti-state propaganda’ or ‘activities aimed at overthrowing the administration’.

Since January 2017 the government has enacted over 25 arrests, warrants or expulsions of journalists. The detention conditions for political prisoners in Vietnam are often deliberately poor, and political prisoners who become ill are often denied appropriate medical help. It is not unusual to be denied visits from both families and lawyers. Often the families and lawyers of detained journalists face harassment and surveillance too.

Convicted of “conducting propaganda against the state” for filming protests

Nguyễn Văn Hoá is a 23-year-old video journalist and blogger, who also works as digital security trainer. In a citizen journalist capacity, he does videography work and, until his arrest last year, was a regular contributor to Radio Free Asia. This week Media Defence have filed a petition to the United Nations Working Group on Arbitrary Detention (UNWGAD) about Văn Hoá’s detention.

Văn Hoá covered the April 2016 Formosa environmental disaster, where toxic waste was released into the sea. This disaster caused mass fish poisoning in the waters off of Vietnam’s coast, affecting fishing industries across the region. The disaster led to widespread protests, some of which Văn Hoá filmed using a drone. The protests posed the largest threat to the Vietnamese government since the 2014 anti-Chinese riots. Văn Hoá’s footage was picked up widely across various news outlets.

In response to the protests, the government detained many protestors, activists, bloggers and journalists covering the events – including Văn Hoá. On 11 January 2017 he was arrested and has been in detention ever since.

Initially Văn Hoá was detained incommunicado and he has been held at prisons far away from his family, preventing them from visiting. He was initially charged with ‘abusing democratic freedoms’, though this was later changed to ‘conducting propaganda against the state’. On 27 of November 2017 he was taken to trial, without legal representation and without his family being informed. Văn Hoá was sentenced to seven years in prison and three years’ house arrest.

Our petition to the UNWGAD is a formal request for the Working Group to publish an Opinion about Văn Hoá’s continued imprisonment, as it is clearly a result of his peaceful exercise of the right to freedom of opinion and expression, and therefore his imprisonment violates international law.

Nguyễn Văn Đài is a prominent human rights lawyer who founded rights advocacy groups the Committee for Democracy in Vietnam, the Free Vietnamese Journalists’ Network and The Brotherhood for Democracy. He had already served a number of prison sentences and house arrests, and has been beaten in police custody.

Since his arrest in December 2015, Văn Đài had been held on charges of ‘conducting propaganda’ against the state. He was held incommunicado and was denied access to a lawyer for two years.

Văn Đài was not allowed to see his family for most of his incarceration, and there was concern for his wellbeing, including his hunger strike and when he was refused appropriate medical treatment. In January of this year, following a prison visit, his wife said that he had to sleep on a concrete surface in a cell which was open to the elements, and that in over two years he had rarely left his cell.

Media Defence has been working on Văn Đài’s release from prison, with partners including PEN International, Lawyers for Lawyers, Lawyers Rights Watch Canada and Viet Tan. In 2016 Media Defence, working with Edinburgh University, filed a petition with the UN Working Group on Arbitrary Detention (UNWGAD) urging the group to intervene in his case.

In an Opinion delivered in October 2016, UNWGAD stated: “the repetitive and systematic harassment, assault and detention of Mr. Đài by the Vietnamese authorities for more than 10 years … indicate that Mr. Đài’s present detention is part of a pattern of persecution for his activities as a human rights defender.” This pattern of arbitrary detention has a ‘chilling effect’, dissuading others in Vietnam from advocating for human rights, freedom of expression, or state accountability. Văn Đài is now in Germany, exiled from Vietnam as a condition of his release.

Despite being held since 2015, Nguyễn Văn Đài was only tried in April 2018, in a secret trial and without representation from a lawyer. He stood trial along with Lê Thu Hà, secretary for the banned Brotherhood for Democracy, who had been arrested at the same time. He was sentenced to 15 years in prison for plotting to overthrow the government, and Ms Lê was sentenced to nine years.

However, on 8 June 2018 both Mr Văn Đài and Ms Thu Hà were released from prison and exiled to Germany, where they had been granted asylum. The two human rights advocates flew initially to Frankfurt, along with Văn Đài’s wife Vũ Minh Khánh.

While exile is preferable to imprisonment, it is far from an optimal result. This decision by the Vietnamese judiciary still separates Nguyễn Văn Đài and Lê Thu Hà from their families and friends, and limits their ability to continue their work. Văn Đài’s expulsion from Viet Nam is the latest in a series of attacks on the right of journalists to report and the right of the public to be informed on matters of public interest.

Vietnam continues to deprive multiple journalists, including Nguyễn Văn Hoá, of their right to liberty in flagrant contradiction of international human rights norms. As the UNWGAD noted in its Opinion in the Văn Đài case, “widespread or systematic imprisonment or other severe deprivation of liberty in violation of the rules of international law may constitute crimes against humanity.”

According to Media Defence’s Legal Director Pádraig Hughes: “The community of independent bloggers and citizen journalists in Vietnam has been decimated in recent years as a result of the government’s heavy handed response to unwelcome comment and criticism. We are glad Văn Đài has been released from prison, however the continued detention of other journalists, such as Văn Hoá, for exercising their legal rights remains a stain on Viet nam’s reputation. We will continue to challenge these detentions and call on the international community do more to pressure Vietnam to release those journalists.”

Media Defence welcome Nguyễn Văn Đài’s release, but we emphasise that Vietnam has international legal responsibilities which it must comply with. The continued detention of Nguyễn Văn Hoá, and other journalists currently held, must end.