“The current Computer and Cybercrimes Bill has many loosely framed offences and aims to further limit freedom of expression. In the manner in which some of the offences are framed, many bloggers and social media influencers will get arrested.” 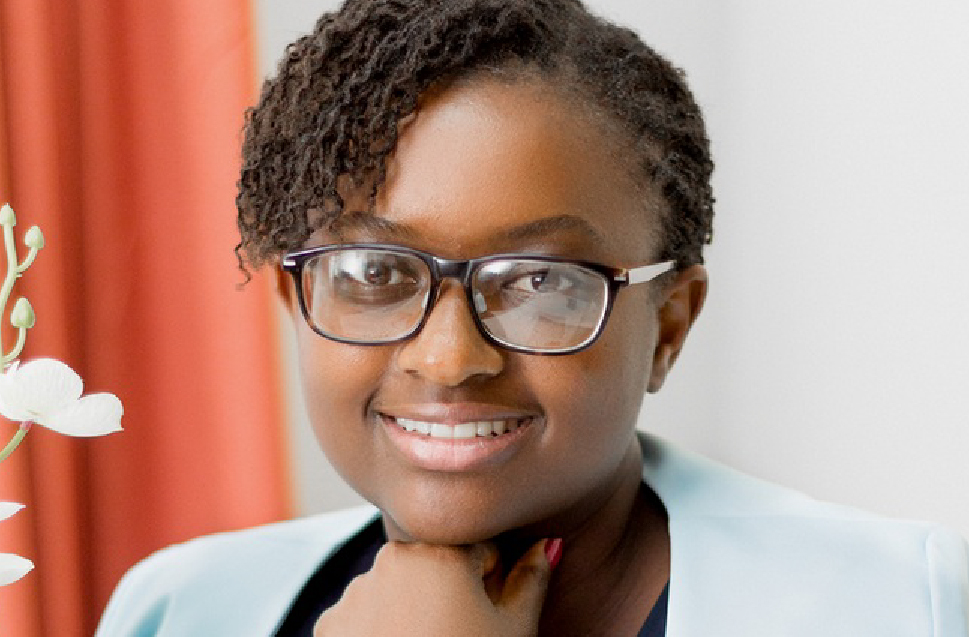 BAKE, the Bloggers Association of Kenya, ran litigation workshops in Kenya to defend bloggers and other online media. The workshops were run for lawyers, in partnership with Media Defence and aimed to support the development and understanding of the right to freedom of expression and digital rights. The workshops equipped lawyers with the skills and knowledge they need to be confident around these issues.

Nonetheless, new legislation introduced in the country has undermined this commitment. Different laws are used to silence opponents of the government and to stymie critical voices in the media and civil society. In particular national security laws have been used to target reporters and activists. The Security Laws Amendment Act of 2014 punishes the publication of information that undermines counterterrorism investigations or operations or of photographs showing the victims of terrorist attacks. Several parts of this 2014 legislation regarding the publication of sensitive information were found unconstitutional in 2015 by the High Court of Kenya.  Similarly The High Court also found parts of the Media Council Act unconstitutional, most importantly the court found  vaguely defined national security matters were not valid grounds to limit reporting.

Another piece of legislation which will have profound negative consequences is the Kenya Information and Communications Amendment (KICA) which criminalises the transmission of ‘offensive’ or ‘menacing’ messages. Twelve journalists were arrested under that law in January of this year. After complaints by media groups the High Court ruled the relevant provisions of the law as unconstitutional in April of 2018.

The presence of laws which criminalise speech (and freedom of expression), especially on the internet, mean journalists and activists often self-censor out of fear of  being sued or facing criminal charges. Media outlets, journalists, bloggers and ordinary private citizens face intimidation and reprisals for their online activities, often for criticising government officials.

Several media groups and civil society organisations are actively challenging attempts to introduce new legislation that limits reporting online and risks silencing journalists and bloggers. One of those organisations is the Bloggers Association of Kenya (BAKE).

Due to the growing threat of litigation against bloggers and online activists in Kenya, we funded the Bloggers Association of Kenya to run two workshops (one in Nairobi, one in Mombasa) aimed at training lawyers on the legal defence of bloggers. The workshops covered a range of issues around the right to freedom of expression online. One of the lawyers who took part in the training in Nairobi is Mercy Mutemi.

Mercy already had an interest in information, communications and technology (ICT) and the laws and policies that govern the use of the internet.  “The training workshop was an inspiration which built on and expanded my knowledge on topics regarding freedom of expression and its relation to the internet.”

After the training Mercy intends to take up more cases on issues regarding freedom of expression. “There is a need and opportunity for more legislative interventions. With my legislative background, I hope to help formulate policies in the ICT sector especially on online freedoms.”

“The current Computer and Cybercrimes Bill has many loosely framed offences and aims to further limit freedom of expression. In the manner in which some of the offences are framed, many bloggers and social media influencers will get arrested. I have been working to push a memorandum in parliament and encourage public participation regarding the bill. Individuals in the ICT sector understand the issues pertaining to freedom of expression. The legislative arm of the government unfortunately may not understand what this entails. They are more focused on the security aspect of the internet. To improve the bill and future legislation it is necessary to improve the understanding of lawmakers on digital rights and the protection of freedom of expression through more engagement with parliament”.

Mercy also works on another issue important to her, “It is important to address cyber bullying and there is a need for legislation to protect victims who face harassment online.”

“This training opportunity was an eye opener regarding the effects of current policies on the freedom of expression, right to privacy and the rights of arrested persons, which affects bloggers and those who use the internet especially as per constitutional litigation.”

This project was part of Media Defence’s training and capacity building programme, which aims to develop the skills and experiences of lawyers in order to defend the right to freedom of expression.