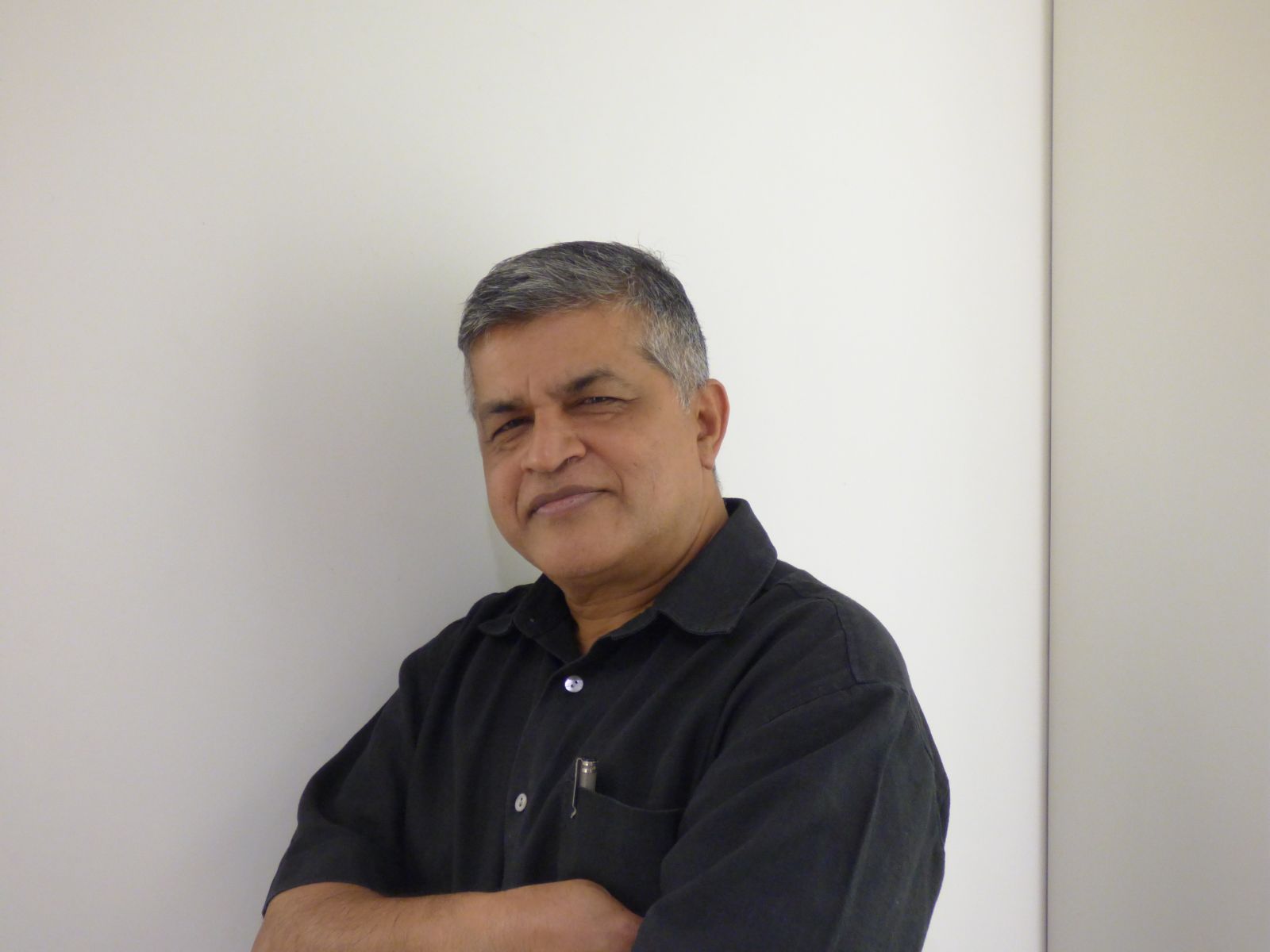 A Kuala Lumpur court has dropped sedition charges against the cartoonist Zunar.

Malaysian cartoonist Zulkiflee Anwar Ulhaque, better known as Zunar, was facing nine charges of sedition over nine tweets posted on social media network Twitter. Zunar pled not guilty, and faced up to 43 years in prison if convicted. Zunar was represented by Mr N Surendran and Ms Latheefa Koya of NGO Lawyers for Liberty, with support from Media Legal Defence Initiative.

The offending tweets, written in February 2015, were about the decision of the Federal Court’s judgment to jail Anwar Ibrahim, the leader of the opposition party, on sodomy charges. One of the tweets contained a cartoon of the then Prime Minister of Malaysia Najib Razak.

Zunar, aged 56, has been in trouble before for being outspoken. The cartoonist has made a career of satirising the Barisan Nasional coalition, which only lost power in May of this year after six decades in power. Zunar’s cartoons drew attention to government’s corruption and abuse of power, as well as mocking some politicians’ lavish lifestyles. His cartoons have been published in the independent Malaysiakini news website, as well as in books. At least five of Zunar’s books have been banned or seized by the authorities, and his offices have been raided by police. He has been detained and subjected to a two-year travel ban for being ‘detrimental to parliamentary democracy’.

Government crack down on dissent

Sedition can be broadly defined as criticism which makes the public to lose faith in – or act violently against – the government. Though sedition is no longer a criminal offence in most Western democracies, it remains on the statute books in many former British Colonies where it was introduced to stifle dissent.

In Malaysia, the Sedition Act became law in 1948, though as the Barisan Nasional coalition’s popularity has waned over recent years, the government has responded with  an increasingly harsh crack-downs on dissenting voices. Critics of the government also risked charges under the 2015 Prevention of Terrorism Act, or the 2018 ‘fake news’ law which was passed only this April.

Meanwhile, changes to the Sedition Act in April 2015 gave the government more powers to censor online content and increased the maximum jail term for sedition from three years to 20. At this time, many questioned  the constitutionality of the law, and Zunar’s trial had been postponed pending a legal challenge to the amended Sedition Act.

Internationally, Zunar has been honoured with the Courage in Editorial Cartooning Award from the Cartoonist Rights Network International, and he received the Human Rights Watch Hellman//Hammett Award in both 2011 and 2015. In 2015, the Committee to Protect Journalists (the CPJ) gave him the International Press Freedom Award. In his acceptance speech Zunar said: “It is both my responsibility and my right as a citizen to expose corruption, wrongdoing and injustice. Laws like the Sedition Act mean that drawing cartoons is a crime … For asking people to laugh at the government, I was handcuffed, detained, thrown into the lockup. But I kept laughing and encouraging people to laugh with me. Why? Because laughter is the best form of protest.”

Malaysia is currently in a period of political change. In May this year the Barisan Nasional coalition lost power and the new Prime Minister Mahathir has stated he would investigate the 1MDB scandal (in which nearly $700 million was lost from a public-funded development company), and would repeal repressive laws such as the Sedition Act.

Upon being acquitted this week Zunar said “Finally, no more sedition for me, the burden is lifted … But the fight is not over yet. The government has to abolish this law to show the commitment to freedom of expression.”