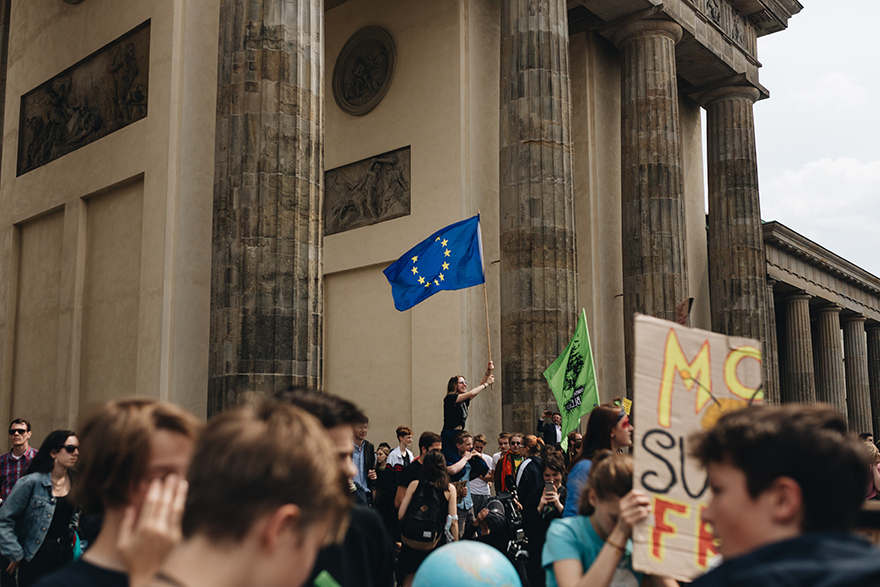 The Media Legal Defence Initiative and the International Press Institute have published a powerful new tool for defending the European media’s right to report on matters of public interest.

A comprehensive reference and training manual for lawyers and journalists on European legal standards related to freedom of expression and the protection of reputation, “Freedom of Expression, Media Law and Defamation,” summarises key principles of European jurisprudence on defamation. It is intended to support lawyers representing media practitioners who have been sued or threatened with defamation, while also helping journalists to understand their rights under international and European human rights law.

The manual is accompanied by a set of training materials to allow qualified trainers to prepare and carry out workshops on defamation law and freedom of expression in European countries. Such workshops, four of which IPI and MLDI have already carried out, provide an opportunity for participants to actively practice working through litigation strategies using case studies and moot court scenarios.

Chapters covered by the manual and training materials include:

In late 2014 and early 2015, IPI and MLDI held an initial series of workshops based on a draft version of the manual in Macedonia, Croatia, Spain and Portugal. This series allowed for the manual to be tested in practice and improved following feedback from participants and trainers. Each workshop was led by a leading legal expert and participants included lawyers, journalists and representatives of civil society. In addition to the material covered by the manual, the workshops also included a session on respective national defamation law as well as an editorial training session that provided journalists with practical reporting tips for balancing respect for reputation with the public’s right to know.

The manual and accompanying training materials are currently available for download in five languages: English, Croatian,Macedonian, Portuguese and Spanish. Further languages will be forthcoming.

The manual and materials were commissioned from Dr. Richard Carver of Oxford Brookes University.

The EU anti-SLAPP directive was drafted at the initiative of a coalition of non-governmental organisations from across Europe that have been working together over the past years to raise awareness and urge policy makers to protect public watchdogs such as journalists, rights defenders, activists and whistle-blowers from Strategic Lawsuits Against Public Participation (SLAPPs). SLAPP lawsuits […]

Defamation can be described in a number of ways – but is broadly understood as the communication of a false statement that unjustly causes harm or detriment to legal or natural person’s reputation. Defamation laws vary from jurisdiction to jurisdiction.  Therefore, the first step in defending any defamation claim is to identify the applicable jurisdiction […]