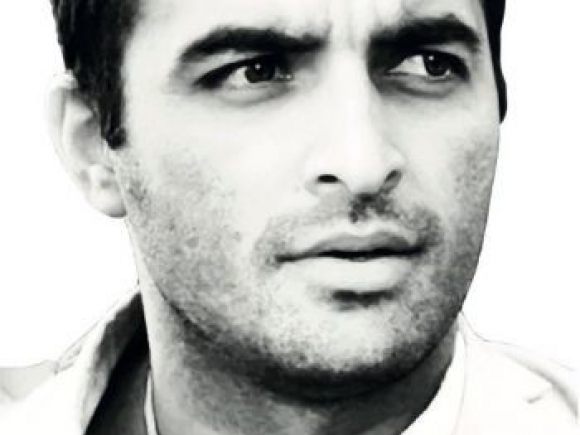 In a recent decision, the United Nations Human Rights Committee held that Azerbaijan violated the right to freedom of expression by failing to hold regular, open and fair competitions for radio broadcasting licenses in the country. The decision is a victory for independent Azerbaijani media, which are dependent on the government’s allocation of licences to be able to broadcast.

The decision follows an application brought by the Media Legal Defence Initiative (MLDI) and its former partner the Media Rights Institute in November 2012, on behalf of independent journalist Yashar Agazadeh, and leading human rights activist Rasul Jafarov, who is also co-founder and chair of the Azerbaijani Association of Television and Alternative Media Development Center. They had tried to get a radio broadcasting licence to set up their own independent radio station but ran into several problems in the process, including the fact that the state institution charged with regulating radio broadcasting (NTRC) had not published the list of available frequencies nor held regular tenders to obtain licenses on a competitive basis. On the few occasions when frequencies would be open for tender, licenses were awarded to radio stations affiliated to the government.

States are required to ensure media pluralism. In order to be in line with international free speech standards, licensing regimes for broadcasting via media with limited capacity, such as audiovisual terrestrial and satellite services, should provide for an equitable allocation of access and frequencies between public, commercial and community broadcasters

There has been an unprecedented crackdown on civil society and journalists in Azerbaijan for the past years, during which both Rasul and Yashar – known for their critical approach to government policies and decisions, were prosecuted on numerous occasions. Rasul for instance sought to publish a list of victims arrested in Azerbaijan on politically motivated grounds, after which he was sentenced to six and a half years’ imprisonment and released in 2016. Similarly, Yashar was sentenced to 30 months in prison in 16 May 2007 for libelling the president’s uncle in an article linking him to possible corruption. He was released in December 2009. The Media Rights Institute was subjected to pressure as well and was forced to seize its activities. Both the Media Rights Institute and its chairman Rashid Hajili became the subject of a criminal investigation which continues to date.

Following an unsuccessful challenge in the Azerbaijani courts, Rasul and Yashar took their case to the Human Rights Committee, arguing among other things that by failing to publish a list of free radio frequencies and hold regular, open and fair tenders to award radio broadcasting licenses, Azerbaijan had violated their right to freedom of expression. The Committee agreed with them, finding that such actions “prevented de facto the authors from obtaining radio broadcasting licenses contrary to the right to seek, receive and impart information”; and that the limitations imposed on the authors to access a radio frequency were “arbitrary in nature”, resulting in a violation of their right to freedom of expression.

Furthermore, the decision acknowledges the crucial role that a free and independent media plays in a democratic society, and reminds Azerbaijan of its positive obligation to encourage this enabling environment.

In a country where media pluralism is severely limited, this decision is a significant step forward in the protection of freedom of media in Azerbaijan. Rashid Hajili, the Chairman of the former Media Rights Institute said: “Azerbaijan remains one of the countries where broadcasting media is under the strict control of the authorities. The members of the regulatory body are not appointed in a transparent and independent manner. Decisions are not always substantiated and often serve the authorities. This decision of the UN Human Rights Committee is an important step in the right direction and needs to be duly implemented in order to remedy the existing situation.” Rasul Jafarov said: “Freedom of expression is under continuous pressure of the government in Azerbaijan, and we really hope that current decision will move the Azerbaijani authorities to respect and protect freedom of expression. This decision brings to light problems of bias licensing of TV and radio stations in Azerbaijan, misuse of free frequencies by the current governmental body, and highlights the necessity of changing the current situation.”