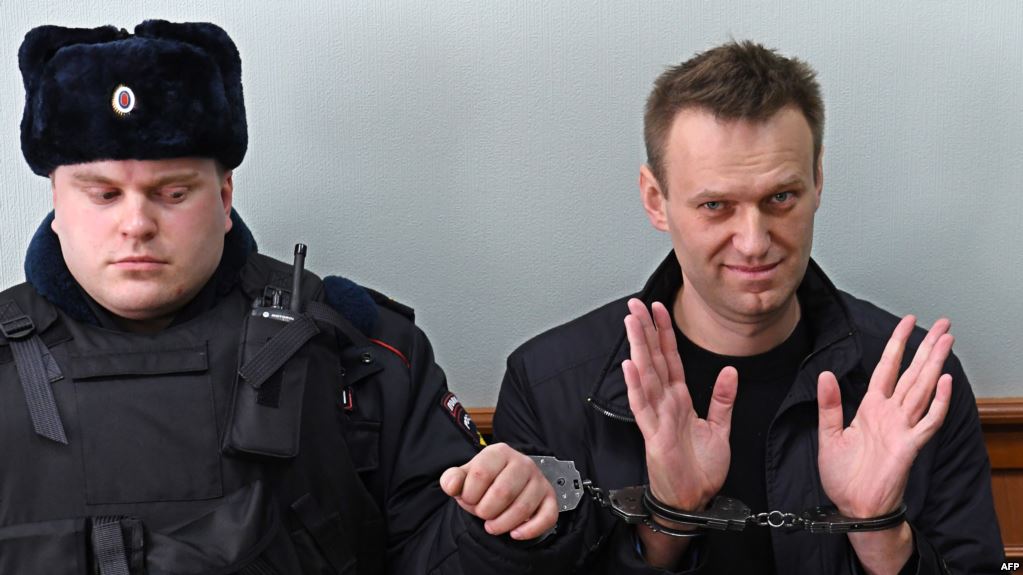 MLDI, along with five other NGOs, has submitted a third-party intervention in Aleksey Navalnyy v. Russia, a case before the European Court of Human Rights. In this case the Court will examine the approach to be adopted in cases where an individual has hyperlinked to allegedly defamatory content available elsewhere online. In its brief, MLDI argues that holding Internet users liable for hyperlinking risks creating a pronounced chilling effect on the right to freedom of expression online. This is an argument that MLDI recently made in a case it brought on behalf of a Hungarian website before the European Court with the Hungarian Civil Liberties Union.

The background to this case relates to one of the largest instances of tax fraud in Russia. A prominent lawyer, Sergei Magnitsky, first exposed the fraud when he uncovered an overnight transfer worth 5.4 billion RUB (approximately 75 million GBP) made by the tax authorities at the behest of a company’s request for a tax refund. Mr Magnitsky made several criminal complaints regarding the tax refund but the authorities took no action. Instead, he was jailed for alleged tax evasion. While in prison, Mr Magnitsky became seriously ill. He was denied medical treatment and after almost a year in prison he died of untreated pancreatitis. Further investigations revealed that he had been subjected to severe beatings and other forms of torture while in prison.

The applicant in the case before the Court, Aleksey Navalnyy, is a prominent Russian political activist and opposition leader who sought to highlight the corruption that Mr Magnitsky had exposed. With this in mind, he posted a link on his LiveJournal blog to a YouTube video reporting on the 5.4 billion RUB tax refund. A Russian court held that the video was defamatory of an individual referred to in the report. The court found Navalnyy liable for statements that were made in the video as if they were his own, and ordered him to pay 100,000 RUB (approximately 1,400 GBP) in damages to the individual.

Hyperlinks are an essential component of the Internet, and liability should not arise where an individual has hyperlinked to allegedly defamatory content that is published elsewhere online.

The interveners highlight the ubiquitous nature of hyperlinks on the internet, and their value as a tool that allows journalists, bloggers and website publishers to refer readers to source materials or additional information. The brief reiterates the Court’s own principle that, in the context of defamation, a distinction must be made between an author’s own speech and the republication of statements made by others.

Padraig Hughes, MLDI’s Legal Director, said that “the Russian court’s decision has the potential to seriously undermine the free flow of information and ideas on the Internet. Fixing Internet users with liability for content they hyperlink to will invariably limit the willingness of publishers to make use of this valuable referencing tool. It is an approach that will inevitably threaten the interconnectivity of the Internet we know today.”

MLDI has filed along with Access Now, ARTICLE 19, Electronic Frontier Foundation, Mass Media Defence Centre, and Media Law Resource Centre. MLDI would also like to thank barristers Can Yeginsu and Anthony Jones for their assistance in drafting the brief.