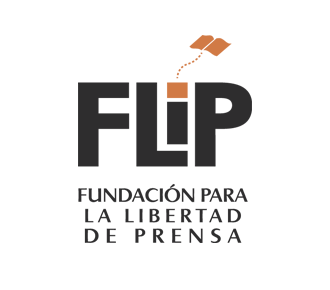 On 6 May 2019, Alejandro Cárdenas Orozco and Jesús Emiro Pereira Rivera were sentenced to 30 and 40 years respectively for their role in the kidnapping, torture and sexual assault of Jineth Bedoya during her time reporting from La Modelo prison in Bogota, on 25 May 2000.

The judge stated that the acts committed against Jineth Bedoya amounted to “crimes against humanity”, adding: “It is clear that the ill-treatment and physical and psychological violence suffered by Ms Bedoya were part of a systemic and well organised plan, which was also inflicted against other journalists who received death threats for their investigations into corruption at La Modelo prison.”

Because the authorities knew about threats made towards Jineth Bedoya prior to her kidnapping, there is evidence that these acts may be considered to have been carried out by a third party. As a result there will be a further investigation into General José Leonardo Gallego.

MLDI’s Colombian partner FLIP, Fundacion para la Libertad de Prensa (Foundation for the Free Press), who have represented Jineth Bedoya legally since 2011, said: “While we recognise that this is progress in terms of clarifying the facts of what took place, we will continue the fight against impunity in this case. It has taken almost 19 years to bring these two perpetrators to justice. While the progress is valuable, it remains minimal and incredibly delayed, especially considering that over the course of the investigation, at least 25 individuals, including public officials, were implicated in this case. We feel the investigation was not carried out effectively and the masterminds of this criminal plan have not faced justice for the part they played.”

The Colombian State is under investigation by the Inter-American Commission on Human Rights for its role in the kidnapping, torture and sexual assault.