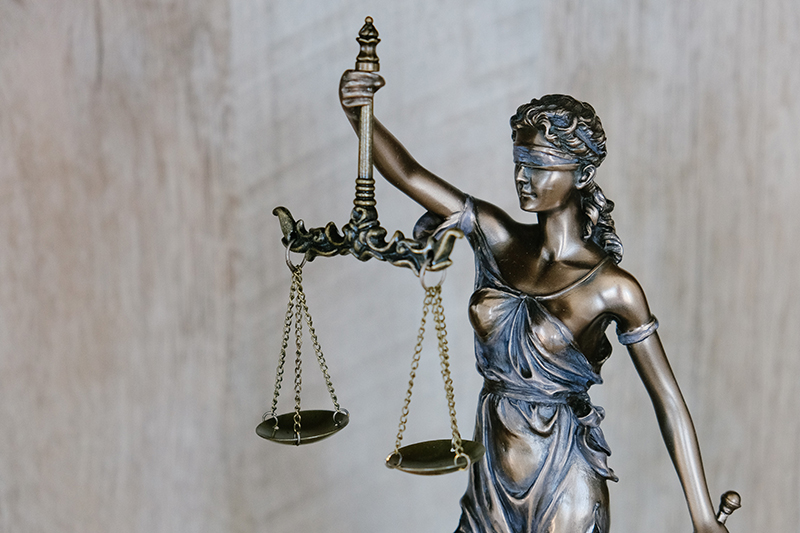 The ECtHR has held today that Hungary violated the Article 10 freedom of expression rights of six journalists who, in April 2016, were subject to an indefinite ban preventing them from entering the premises of Hungary’s Parliament to carry out their work. The ban was imposed by the Speaker of Parliament due to the journalists’ filming and reporting from certain areas within the building, in violation of a particular Ruling of the Speaker of the Parliament. Before this time, the journalists enjoyed regular access to the parliamentary premises and engaged in interviews with Members of Parliament. The ban was eventually lifted in September 2016.
Media Defence filed a third-party intervention at the European Court of Human Rights in this case, along with Helsinki Foundation for Human Rights, OSSIGENO per l’informazione, Media Development Centre and Mass Media Defence Centre. The interveners’ brief emphasised the vital importance of parliamentary reporting and of facilitating free discussion about the activities of the legislature through the media. The interveners also sought to highlight the crucial importance of allowing journalists to report first-hand from parliament, the censorial nature of bans on journalists entering parliamentary premises and press galleries, and parliamentarians’ limited right to privacy in parliament.

Although confronted with important questions on when and in what context restrictions on access to parliament can be imposed, the Court decided the case on narrow grounds, considering it “more appropriate to focus its review on whether the restriction on the applicants’ right to freedom of expression was accompanied by effective and adequate safeguards against abuse”. In finding a violation of the applicants’ right to freedom of expression the court noted that the ban lacked “adequate procedural safeguards”.

While the Court’s finding that, on this occasion, the ban violated the right to freedom of expression of the journalists is welcome, the narrow way this decision was reached is concerning. In particular given the public interest aspect inherent in journalists reporting on parliaments and other public decision-making bodies. The issues raised by this case are of increasing public importance considering the alarming trend of barriers being imposed on the ability of the media to cover democracy around the world, including recently in the US and UK.

Although positive in vindicating the six Hungarian journalists’ right to report from Parliament, this judgment is a missed opportunity to condemn a legislative body using its discretionary powers to prevent the media from carrying out their important role in reporting from such a body.
Please click here for the link to ECtHR judgment.

We would like to thank Can Yeginsu and Anthony Jones for their assistance drafting the intervention, and Roger Mann and Anna-Katharina Kornrumpf for their valuable input.