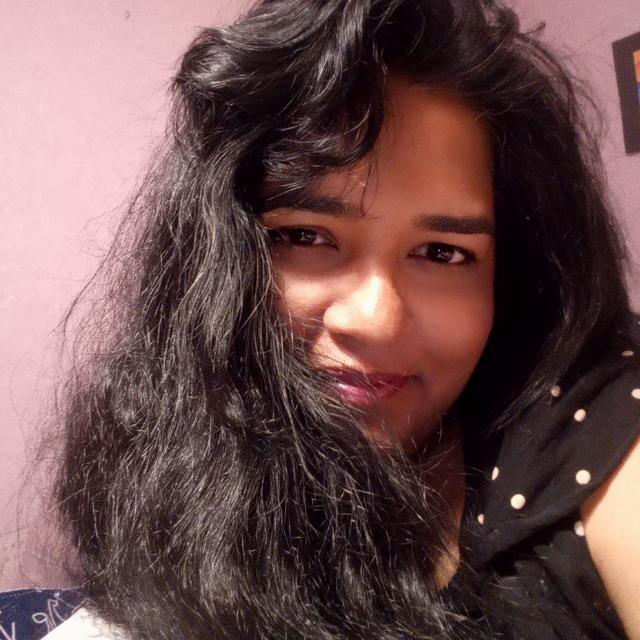 The ECtHR has found that the UK violated the right to freedom of expression of a journalist when she was arrested and prosecuted. Rita Pal was charged under the Protection from Harassment Act 1997, after she published a news article online and posted several Tweets about an individual who subsequently complained to the police. She was arrested, handcuffed, and brought from Birmingham to a police station in London where she was detained before being released on bail. Criminal proceedings were initiated and subsequently discontinued. Her claim against the police for breach of her article 10 rights was dismissed by the domestic courts.

The ECtHR found that it had not been established that the arresting officer, the officer responsible for deciding to charge Ms Pal, or the domestic courts properly balanced her right to freedom of expression with the complainant’s right to respect for his private life and reputation or the need to prevent disorder or crime. On that basis it found a violation of article 10.

Media Defence intervened in the case as a third party, emphasising that imposing criminal sanctions on speech has serious implications for the media’s ability to carry out its role as a public watchdog. The intervention focused on the nature of journalistic activity, the use of criminal laws in that context, and the protections from criminal sanction that journalists should be afforded for doing their job. The intervention also highlighted the tendency in some states in the Council of Europe region towards criminalising basic acts of journalism, and the effect this is having on the ability of the press to report freely. In particular, it noted that laws designed to deal with a particular type of wrongdoing should not be misapplied in a way that criminalises legitimate journalistic activity.

The Court’s finding is a welcome reaffirmation of the importance of ensuring state interference with article 10 rights must be relevant and sufficient to the means sought to be achieved. The imposition of criminal sanctions on a person exercising their right to freedom of expression should only be lawful in “exceptional circumstances”, such as where other fundamental rights have been seriously impaired.

Welcoming the judgment, Media Defence’s Legal Director Pádraig Hughes said, “Journalists should be allowed to operate without interference from over-zealous state authorities. When law enforcement agencies are called on to assess journalistic activity, they must factor into that assessment the vital role journalists play as public watchdogs.”