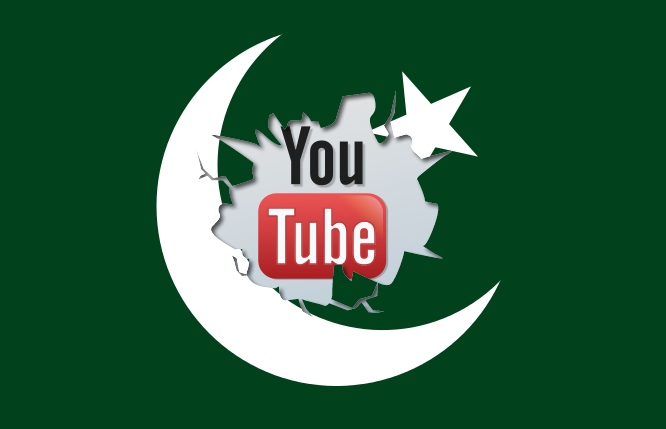 Twenty months after YouTube was blocked by the Pakistani government, the High Court of Lahore held yesterday that YouTube should be unblocked in Pakistan.

The High Court decision was made in the context of a wider constitutional challenge that was filed by Pakistani NGO Bytes for All in January 2013, addressing the broader practice by the Pakistani government to arbitrarily block websites. While these blocks are ostensibly made on grounds of protecting morality, practice shows that the restrictions are more likely to be politically motivated.

Unfortunately, the judgment of the High Court does not mean that YouTube will be immediately accessible, because the High Court can only order the unblocking of YouTube after Pakistan’s Supreme Court clarifies a 2012 order about the removal of the Innocence of Muslims video. Bytes for All now needs to seek this clarification via further litigation, which MLDI will continue to support.

“Today’s judgment is an important step for media freedom in Pakistan, although the battle has not been won yet. Websites such as YouTube have an important role to play as a news source and restricting access to such sources, especially on political matters, is a violation of Pakistan’s obligations under public international law as well as its constitution. It is critical that Pakistan’s Supreme Court now clarifies its previous order so YouTube can be unblocked.”