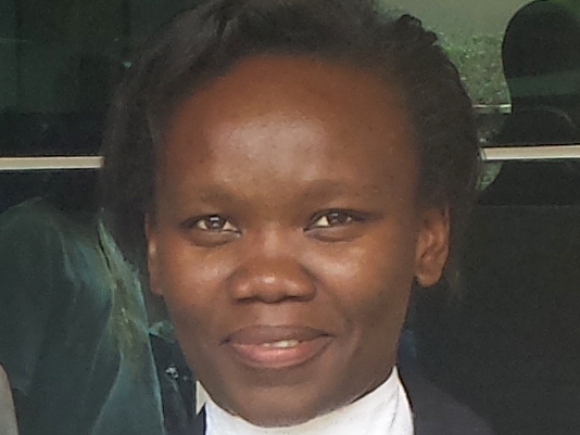 On 20 October 2014, the High Court of Uganda ordered that the trial of Ronald Poteri, a police detective accused of leaking secret audio recordings between the Ugandan Inspector General of Police and youths from the ruling National Resistance Movement Party, should be open to journalists and the public.

The High Court quashed an earlier decision by the Chief Magistrate and held that she had acted unreasonably and unfairly in banning all press and public. The Court was particularly critical of the fact that there had been no informed and balanced assessment as to whether the trial should proceed with the public and press excluded, and no consideration had been given to the dangers involved in holding hearings behind closed doors and out of public view. The case has been referred back to the lower courts with the instruction that freedom of expression is to be given appropriate weight in all decisions going forward.

The judgment sets a high standard for open justice in the Ugandan courts and represents a positive move against arbitrary blanket bans on media access to criminal trials. It is of utmost importance that journalists be allowed to attend court hearings, as they are the eyes and ears of the general public who are not able to attend.

Catherine Anite, who represented the Uganda Court Reporters Association, welcomed the outcome as a landmark ruling:

“The High Court has re-emphasised the importance of the media as a watchdog of justice and recognised their vital significance in ensuring that the principle of open justice is observed. The judiciary is obliged to ensure that journalists report court cases to enhance public knowledge and secure their confidence in court processes.”