Challenging the Constitutionality of Criminal Defamation 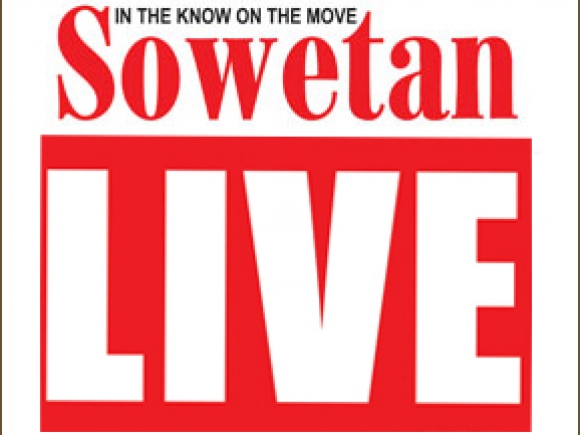 Former journalist of the Sowetan, Cecil Motsepe, wrote a series of articles in 2009 about the allegedly racist conduct of judge Marius Serfontein. In one article, he wrote that Serfontein had given a white woman a lighter sentence than he had given a black man, despite the fact that both were convicted of the same crime. As the judgment was in Afrikaans, which Motsepe does not speak, he relied on the translation of the relevant parts by two people, one of whom was a court official. He also presented the text to Serfontein before publication, but the judge did not comment on it.

Motsepe was found guilty of criminal defamation by the Nigel Magistrate’s Court, which stated that Motsepe had acted recklessly. Motsepe’s evidence regarding the translation was ignored. In June 2013, he was sentenced to a fine of R10 000 (approximately GBP 560) or 10 months’ imprisonment, suspended for five years.

Convictions for criminal defamation have been rare in post apartheid South Africa and Motsepe’s conviction has caused great concern because of the chilling effect it has on freedom of expression. Motsepe’s appeal was heard last week in the Pretoria High Court and was closely watched by free speech and other human rights organisations.

A coalition of 15 local and international civil society and human rights organisations, including the Media Legal Defence Initiative, has intervened in the case. The coalition argues that the crime of defamation is not consistent with South African Constitution and amounts to an unjustifiable limitation on the right to freedom of the media. Judgment has been reserved and is eagerly awaited; a ruling that the offence of criminal defamation is unconstitutional would send a strong signal to other countries in the region where these laws continue to be used to stifle independent journalism.