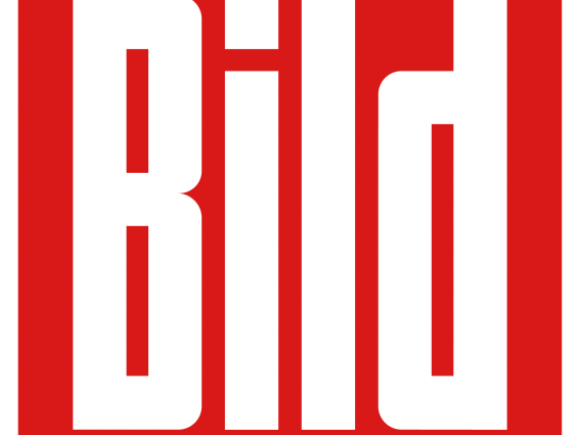 The case concerned an article that repeated doubts, raised by the leader of the opposition, that Schröder had called early elections in order to secure his controversial appointment as chairman of the supervisory board of a German-Russian gas consortium. Schröder had helped negotiate a deal on the construction of a gas pipeline from Russia whilst in office.

The German courts ruled that the allegation was defamatory and, although it had been made by the leader of the opposition, the media could not reprint the allegation unless they took full responsibility for its truthfulness and obtained a response from the former Chancellor.

With the help of leading lawyers Heather Rogers QC and Jessica Simor QC, MLDI intervened in the case, proposing five principles that should govern similar cases. Agreeing with MLDI’s submissions, the European Court considered among others that the article contributed to a debate of general interest related to Schröder’s conduct as Chancellor and his controversial appointment shortly thereafter, which was not part of his private life. The European Court also held that Bild was not required to systematically verify every comment made by one politician about another, or to include elements in favour of Schröder in its reporting. According to the European Court, the punishment of a journalist for assisting in the dissemination of statements made by another person would seriously hamper the contribution of the press to the debate on matters of public interest.

The ECHR judgment can be read here. MLDI is grateful for the assistance of Heather Rogers QC and Jessica Simor QC in this case.