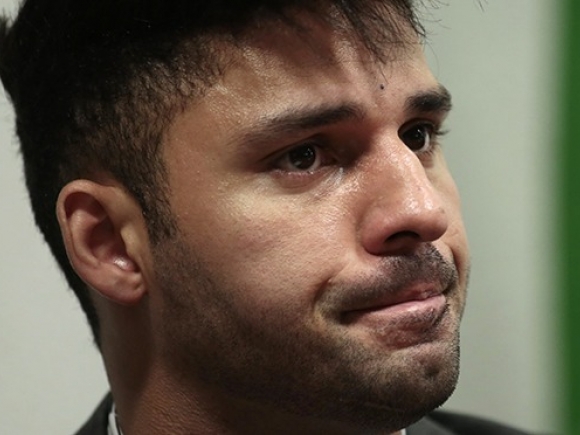 The High Court is hearing the judicial review application of David Miranda in relation to his detention earlier this year under the Terrorism Act 2000. The Media Legal Defence Initiative together with Article 19 and English PEN intervened in the case, arguing that Mr Miranda’s detention under Schedule 7 of the Terrorism Act was in violation of international human rights law.

David Miranda is the partner of Glenn Greenwald, the journalist who first reported in the Guardian on the surveillance of internet and phone communications by US intelligence in light of information obtained by Edward Snowden. He was detained for nine hours at Heathrow on 18 August 2013 under the Terrorism Act 2000 and required to hand over encrypted computer disks and various other materials that he was carrying.

The case highlights the ongoing abuse of terrorism laws in violation of the right to freedom of expression around the world. In 2012, 132 of 232 journalists in prison were jailed under anti-terrorism or national security laws. The United Nations Special Rapporteur on freedom of expression has criticised the unlawful targeting of journalists under such laws. Ethiopia, Turkey and Morocco are amongst the countries that have recently jailed journalists under anti-terrorism laws.

The intervention made by MLDI, English PEN and Article 19 argues that the detention of Mr Miranda under the Terrorism Act violates the right to freedom of expression. Mr Miranda was assisting in journalistic activity when he was detained – his flight had been paid for by the Guardian, and he was carrying journalistic materials that were deemed too sensitive to email. The intervention argues that Schedule 7 of the Terrorism Act, under which Mr Miranda was detained, violates human rights law by failing to require judicial authorisation before a person can be compelled to reveal journalistic information. Furthermore, the intervention argues that Mr Miranda should never have been detained under Schedule 7 as his journalistic activity did not amount to being concerned in terrorism. Reporting on terrorism and should never itself be considered as an act of terrorism. Nani Jansen, Senior Legal Counsel at MLDI commented that “the public interest in the information held by Mr Miranda means that the case is one where the most stringent protection of journalistic material should have been provided.”

MLDI is extremely grateful for the pro bono assistance of barristers Can Yeginsu and Anthony Jones, both of 4 New Square, in drafting the submissions for the intervention.

The intervention can be downloaded below.