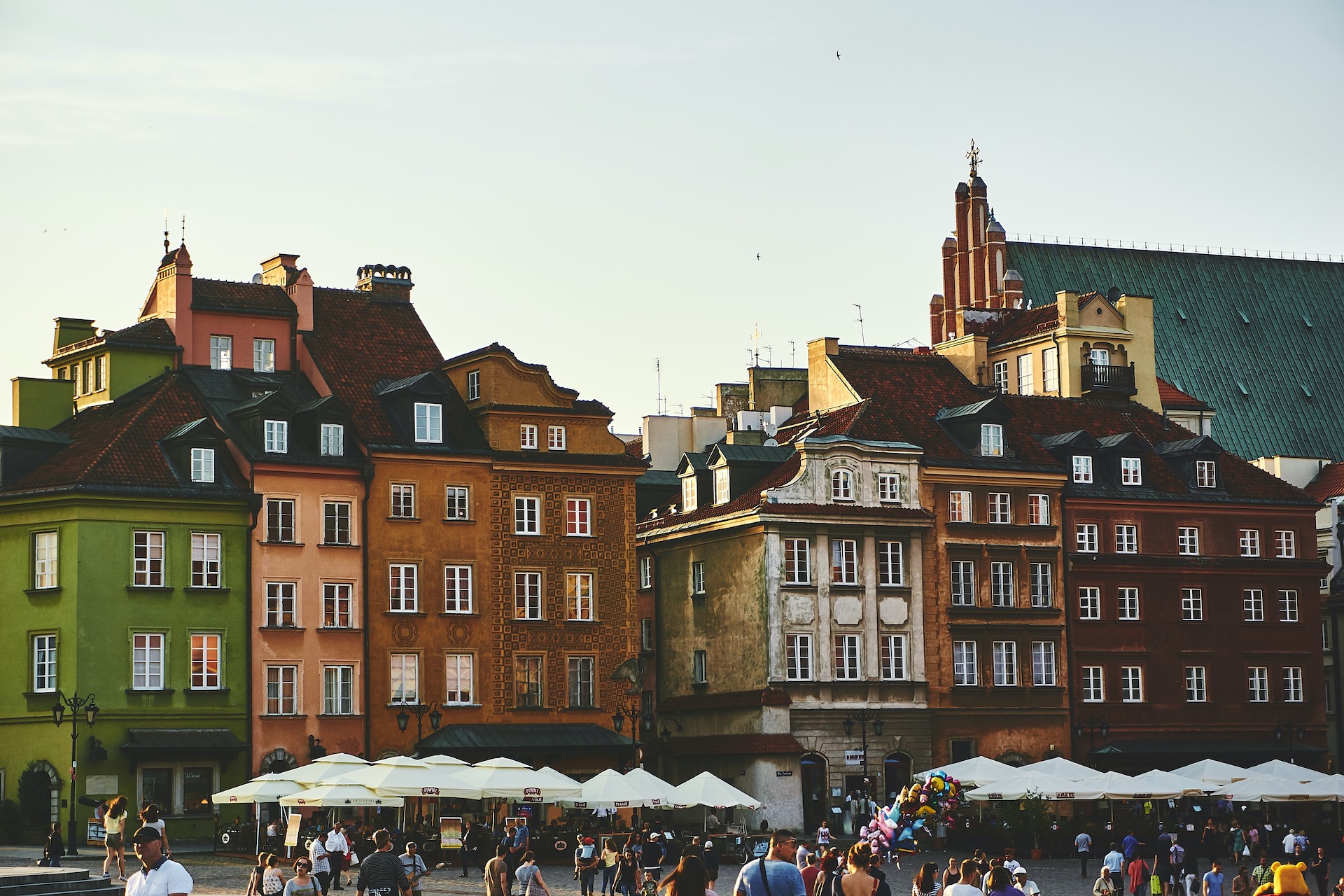 Media Defence has filed an intervention before the Third Division of the Warsaw District Court. The case has been brought by the Podkowa Lesna municipality against an environmental organisation called the Association of Cultural and Landscape Heritage, known as “Dendropolis”. The case concerns a civil defamation lawsuit brought by the municipality. It is in response to the publication and distribution of two leaflets by Dendropolis criticising an architectural project conducted by the municipality. The leaflets claimed that the municipality had violated some technical and legal project requirements, and criticised the project’s damaging environmental impact.

The case raises relevant questions regarding the scope of the right to freedom of expression, its limits in cases of political and public interest speech, and the extent to which state institutions are entitled to protection in that context. Additionally, this case also raises issues related to the protection afforded to non-governmental organisations (NGOs) in their role as public watchdogs.

The intervention draws on international standards, with a particular emphasis on UN and Council of Europe standards. It develops three key points:

Poland ranks 62 out of 180 in RSF’s World Press Freedom Index. European institutions such as the Committee on Civil Liberties, Justice and Home Affairs of the European Parliament and the Committee on Culture, Science, Education and Media of the Parliamentary Assembly of the Council of Europe have referred recently to the excessive use of defamation procedures by powerful people to silence journalists in Poland.