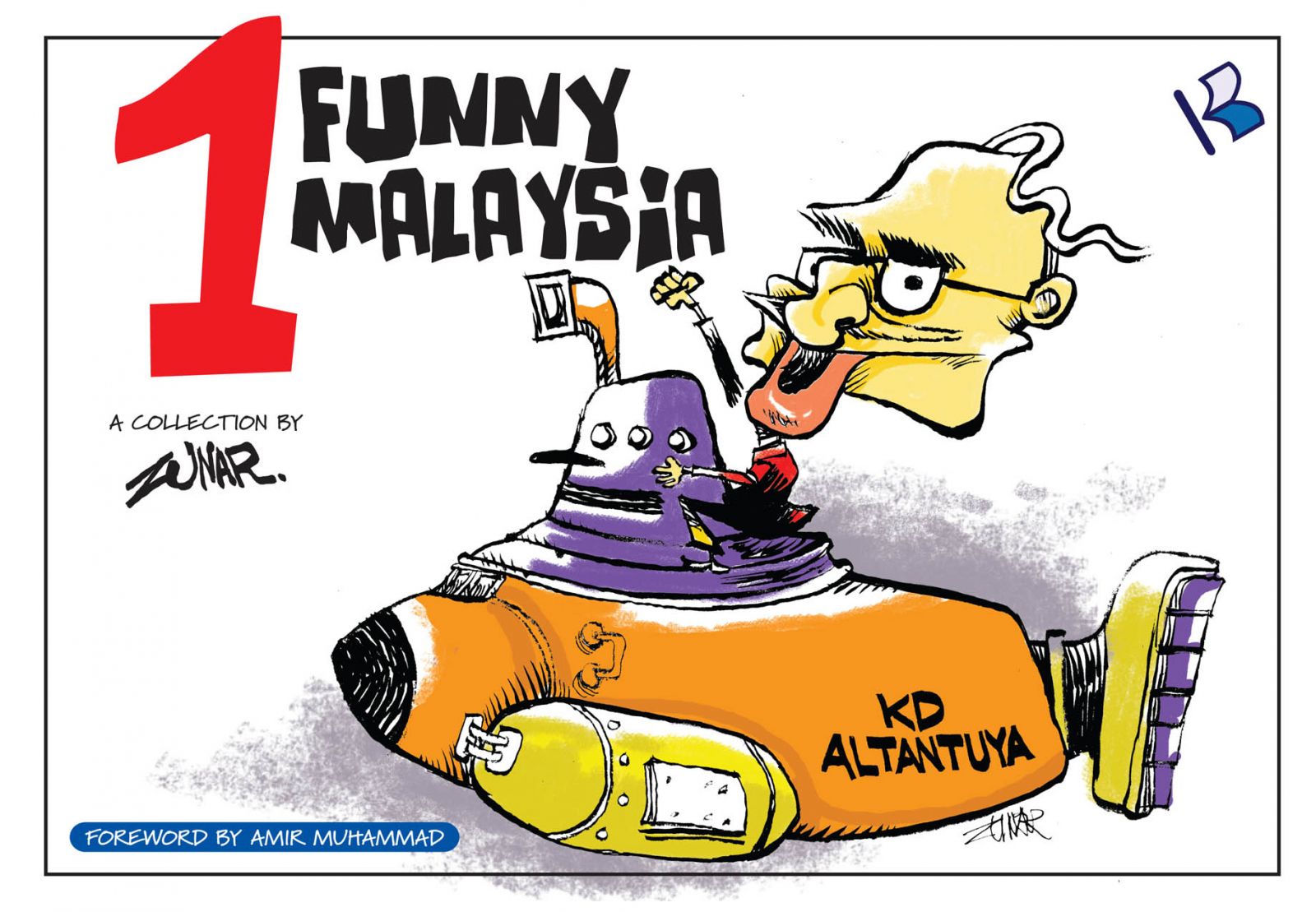 Malaysia’s Federal Court yesterday confirmed an earlier decision by the Court of Appeal to lift the ban on two cartoon compilations by the cartoonist Zunar and ordering the Home Ministry to return all copies that had been seized.

The Home Minister had appealed the Court of Appeal decision, but the Federal Court held that there was “no merit” to the Minister’s arguments.

This ends a long-running legal battle. The cartoons had initially been banned in 2010, and Zunar had appealed this ban to the High Court. The High Court had upheld the ban, under Malaysia’s Printing Presses and Publications Act 1984, which prompted an appeal to the Court of Appeals. In October 2014, that Court lifted the ban on the two books and ordered copies of the books, which was seized by the home ministry to be returned to Zunar.

Court of Appeal judge Datuk Mohd Ariff Mohd Yusof, who has since retired, had ruled that there was simply no plausible evidence of the books being a threat to public order and that political cartoonist aimed to ridicule persons and institutions to deliver a message.

Zunar welcomed the judgment and said that

“[t]his is a victory for all cartoonists, it tells the Home Ministry and the government that drawing cartoons is not a crime.”

He also called on the authorities to now stop harassing him: