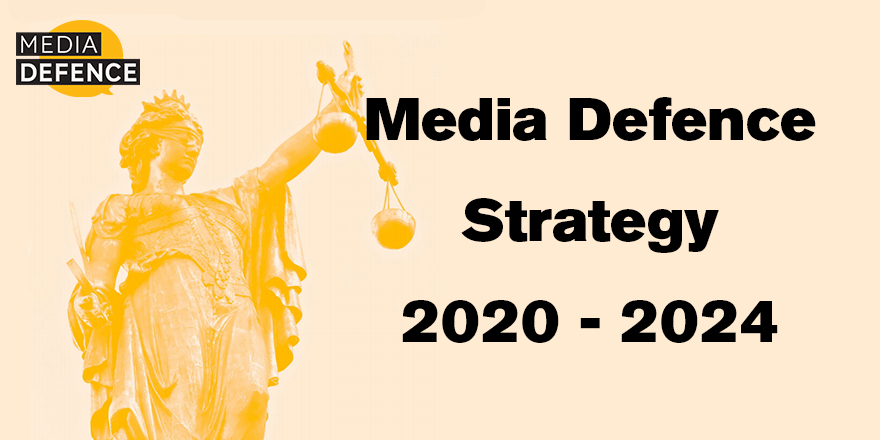 In 2008, Media Defence was established to ensure that independent media, journalists and citizen journalists, who are under threat of abusive legal action for their reporting, have access to much-needed legal representation.

Our organisation was created in the context of a sharply deteriorating environment for freedom of expression. A number of countries that had transitioned to democracy at the end of the last century were re-asserting aspects of authoritarian rule. Others introduced disproportionately repressive new laws and regulations under the cloak of the ‘War on Terror’.

Today, freedom of expression is deeply contested around the world. Increasing control of the media sought by governments and other powerful actors has seen a surge in the persecution of independent media, with abusive legal actions, violence and an array of restrictive laws.

Over the next four years, the context in which we operate is forecast to worsen as insecurity and populism spread, while governments copy restrictive and abusive practices from others. More and more journalists often face these threats alone, without the protection of resourced media houses or effective legal representation. That’s why we need to magnify our impact.

Today, we’re launching our new organisational strategy for the next four years. We will increase and deepen the support we offer to our partners, enhancing the availability of quality legal defence for journalists around the world, as well as the coordination of strategic litigation on press freedom and freedom of expression.

Although there are many actors in the field of freedom of expression, Media Defence remains the only organisation to work worldwide on the legal defence of independent media, journalists and citizen journalists under threat.

Later this year we will be rebranding and launching a new website. Our strategy document has been produced in the style of our new visual identity.

Las Volcánicas: sued for reporting on allegations of sexual abuse

Media Defence files application to ECOWAS Court against Guinea following government-ordered internet shutdowns Media Defence has filed an application to the ECOWAS Court on behalf of four applicants after Guinea cut internet access across the country in March 2020, and again in October 2020. The shutdowns were imposed at critical moments in Guinea’s democracy. In […]