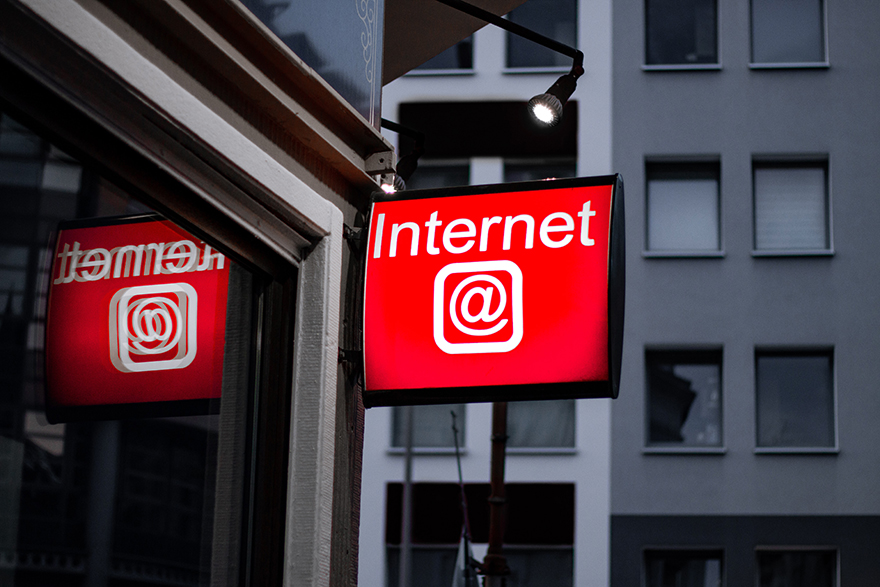 In Media Defence’s Explaining the Issues series, we provide an overview of legal issues faced by the media. See other blogs in the series here.

What are Internet shutdowns?

Around the world, repressive governments often disrupt or ‘shut down’ Internet services in their countries in order to prevent members of the general public from accessing and sharing information online. This is sometimes referred to as a ‘blackout’ or ‘kill switch’, and can include both full or localised shutdowns, bandwidth throttling and service-based blocking of two way communication platforms. Although bandwidth throttling and the blocking of services are not full or localised shutdowns, these can still have a similar effect in rendering the Internet unusable.

Governments do this in order to silence dissenting or oppositional voices, control information and curb freedom of expression, for example in critical political periods such as protests or elections. Despite this posing a severe threat to people’s rights and being contrary to international human rights standards, shutting down the Internet has become a trend in recent years – Access Now have noted that there were 213 documented shutdowns in 33 countries during 2019.

“States are denying internet and telecommunications access in blunt and unprecedented ways… They are shutting down – or demanding that third parties shut down – services, including in times of public protest and mass dissent. Many are demanding that service providers retain and share user data. Still others are rolling back much-needed protections for net neutrality… In short, State censorship and surveillance targeting the foundations of the internet and telecommunications infrastructure often have a crippling effect on everyone’s right to seek, receive and impart information.”

– David Kaye, UN Special Rapporteur on the Promotion and Protection of the Right to Freedom of Opinion and Expression (2014 – 2020)

What does this mean for freedom of expression and digital rights?

The Internet has become vital in how we exercise our rights, with the UN’s Human Rights Council stating “the same rights that people have offline must also be protected online.” The growing number of Internet shutdowns is a concern as such interferences can pose severe restrictions to the enjoyment of the rights to freedom of expression, access to information, and association and assembly rights, as well as services (including mobile banking, online trade, and the ability to access government services via the Internet). The act of disrupting or blocking access to Internet services and websites amounts to a form of prior restraint as it restricts Internet users from expressing themselves through these services and websites before the expression actually occurs.

How do you go about litigating an Internet shutdown?

In order to justify the limitation of the right to freedom of expression:

Has Media Defence worked on any Internet shutdown cases?

Media Defence works on a variety of Internet shutdown cases around the world. One of the most recent with a positive outcome was that of Togo, where on the 25th June 2020, a landmark judgment was handed down by the Economic Community of West African States (ECOWAS) Court – ruling that by shutting down the Internet in 2017, the Togolese government violated the rights of the plaintiffs: seven Togolese NGOs and a journalist. The Court awarded damages to the plaintiffs, and ordered Togo to put in place a legal framework protecting freedom of expression that is consistent with international human rights law standards. The Court also ordered Togo not to shut the Internet down again. You can read more about the judgment here.

To read more about Internet shutdowns and how to litigate digital rights cases, see our Advanced Modules on Digital Rights and Freedom of Expression, in particular Module 2: Restricting Access and Content.