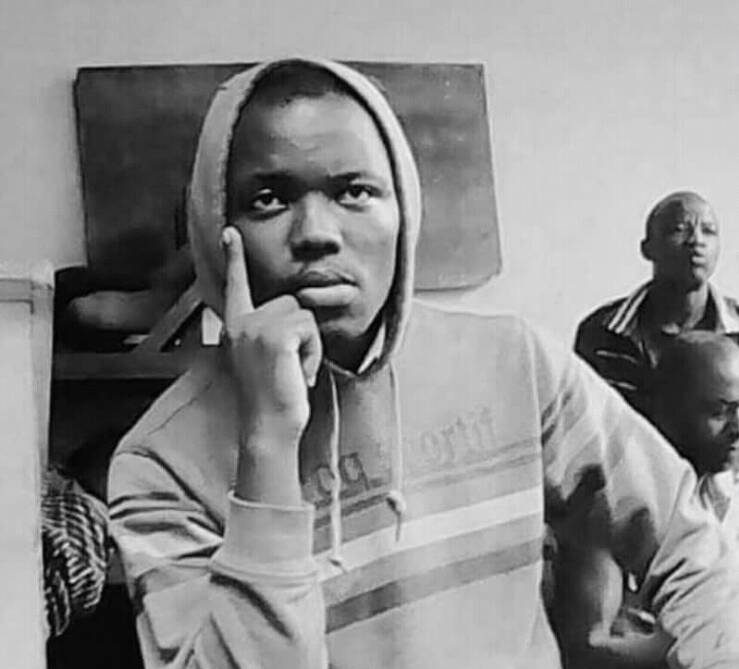 Media Defence has filed a Petition with the UN Working Group on Arbitrary Detention (UNWGAD) seeking the immediate and unconditional release of Tsi Conrad, a freelance journalist, who has been sentenced to 15 years in prison under anti-terrorism laws in Cameroon

Tsi Conrad has been in detention since 8 December 2016.  At the time of his arrest he had been filming a protest against discriminatory state practices in the Anglophone region of Cameroon. Mr Conrad was arrested at gunpoint by state officials and accused of committing acts of terrorism, and of fomenting secession and hostility against the state. Following his arrest, he was held in incommunicado detention where he was beaten by authorities who wanted him to confess that he was a secessionist protest leader. On 25 May 2018, he was sentenced by a military tribunal to 15 years in prison and ordered to pay an extortionate fine.

Mr Conrad’s arrest, detention and conviction are a consequence of his involvement in documenting the civil unrest in Anglophone regions in the country. Prior to his arrest, he had been active in disseminating footage capturing the clashes between protestors and state authorities to local media outlets as well as posting it on his social media accounts to highlight the human rights abuses in the regions.  A week prior to his arrest, he had been approached by police officers while filming a protest and ordered to delete images he had captured or risk being arrested.

The circumstances of Mr Conrad’s arrest and pre-trial detention are not uncommon in Cameroon. Since 2016, there has been a steady decline in press freedom. Problems in the Anglophone regions have escalated significantly resulting in serious human rights abuses, including prolonged network disruptions, arbitrary arrest, and an increase in the arrest and detention of journalists who report on the situation.

There are reports from his lawyer that he is being held in an overcrowded prison cell with no access to hygienic washing facilities. Mr Conrad has also complained that he is subject to violent attacks and discrimination from Francophone inmates and prison staff who accuse him and other Anglophone inmates of being enemies of the state. On 22 July 2019, Mr Conrad and other Anglophone inmates participated in a peaceful protest in prison, calling for fairer treatment and better conditions. Following this protest, he and several other detainees were transferred to an undisclosed location and beaten by security officials resulting in Mr Conrad sustaining an injury to his head. Mr Conrad was then further charged and convicted of ‘resistance’ under the Cameroonian Penal Code and sentenced to an 18-month prison term.

This Petition calls on the UNWGAD to request his immediate release. Mr Conrad’s work as a journalist, including his presence at a protest, is essential in documenting what is happening in Cameroon. It should not be regarded as a form of expression that can be restricted by state authorities.