European Court Finds Turkey Violated the Rights to Liberty and Security and Freedom of Expression of Journalist Murat Aksoy, Detained in the Crackdown Following the July 2016 Attempted Coup 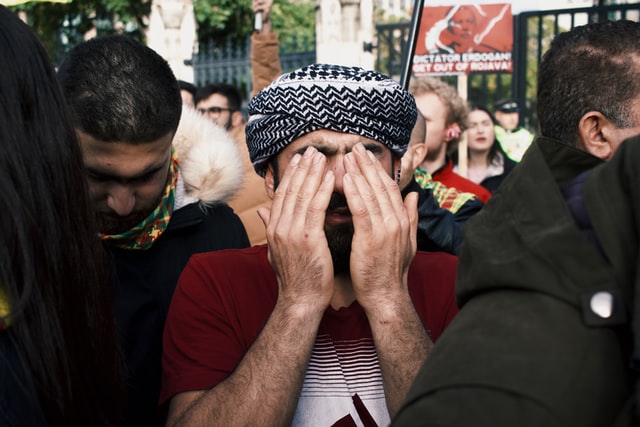 The European Court of Human Rights has held that Turkey violated the Article 5(1) and 10 rights of journalist Murat Aksoy. Mr Aksoy was arrested and detained in the government crackdown following the July 2016 attempted coup. Media Defence intervened as a third party in the case, along with 12 other freedom of expression organisations.

Mr Aksoy, a prominent columnist known for his critical views of the Turkish government, was taken into custody just a few weeks after the attempted coup. He was accused of membership of a terrorist organisation, amongst other charges – with authorities basing those charges on opinion columns he had written that were critical of the government. Mr Aksoy was held in custody from his arrest until October 2017, before being rearrested in November 2018, and ultimately released in January 2019.

In its judgment, the Court found that there had been no plausible grounds to suspect Mr Aksoy of committing any criminal offence with the result that his lengthy detention violated his rights pursuant to Article 5(1). Having found his detention to be unlawful, the Court also held that authorities had violated his right to freedom of expression.

The interveners had urged the Court to closely scrutinise the circumstances in which journalists critical of the state are targeted because of their criticism, particularly where there is an emerging pattern of human rights restrictions. However, once again, the Court found no violation of Article 18, despite Mr Aksoy’s contention that Turkish authorities had clearly pursued an ulterior purpose in detaining him, namely to punish and silence his reporting. In light of its earlier findings, the Court considered that it was not necessary to consider this complaint separately.