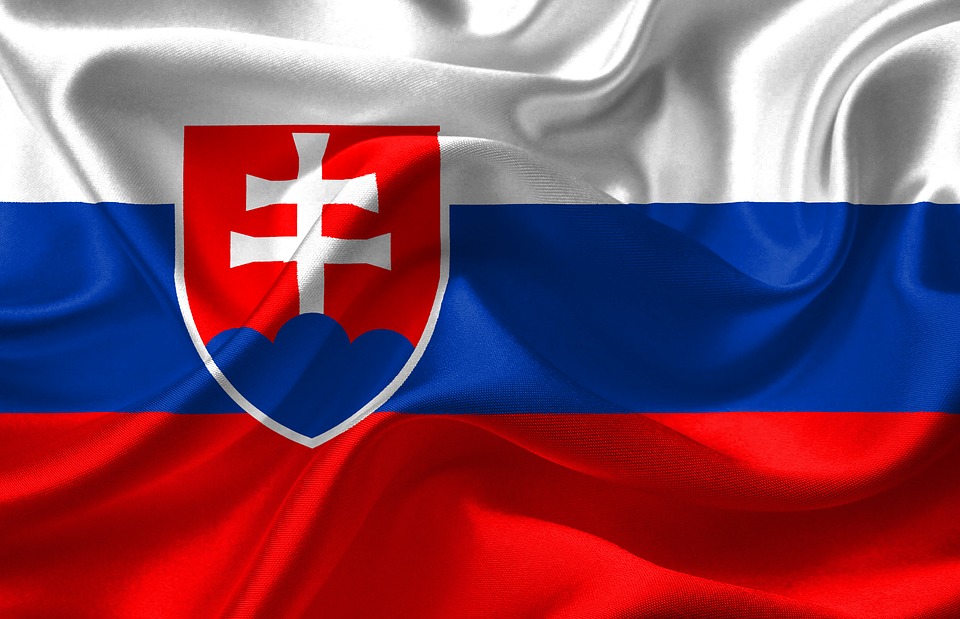 The European Court of Human Rights has found a violation of the right to freedom of expression in MAC TV v. Slovakia – one of the few cases in which the Court has considered the human rights implications of controversial stories following the death of an individual.

In 2010, a Slovakian television channel, JOJ PLUS, broadcasted a programme that was critical of the policies of the former Polish President Lech Kaczynski. The programme depicted the President as being an over-zealous, anti-Russian conservative who despised Russians, and was aired two days after the President’s death in a fatal plane crash. A few months later, the Broadcasting Council of Slovakia imposed a 5,000 Euro fine on the television channel for contravening its duty to respect the dignity and reputation of the late President. In its decision, the Broadcasting Council was critical of the “lack of regret” shown by the television company, and described its content and manner of reporting as “sub-standard”. This decision was later upheld by the Supreme Court and Constitutional Court of Slovakia.

The television channel later took the case to the European Court, and MLDI filed an intervention. The European Court has previously handed down judgments implying that the laws of member states should, in certain circumstances, protect the reputations of deceased persons. Such an approach has been criticised by publishers and news outlets as amounting to an impediment to media freedom. In its intervention, MLDI argued that an individual’s right to a reputation does not survive their death and, as a consequence, there is no obligation on member states to protect the reputations of deceased persons through libel laws.

“This case was a good opportunity for the European Court to clarify its position on the extent to which ‘defamation of the dead’ laws are justified, or even required, under the Convention,” said Jonathan McCully, MLDI’s Senior Legal Officer. “In the past, these kinds of cases began at the instigation of close family members alleging their own Convention rights had been harmed by critical or offensive stories about their deceased relatives. On this occasion, the Broadcasting Council imposed a fine purely on the basis of the alleged harm sustained by a deceased person’s reputation.”

In finding a violation of the right to freedom of expression in the case, the European Court recognised that the television segment was of public interest and concerned a public figure who could be subject to a greater degree of criticism. However, when confronted with the question of whether measures imposed for the sole purpose of protecting a deceased person’s reputation were legitimate under the Convention, the Court decided that “[h]aving regard to the particular circumstances of the present case” it was not necessary to reach a “general conclusion” on such a point.

“The European Court missed its opportunity to clarify the status of ‘defamation of the dead’ laws under the Convention. This means there is still uncertainty about whether defamation laws can justifiably be used to protect only the reputation of a deceased individual,” said Jonathan McCully, “as long as such uncertainty continues, journalists may be deterred from speaking freely about public figures after their death.”

MLDI would like to thank Sara Mansoori and Aidan Wills for their assistance in drafting the intervention, and Jeff Hermes, Apar Gupta, Remy Choo Zheng Xi, Otto Volgenant, Matt Karam, Roger Mann, and Doreen Weisenhaus for their invaluable input.